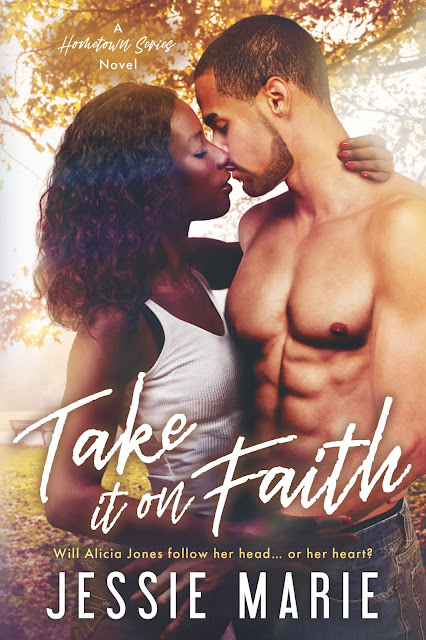 Title: Take it on Faith
Series: Hometown #1
Author: Jessie Marie
Genre: Contemporary Romance
Release Date: October 16, 2020
BLURB
Alicia Jones scored her dream job. But what if it comes with a price?
Everyone thinks I’m making a mistake by marrying upcoming college football star Michael Smith. Everyone, that is, except my parents…and Michael.
But I know best. Michael is everything that a girl could dream of - he’s generous, sexy, compassionate, fun-loving, and most of all, stable.
I have everything I could ever want.
So when I bump into flaky, free as a bird Andrew Parker, years after the fight that ended our friendship, I think nothing of it.
Sure, we can be friends.
Sure, let’s have an adventure as I chase my dream job.
Of course I will be able to handle being in confined spaces for long periods of time with the man that always believed in me, convinced me to chase my dreams, stole my heart years ago, maybe didn’t give it back, and is looking hotter than ever. Right?
…Right?
A standalone novel, the first in the Hometown series, about the dangers of second chances and unrequited love…especially when it’s had years to burn. Available on Kindle Unlimited. 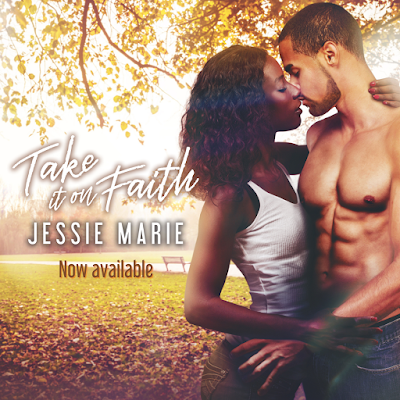 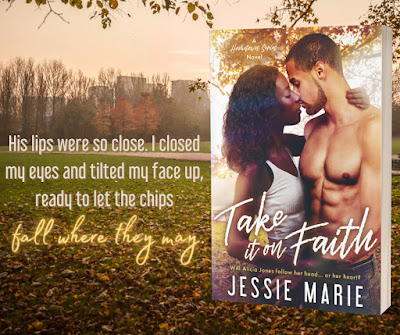 REVIEW
Oh Boy! I love a second chance romance. Sometimes things happen for a reason and the heartbreaks you went through are worth it, all in Gods timing. This was a great example of that.
I loved the past and present. I loved the growth of the characters. I loved how they not only grew up, but grew into themselves.
Great chemistry and steamy moments.
EXCERPT
Andrew sighed and rolled his eyes. “It’s my writing notebook,” he said finally. “I’m working on the novel.”
I raised my eyebrows. “Yeah?” I asked. “You figured out the love scene?”
He shrugged. “Yeah.”
“So what happens?”
“The main character falls in love with a girl he knows is unattainable.” He moved closer and reached for the notebook. Gently, he pried it loose from my hand but stayed close. His eyes were fastened to my lips, making my mouth tingle at the possibility. I could imagine it now: Andrew pinning me up against the wall, running his hands down my sides, squeezing my hips, murmuring his approval at my curves. His kisses would rain down my neck, just a whisper of his tongue to my skin as I clutched his arms. He would nuzzle me at the base of my neck, right at the collarbone. My heart would race in anticipation of what could come next; the world would stop spinning on its axis as he tracked my breath passing through my lips, tasting my skin, gently biting the soft lobe of my ear. And then finally, finally, his mouth would consume mine. Possess it.
My heart, finally slowing down after being tickled, picked up its rhythm again at the possibility of being kissed like I was revered. My watch beeped, but I ignored it. “She’s getting married, but he’s been captivated by her since they were younger. It was never the right time for them. Until now.”
“Oh?” I said, my voice muddled with panic and unexplainable longing. “Why now? After all those years?”
“Well, that’s kinda the guy’s fault.” Andrew traced an imaginary pattern on my arm and I shivered, unable to shake the vision of him pressed against me. My back arched slightly, and I hoped Andrew didn’t notice. “He might have tried to dissuade her a while back. He didn’t trust that she was what he was looking for. So she moved on.”
“How does she find out about all this?”
“See, it’s a funny thing,” Andrew murmured to my lips. “She can’t just find out. That would bore the reader. She has to come to that conclusion, and the readers have to see it unfold. It has to be part of their journey together. As friends, but also as something more.” When he paused, still watching my mouth as if it held a secret, heat pooled between my legs. “So while they’re off on their quest, he does some things to help her along. Because she’s kinda dense about this stuff.”
“What does he do?” I breathed. I could see my own chest in my peripheral vision, rising and falling rapidly with the quick pace of my breath. Andrew’s eyes flicked downward, made a leisurely stroll past my lips, and then up to my eyes. I braced myself against the wall.
“He seduces her, of course.”
“Of course,” I squeaked.
“I could let you read the book, if you want. So you can see what I mean.” Andrew’s face was so close to mine that I could feel his breath mingling with my own. One of his forearms bracketed my body; the other rested on my shoulder as he played with the curls around my face. I wholeheartedly wished for Andrew to develop telepathy so that he would know how much I wanted him to sink his hands in my hair and consume me. Somehow, the notebook disappeared. I didn’t know how, nor did I care. “But I have a feeling that you already know what that’s like. An unexplainable longing.” He bit his bottom lip as he whispered this in my ear. I sighed like the hussy I was. “Missed opportunities realized.”
“I don’t think I need to read the book for that,” I whispered. My mind blinked offline, overwhelmed by Andrew, but some part of me registered that we were too close. And definitely not talking about fictional characters. And definitely in the danger zone. Despite this, doubt flooded my body, whispered in the ear that Andrew’s voice didn’t occupy. There’s no way that he feels that way about you. Especially not after all that has happened. It’s been too long, and you’re so different now.
But as I looked past Andrew’s lips, so close to mine, and looked up into his eyes, I saw it. Unbridled desire stampeded across his face, made it an open book. Like mine. His lips were so close. I closed my eyes and tilted my face up, ready to let the chips fall where they may. 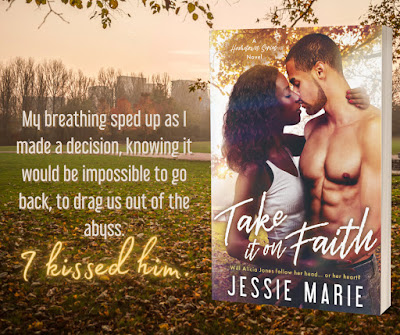 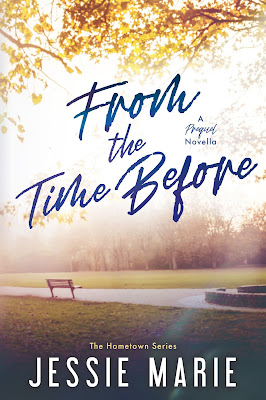 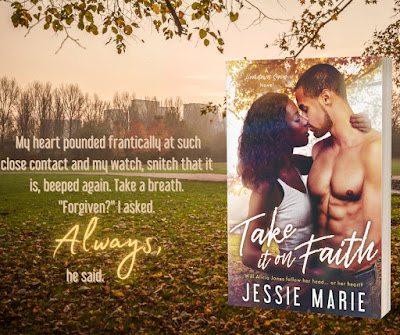 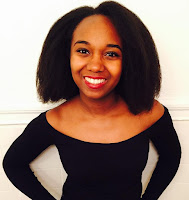 Crisis handler by day and writer by night, Jessie often finds herself wrapped up in the tales of humanity. She cultivated an appetite for a good story from the moment she could read, and it led to her desire to create some stories of her own.
When she’s not writing or providing resources for students at a small SoCal film school, she can be found driving into the sunset while listening to the Foo Fighters, sinking her toes in the sand, or reveling in the beauty of a good meal. She also enjoys hanging out with her better half and favorite tiny human.
You can find her on social media and Goodreads.