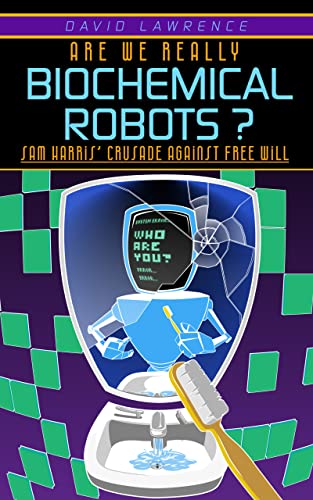 Sam Harris' Crusade Against Free Will

It's the 10th anniversary of Sam Harris' Free Will, one of the most popular books of the past decade written on the free will debate. Harris' well-deserved reputation as an author, intellectual, and social commentator has afforded Free Will exposure that books on the subject rarely enjoy. The 10th anniversary of its publication makes the timing right for a no-holds-barred critique of determinism and Free Will's take on determinist doctrine. The moral implications of the free will debate have gained renewed urgency from scientific findings that the belief in determinism leads to cheating, aggression, and other immoral conduct. Are We Really Biochemical Robots? delivers an unsparing blow to determinism and its circular premises, reliance on selective evidence, and moral equivalency.

Why science findings claiming to support determinism do nothing of the kind.

Why determinism's number one premise, causation, is conceptually and scientifically unsound.

Why relativity theory and quantum mechanics laid determinism to rest decades ago.

Why moral and personal responsibility can't exist in a causal universe.

In perhaps its most unique contribution, Biochemical Robots reaches beyond the confines of Free Will's discussion to expose the fundamental flaw at the heart of determinist doctrine – the self-contradictory nature of determinist truth claims. Determinism receives its final coup de grâce in Biochemical Robots' closing pages. The reign of causation is given a eulogy that's long overdue. 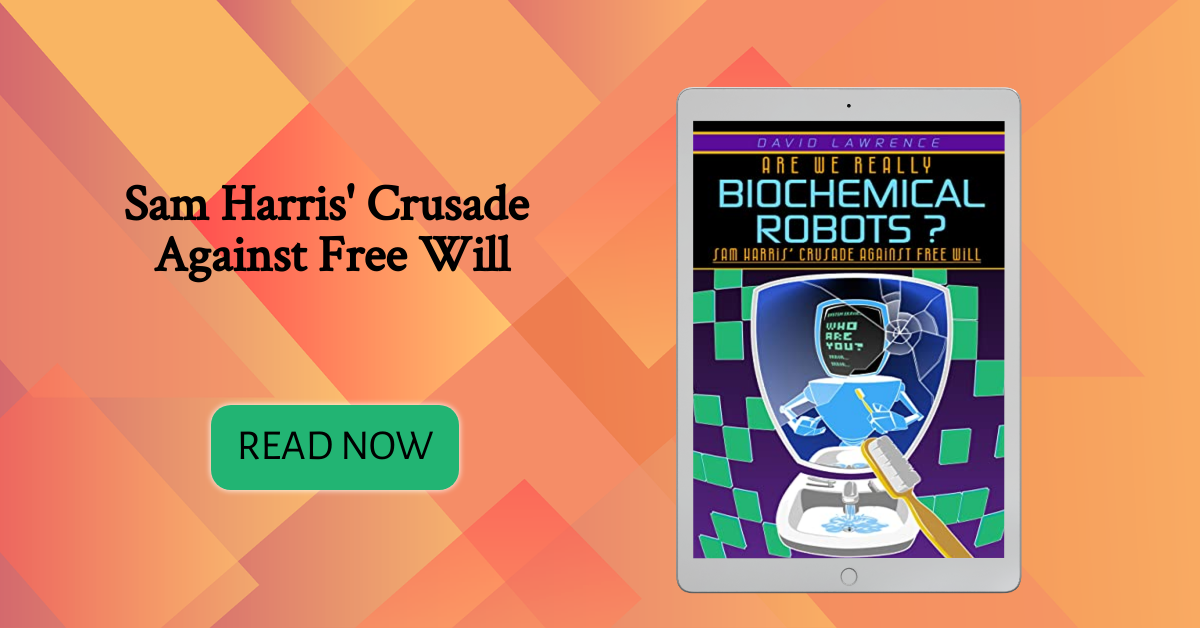 Well this was a great read that I didn't anticipate enjoying as much as I did. It's eye-opening and a really informative read. It makes the reader think on a very deep level that actually surprised me. Great information and plenty of facts along the way really add to his points. Well done.