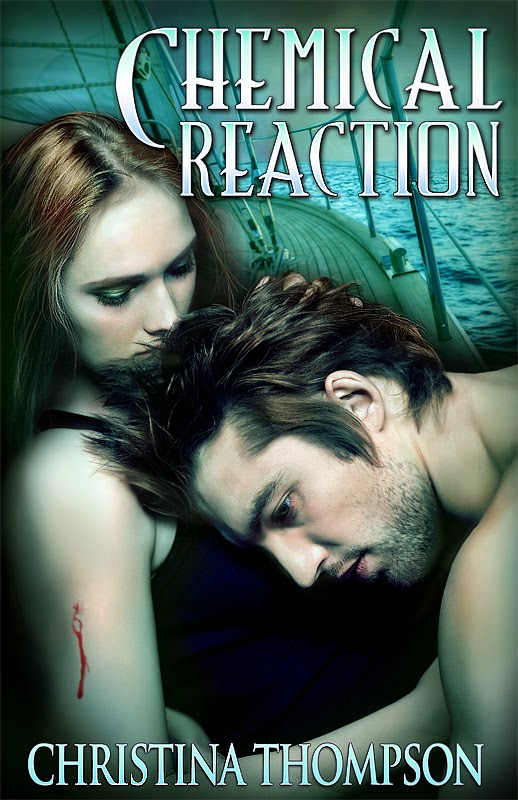 In Chemical Reaction, the sequel to Chemical Attraction, FBI Agent Joe Roberts and his fiancée, Dr. Madeline Pierce, must track down a rage-producing nano-drug before it devastates the nation.Staying in Detroit with the FBI, Madeline works to develop an antidote from the confiscated journals. She clashes with the women from Joe’s past. In West Michigan, Joe hunts for the bio-weapon. With a history as a player, he’s worried his relationship with Madeline is at risk. Working apart, they attempt to focus on the threat.

Before Joe returns, agents are killed, Madeline is abducted, and the deadly nano-drug is put on the market. Without the journals, the mastermind needs Madeline to reproduce the drug.
While she plays a dangerous game of deceit, Joe struggles to put his fears of losing her aside to find the weapon first. Her life, their future, and the nation’s security are in jeopardy. Joe must now choose between his personal desire and his professional integrity. Can he live with the consequences?

My Review
I adored this Romance. It would be considered more emphasis on the Suspense/Thriller aspect but the relationship between Madline and Joe is a beautiful one. Not only is the relationship amazing, but their characters are so well developed and multi-dimensional.

Now on to the actual plot. Madeline and Joe are still trying to not only find the person responsible for the drug, they are trying to develop an antidote.

Everything about this second in the series was taken up a notch. The action and suspense will keep readers hanging on Christina Thompson's every word. Wonderfully done! 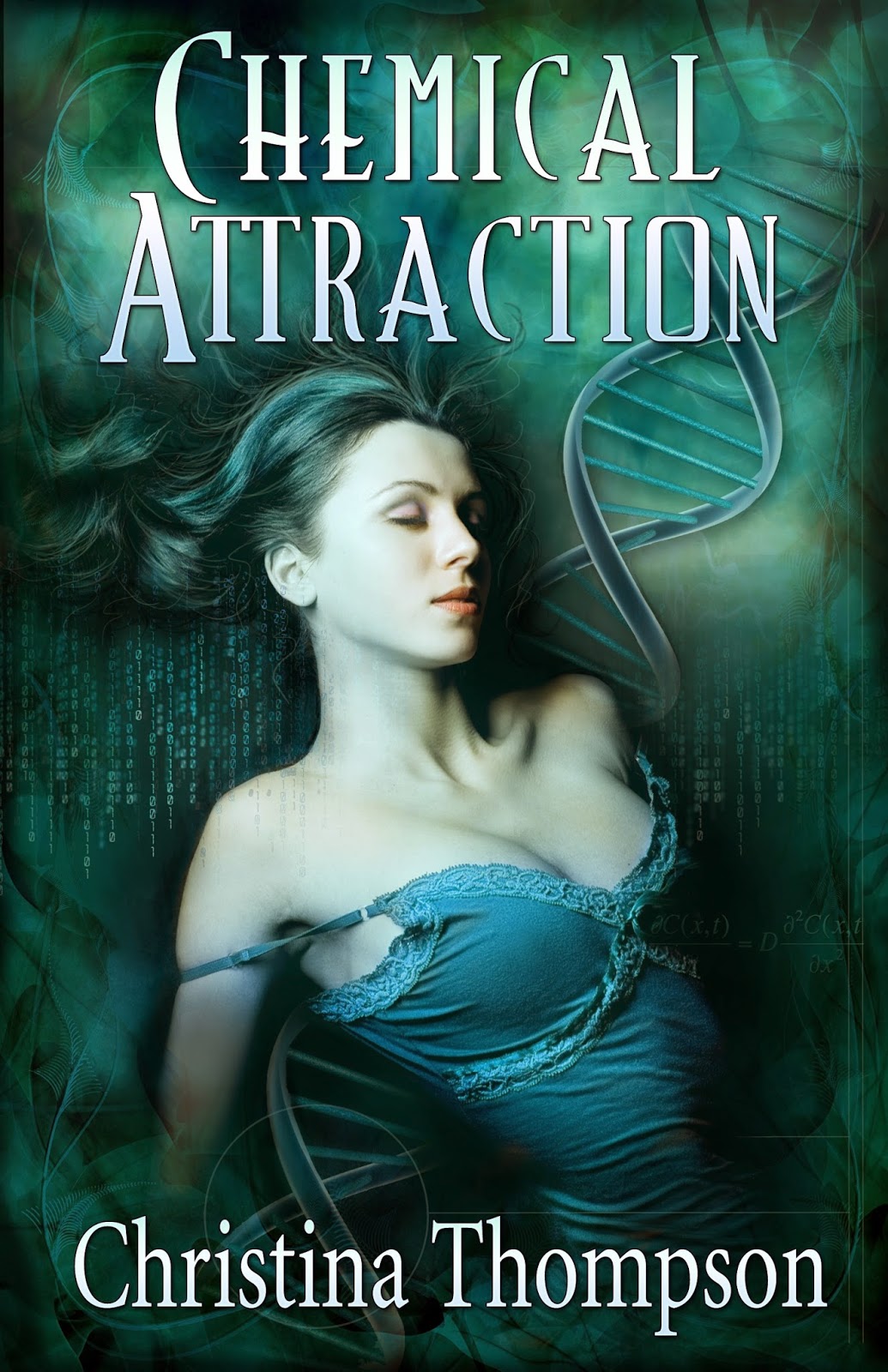 ADD TO GOODREADS
FBI Agent Joe Roberts wants that instant chemistry with a woman like the ones his sisters have with their husbands. After years of searching, he finds it with Dr. Madeline Pierce. The problem—she’s his contact on a dangerous case.

When Madeline discovers an extensive operation of meth production and distribution within her medical research facility, Joe goes undercover as her boyfriend to determine the degree of company involvement. They determine the meth is financing a volatile nano-drug.

The small West Michigan farming town is in turmoil over horrific animal attacks. Someone is experimenting outside the laboratory. Are human test subjects next? With the help of Joe’s sister Eva, who works at the local clinic, and her law enforcement husband, Joe and Madeline hunt for this new bio-weapon. Will they give in to temptation? She thinks he’s playing her like the men from her past. He needs to convince her otherwise. 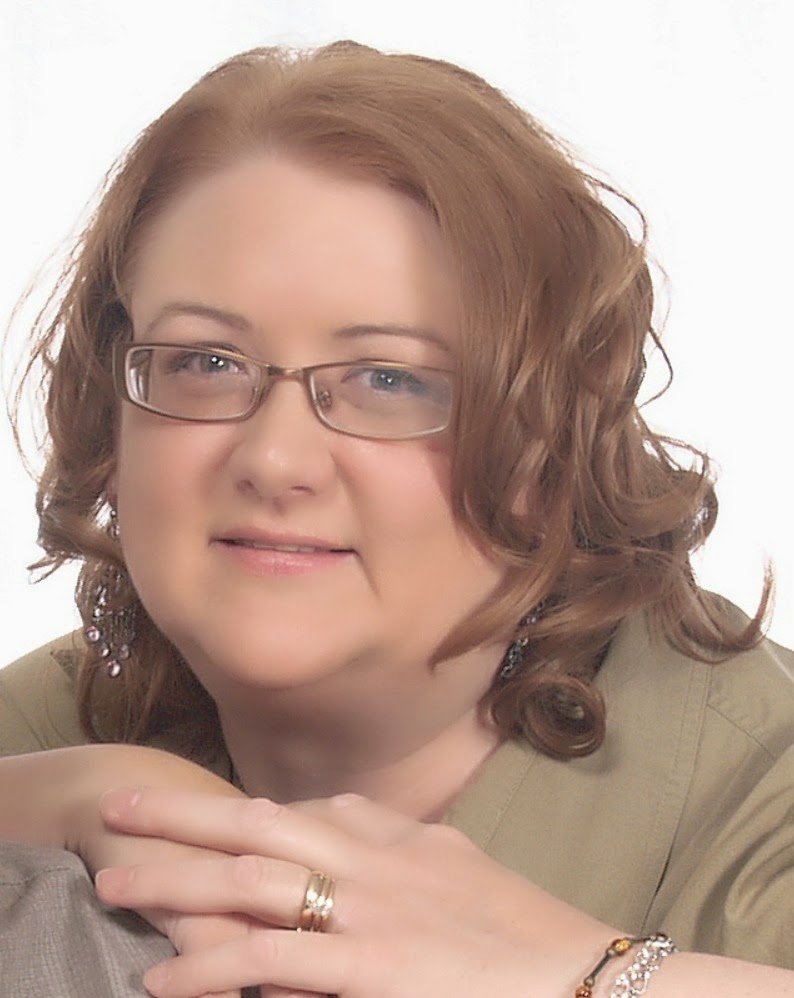 a Rafflecopter giveaway
Posted by R.K. Emery at 4:00 AM