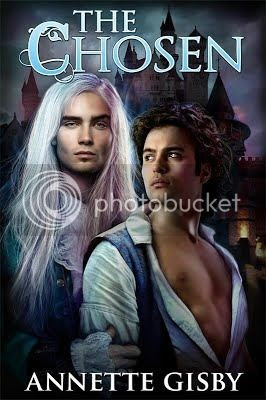 Drunken revellers spilled out onto the street, a few of them leering at Havyn, who moved closer to Severin and held onto his cloak. “No one will harm you,” Severin promised, although looking at some of the toughs, he wondered if his own skill with a sword would be enough if they all decided to attack at once. One of the men vomited over the threshold of the inn, and then two of his friends dragged him off, all three of them singing off key as they staggered into the twilight.

The inn was crowded with people, some looked like smiths relaxing after their day’s work, others had the look of soldiers or adventurers, yet others were apparently groups of travellers who looked warily at the door when Severin and his companions stepped carefully over the puddle of vomit. The smell made him a little nauseous himself, and he hurried the three of them over to the bar and the woman behind it.

Her face was caked with makeup, and her large bosom seemed in danger of falling out of the tight bodice that encased it. Havyn blushed, looking down at his feet. Had he never been in a tavern before?

“We’d like a room for three for the night,” said Severin. “How much?”

“A gold piece for you and the wizard. The dog can sleep in the barn with the rest of the animals.”

The alewife jerked a finger at Havyn. “Him.”

“He will be staying with us. I insist,” said Severin. “How much?”

“Oh, it’s like that, is it?” the barmaid winked at him. “That’ll be four gold pieces then. Food and drinks are extra.”

“Do you have a bath house?”

She snorted. “A bath house? Oh of course, my lord.” The woman made a mock curtsey. “And we have gold plated chamber pots an’ all! Where do you think you are? In a palace? No, we ain’t got a bath house, but I can send you up some hot water. There’s a tub in the room. A fireplace too. Not every room has a fireplace, you know. That costs extra.”

“Of course,” said Severin, trying not to roll his eyes. 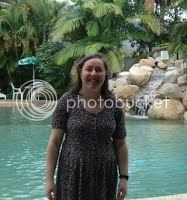