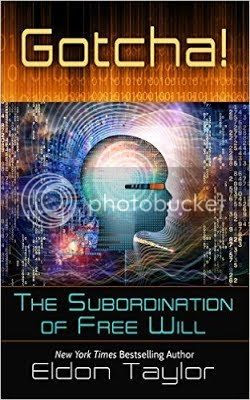 For more than a century, a silent battle has been raging for the territory of your mind. The weapons are so covert that the masses have remained unaware of their use. So effective are these tactics that even when the victims are told what is happening, and they make some show of being outraged, they nevertheless allow it to continue. Like a virulent virus, the effects are spreading, exerting a stronger control over a greater number of people on a daily basis—and we can only wish this was all just fiction!

In Gotcha! Eldon Taylor explores the 24/7 bombardment of information designed to win the hearts and minds of the public. He demonstrates how new sound-bytes are championed into personal awareness, becoming memes of the culture. All of this results in framing and reframing classical positions thereby causing adjustments to personal values and history itself. Your very decision process is being managed and manipulated, and the quest for discovering your real self becomes exponentially more difficult, if not impossible as a result.

Gotcha! exposes the arrival of the Orwellian age in full-blown technicolor. In laying bare the current uses of the many sophisticated techniques, Eldon reveals what it is we need to do in order to avoid allowing others to puppet our thoughts—“What was your last original thought?” Take back your power, take back your hearts and minds, and learn what it means to be truly free!

Eldon Taylor’s philosophy can best be encompassed by this quote from his New York Times best seller, Choices and Illusions:
"Many believe that self-help and self improvement is about rags to riches, failure to success, and so forth, when indeed it is the beginning of a journey into self- discovery . . . Inside every human being is an eternal truth and a life purpose. Using our mind power is simply starting the engine on that journey of self-discovery and highest self actualization." 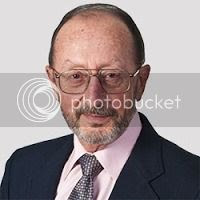 Eldon Taylor, Ph.D., is considered to be an expert in the area of preconscious information processing and has served as an expert witness with regards to both subliminal communication and hypnosis. With a background in criminalistics and lie detection, Eldon’s approach has always been very down-to-earth, science based and pragmatic. He is the New York Times best-selling author of Choices and Illusions, the host of the popular radio show, Provocative Enlightenment, and a fellow in the American Psychotherapy Association. The subject of

Eldon’s books range from exposing the darker sides of mind programming and brainwashing to the spiritual search for life’s meaning.