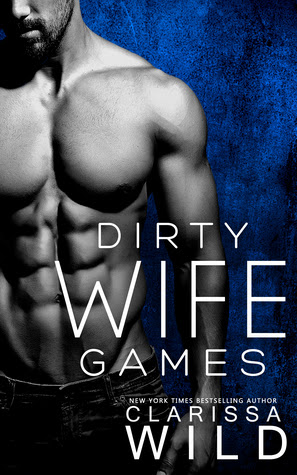 
* This is a Standalone novel *
A scorned wife on the run, and a stalker who follows her every move… Match made in heaven?
After being forced to marry a tyrant, Hyun Song flees his home in a desperate attempt to save what’s left of her dignity … and her life.
Now on her own, she tries her best to move on with her simple life. But she quickly realizes she can’t escape her past … and that she’s not alone …
He watches her through her window.
Sends her indecent notes.
Stalks her everywhere she goes.
He wants her badly, and when she finally lets him in …
It’s time for the wife to play a dirty game.
Author’s note: This story contains sensitive content that may be upsetting to some readers.

—
EXCERPT:
On a cloudy day, the sun bursts through the sky, blinding me, and it was at that moment of squinting as I held my hand above my eyes that I first laid eyes on her.
A young girl with hair as black as soot, dancing in the park and waving her hands, with a smile so pretty it could stop hearts. Her face one I would remember for the rest of my life.
She was frail and thin, just like I was. We were kids, playing in the park, just like everyone else. But this was no normal encounter. Not to me.
On my little bike, I drove in circles, gawking at her, always trying to catch her attention, but she never looked my way.
The only thing she could focus on was showing her parents a new trick she’d learned. Jumping rope twice in a row. Playing hopscotch while covering her eyes. A new dance.
Every week, she came here. Sometimes, it was on different days.
And because she was here, so was I.
You see, a boy always knows exactly when he’s met the girl he’s meant to be with.
She was that girl.
She didn’t know I wanted to get to know her.
That I even existed.
But even at such a young age, I knew … deep down in my heart … that she would be mine. One day.
If I could muster the courage to approach her.
Only if.
Because I wasn’t a courageous little boy. On the contrary, I was a bumbling, shy, and quiet boy, who always sat in the back of the class, daydreaming of another life. Busy with the stories I was penning down on the pages of my notebook.
I wasn’t the kid to walk up to a girl and ask her to play with me.
No, I was the kid who silently watched her from afar … admiring her beauty. Her will. Her devotion toward her parents and her ability to keep the hope alive that they one day might care.
Because her parents never seemed happy.
They never laughed or smiled when she did her special thing.
They never talked to her, other than to tell her no.
They never even acknowledged her, except for when it was time to go.
And honestly, it surprised me they even came to the park that often. I guess keeping up appearances was that important to them.
I should’ve known that before it was too late.
Before I realized that one day was going to be the last day she’d come to the park; the day she was sent to boarding school. Before I knew I may never see her again.
But I did know one thing …
I would never give up finding her.
Even if it took me a lifetime. 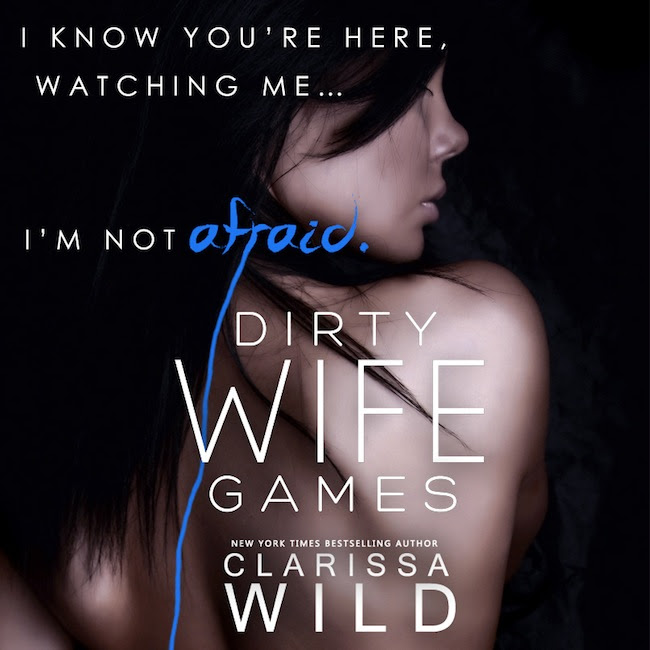 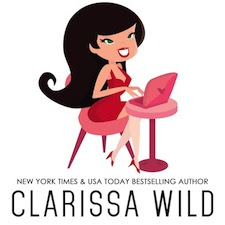 Author Bio:
Clarissa Wild is a New York Times & USA Today Bestselling author, best known for the dark Romance novel Mr. X. Her novels include the Fierce Series, the Delirious Series, the Stalker Duology, Twenty-One (21), Ultimate Sin, Viktor, Bad Teacher, RUIN, and Wicked Bride Games. She is also a writer of various erotic romances. She is an avid reader and writer of sexy stories about hot men and feisty women. Her other loves include her furry cat friend and learning about different cultures. In her free time she enjoys watching all sorts of movies, reading tons of books and cooking her favorite meals.
Want to get an email when my next book is released?
Sign up here to receive 4 FREE short stories: http://eepurl.com/FdY71