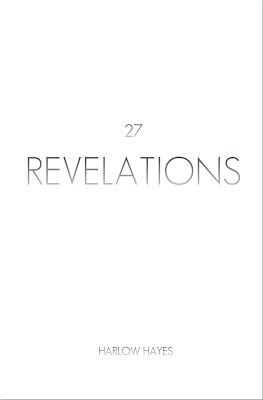 Mara Goodwin is a professional keeper of secrets, or that is what she intends to be. As a counseling psychology student at Northwestern, Mara’s ambition is unrivaled. She has the grades, the compassion, and the dedication, everything she needs to gain entry into the clinical psychology program.
However, after a traumatic experience leaves Mara in a state of mental distress, she finds herself keeping more secrets than she intended, most of them her own. Finding herself in trouble with the law, her dreams of being a therapist are jeopardized and as a consequence, Mara is ultimately forced into group therapy. While in therapy, Mara holds on to her secrets with a death grip, but when life comes full circle, her past is revealed and with it the potential to destroy her future career, her friendships, and ultimately herself.
Mara is a fighter, even if she doesn’t know it yet, but with each attempt to salvage what she can of her broken life, she is met with a consistent punch to the gut. After being pushed to the edge by meddling roommates, a persistent ex-boyfriend, and a potential new boyfriend, Mara comes to the precipice of her destruction. Yet with her destruction also comes her rebirth, and revelations of love, pain, and growth.

This novel really had a theme of repercussions for me. Every thing that Mara went through led to a domino effect for other aspects of her life. This is a novel that will really make you think. Its emotional and you will feel every ounce of pain and heartache Mara goes through.

The best part about this novel was the way Mara grew from the beginning of the novel to the end. She has dealt with so much by the end and its uplifting to be able to follow her journey. 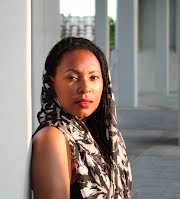 Harlow Hayes was born and raised in Indianapolis, Indiana. She has always had a passion for writing and storytelling in its many forms, and when she’s not immersed in her writing, she enjoys reading both fiction and non-fiction, watching movies, and listening to music. She currently lives in Chattanooga, TN. 27 Revelations is her first novel.

a Rafflecopter giveaway
Posted by R.K. Emery at 1:21 PM