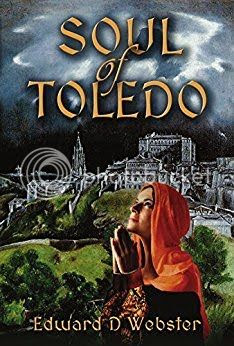 Thirty years before the Spanish Inquisition, the seeds of hatred have sprouted in Castile. Suspicions fester. Rage churns beneath the surface. Viçente Pérez—a man who wields enviable power but harbors a shameful past—is the only one who can keep the tension from exploding out of control.

As the Christian son of secret Jews, Viçente is in a hopeless position—charged with keeping the peace, but always suspected by the city’s Old Christians, unwilling but duty-bound to help the increasingly persecuted Jews, and to aid his king whose rule is threatened.

As war breaks out between the king and his cousins, and García and his madmen rise to power in Toledo, Viçente falls in love with the mysterious Francesca and finds himself faced with impossible choices: love or duty, respect or intolerance, reverence or disdain for his ancestry.

From the courts of kings in Naples and Castile to the chambers of Pope Nicholas and the torture cellars of Toledo, this gripping novel brings to life an era of little-known history in fifteenth-century Spain, a time when a rogue inquisition threatened to destroy the very soul of Toledo. 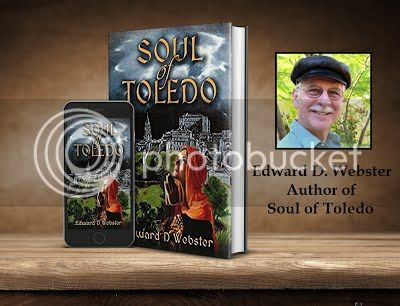 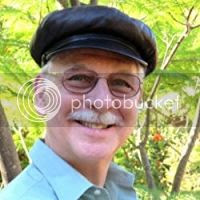 Edward D. Webster has had an eclectic mixture of careers, ranging from teaching Navajo students to managing transit operations. And he’s the author of a diverse collection of books. Webster admits to a fascination with unique, quirky and bizarre human behavior, and he doesn’t exempt himself from the mix. His acclaimed memoir, A Year of Sundays (Taking the Plunge and our Cat to Explore Europe) shares the eccentric tale of his yearlong adventure in Europe with his spirited blind wife and headstrong, deaf sixteen-year-old cat. His historical novel, Soul of Toledo recounts a diabolical moment in history, when madmen took over the City of Toledo and tortured suspected Jews, 30 years before the Spanish Inquisition. And his 2014 novel, The Gentle Bomber’s Melody, explores what might happen if a nutty woman, bearing a stolen baby, landed on the doorstep of a fugitive bomber hiding from the FBI. The result: irresistible insanity. From the happily unusual of A Year of Sundays to the cruelly perverse in Soul of Toledo, Edward D. Webster shines a light on offbeat aspects of human nature. Webster lives in Southern California with his divine wife and two amazing cats.