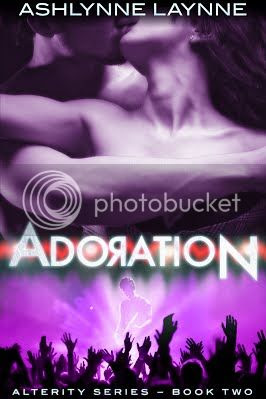 A man committed to shaping his future…

Austin MacKenzie shares a passionate relationship with Liz Carlisle, a union rooted in mutual respect and honesty. A feat complicated by the vow of purity handed down by his Scottish forefathers and the ire of his scorned ex-girlfriend. When a series of tragedies rock their worlds, the couple must fight for their relationship and lives.

A woman about to discover the mystery of her past…

Liz Carlisle has led a challenged life. The survivor of a childhood stained by drug addiction and poverty, Austin MacKenzie’s love is helping to mend her heart from the inside out. But echoes from the past threaten to destroy her newfound happiness.

With music as a common bond…

Fate brought them together, but music remains the centrifugal force tying Liz and Austin to one another. With the popularity of their Indie rock group growing, Cupid’s Crush prepares to join alternative rock sensations, Justice Denied, on the European leg of a worldwide tour that promises to catapult them to mega stardom.

Emotional and Romantic. Austin and Liz both have their demons and sometimes it takes someone who understands some form of pain to help you. I feel like that is what happened with these two characters. They have two completely different lives, but can relate and work because of some of their experiences.

There was so much going on throughout this novel. I was in it for the romance, like I always am and that aspect was very well done.

Ashlynne Laynne really manages to captivate the reader with her words and descriptions. I felt the desire. I felt the raw need. I felt the pain. Overall, I felt the emotions come off these characters. 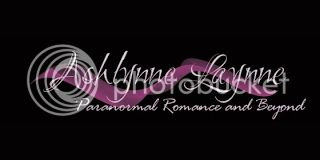 Ashlynne writes on the edge and combines erotica and romance in sensual tales that always feature heroes with heart. A flexitarian, Ashlynne enjoys cooking vegetarian recipes that support a healthier lifestyle. In her spare time, she likes to read, watch crime shows, and spend time with her family. Ashlynne juggles the hats of wife, mother, full time employee and part-time writer, hoping to write exclusively in the future.

Ms. Laynne is an advocate of autism research and is always looking for projects to benefit the cause. She lives in the southern United States with her husband and son. 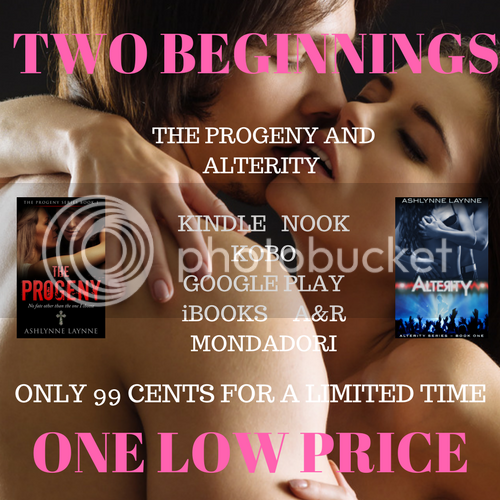