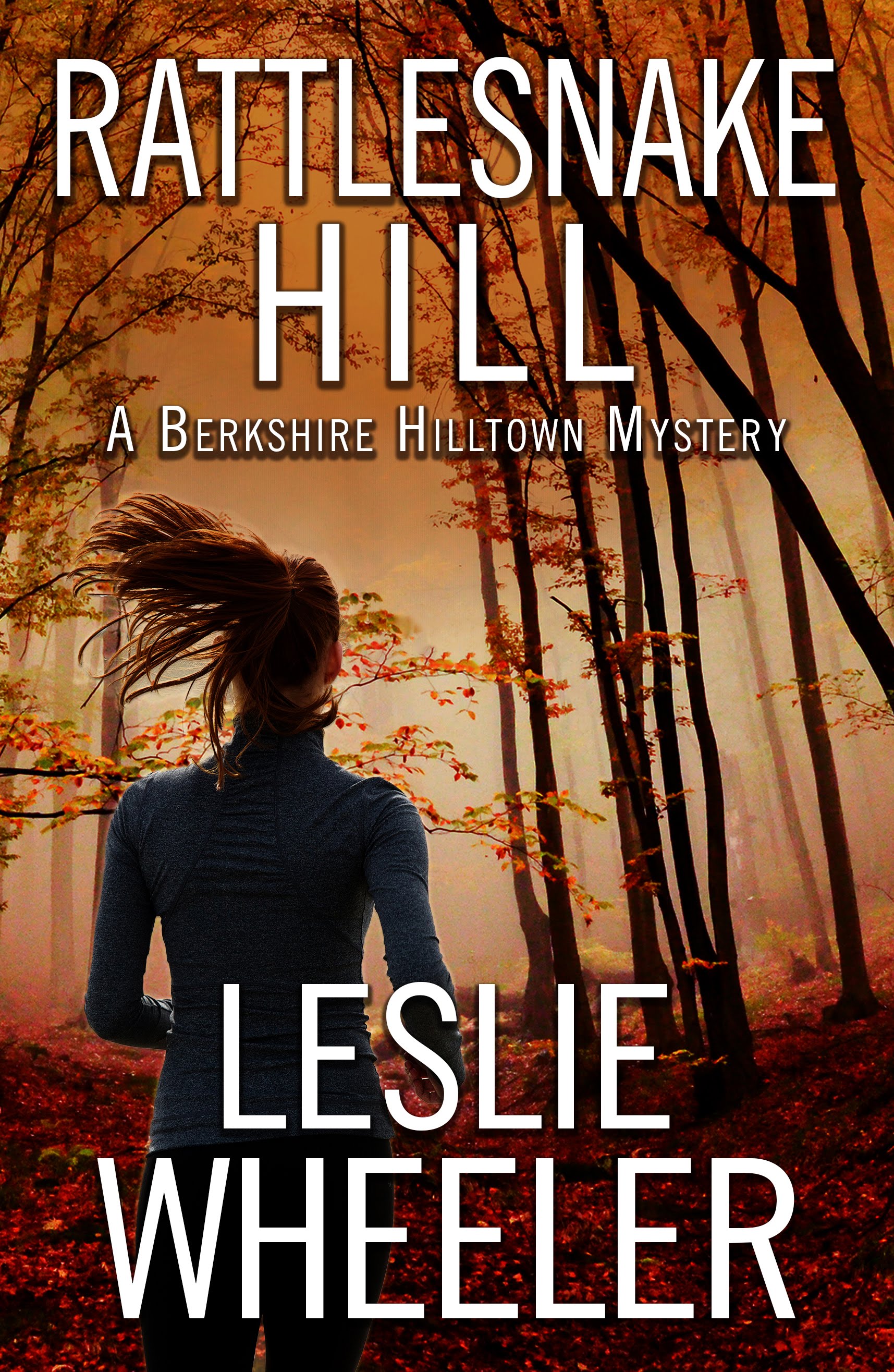 It’s November in the Berkshires, a dreary time of dwindling light when the tourists have fled along with the last gasp of fall foliage. So when a stranger shows up in the sleepy hilltown of New Nottingham and starts asking questions, the locals don’t exactly roll out the welcome wagon.

Bostonian Kathryn Stinson is on a deeply personal quest to solve a family mystery: the identity of a nameless beauty in an old photograph an ancestor brought with him to California over a century ago. But, as Kathryn quickly discovers, the hills possess a host of dark secrets – both ancient and new – that can only be revealed at the price of danger and even death.

Her suspicious neighbors on Rattlesnake Hill become openly hostile when Kathryn starts seeking answers to a more recent mystery: the murder of Diana Farley, who once occupied the house Kathryn is now renting. Was it Diana’s husband, who killed her to keep her from divorcing him, or her lover, Earl Barker, a backwoods charmer and leading member of a wild clan known for their violent tempers?

When Kathryn plunges into a passionate affair with Earl, she puts herself on a collision course with past and present. She must find out if Earl killed Diana, or risk becoming a victim herself.


Sometimes I get to a point where I feel bogged down in a certain genre and need a change. That is when a Mystery is always my go-to. I feel like they make me think and help get my mind off of things more than any other genre.

There is a great balance between the Suspense and Mystery. I found myself guessing the whole way through, and being wrong quite a bit.

The plot was fast paced and flowed smoothly and the characters were those who I really liked reading about. They were interesting and compelling.

An award-winning author of books about American history and biographies, Leslie Wheeler has written three Miranda Lewis “living history” mysteries: Murder at Plimoth Plantation, Murder at Gettysburg, and Murder at Spouters Point. Her mystery short stories have appeared in numerous anthologies including Day of the Dark, Stories of Eclipse, and the Best New England Crime Stories series, published by Level Best Books, where she was a co-editor/publisher for six years. A member of Mystery Writers of America and Sisters in Crime, she is Speakers Bureau Coordinator for the New England Chapter of SinC. Leslie divides her time between Cambridge, Massachusetts and the Berkshires, where she does much of her writing in a house overlooking a pond.