1899: Alice isn’t mad. So why has she been put away in a Victorian lunatic asylum without any hope of escape?

2016: Rose is excited when Dan asks her to go to the fair with him. But an encounter with some dangerous men leads them to an abandoned lunatic asylum with dark secrets of its own.

Visiting Scarborough over a century apart, Alice and Rose’s stories are nevertheless connected in mysterious ways. 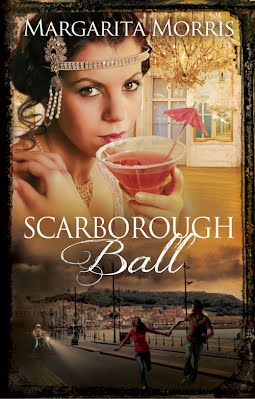 Scarborough Ball
A party should be fun. Not a matter of life and death.

1923: A New Year's Eve Ball at Scarborough's Grand Hotel promises fun and excitement. But for Lilian it soon turns into a matter of life and death.

2016: At the start of term, Rose is keen to make new friends. Instead she makes an enemy. Someone is out for revenge. And Rose is the target.

Scarborough Ball is the second in the Scarborough Fair series, a thrilling historical trilogy. 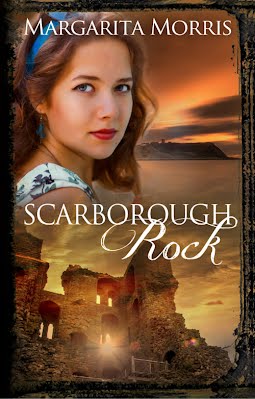 Scarborough Rock
The thrilling conclusion to the Scarborough Fair series.

1957: In post-war Britain, Rock ‘n Roll is sweeping the nation, but some forms of love are against the law and pre-marital sex is a taboo subject. Sandra and David find themselves in entirely different, yet comparable, circumstances. Is love ever enough?

2017: All Rose has to do is give evidence in court and her nemesis will be put behind bars for a very long time. But Max isn’t going to let a group of teenagers stand between him and freedom. He will fight till the end. No matter who gets hurt.

The events of the past come back to haunt the present. Nothing is without consequences.

Scarborough Rock is the final book in the Scarborough Fair series, a thrilling historical trilogy.

The main thing I want to leave you with is the fact that you will not be disappointed in this novel. I was so happy I found this novel.

Superb writing from Margarita Morris and a beautiful story. This novel was very vivid in the descriptions, the writing really jumped off the pages and into my

Morris has created a novel with a suspense and mystery where you will be trying to put the pieces together throughout the entire novel. Just when you think you have it all right, boom, you're wrong. 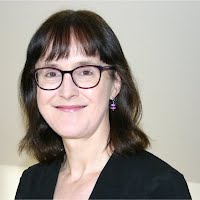 Margarita Morris was born in Harrogate, North Yorkshire. She studied Modern Languages at Jesus College, Oxford and worked in computing for eleven years. She lives in Oxfordshire with her husband and two sons.