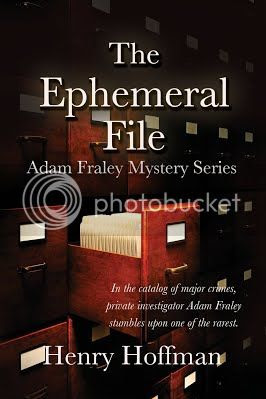 What begins as a simple lost love case for private investigator Adam Fraley quickly escalates into something of far greater magnitude during the course of his investigation. Not only is it a potential felony he stumbles across but one of the rarest in the catalog of crimes, all due to a critical piece of information having been withheld by his client, a terminally ill World War II vet. The job eventually takes Fraley to remote stretches of Florida’s Withlacoochee River and events that occurred over a half century ago. At the center of the case are teenage twin sisters, Staci and Kati Carew, whose conflicting friendships, loves, and ambitions rise far above normal sibling rivalry, ultimately leading to a grievous injustice and major cover-up. As he watched the scene unfold before them, with his daughter riding the shoulders of her teammates, Adam could not help but be reminded of another time and place long ago when a young girl stood with her arms raised in triumph, a time when first loves were forever, summers endless, and young lives full of promise; of a bridge over the Withlacoochee River and Kati Carew, the backflip girl, whose summer of life was never to be.

Oh, Staci...if only it had been a thumbs-up you had giver you sister... 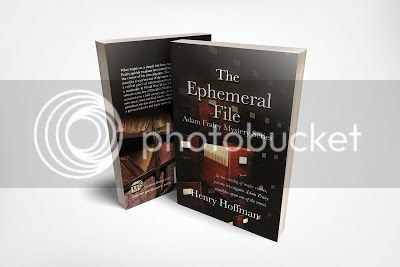 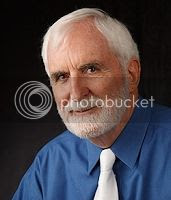 Henry Hoffman is a former newspaper editor and public library director whose works have appeared in a variety of literary and trade publications. He is the author of the Adam Fraley Mystery Series and is a past recipient of the Florida Publishers Association's Gold Medal Award for Florida Fiction.