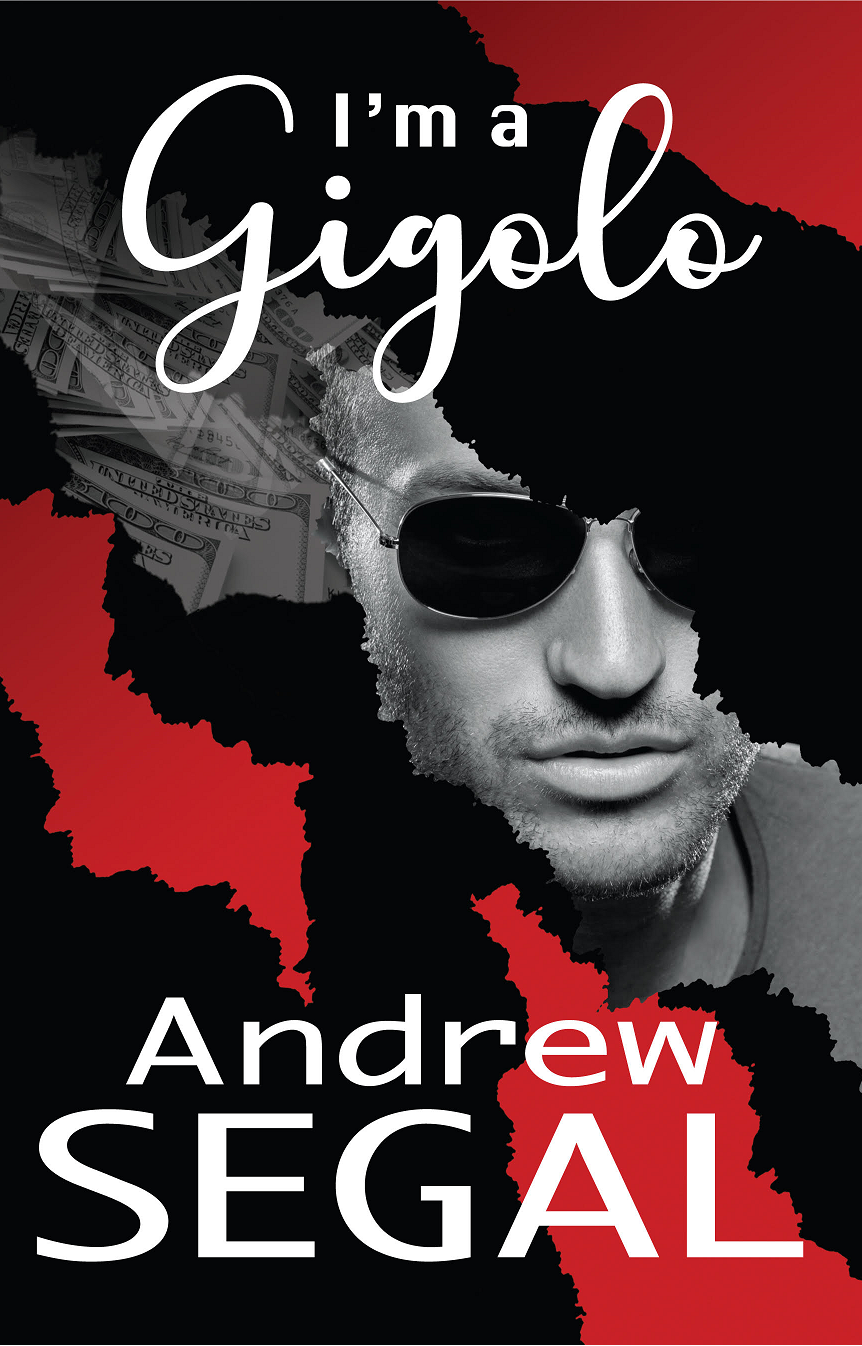 I am a Gigolo

He’s gorgeous, cool and slick. Small wonder those wealthy American dames are falling over themselves to taste his flirtatious skills, just where it counts. Seduction is the name of his game, and he knows how to keep
a secret. Trouble is, our Gigolo is also a mischief maker, a man with a mission - to make a killing. So he’s got a secret of his own. But, can he keep it that way?

Deliciously sensual, with a touch macabre, the opening tale, I am a gigolo contains ten startlingly original and provocative short stories, that you’ll need to be brave to read at bedtime. 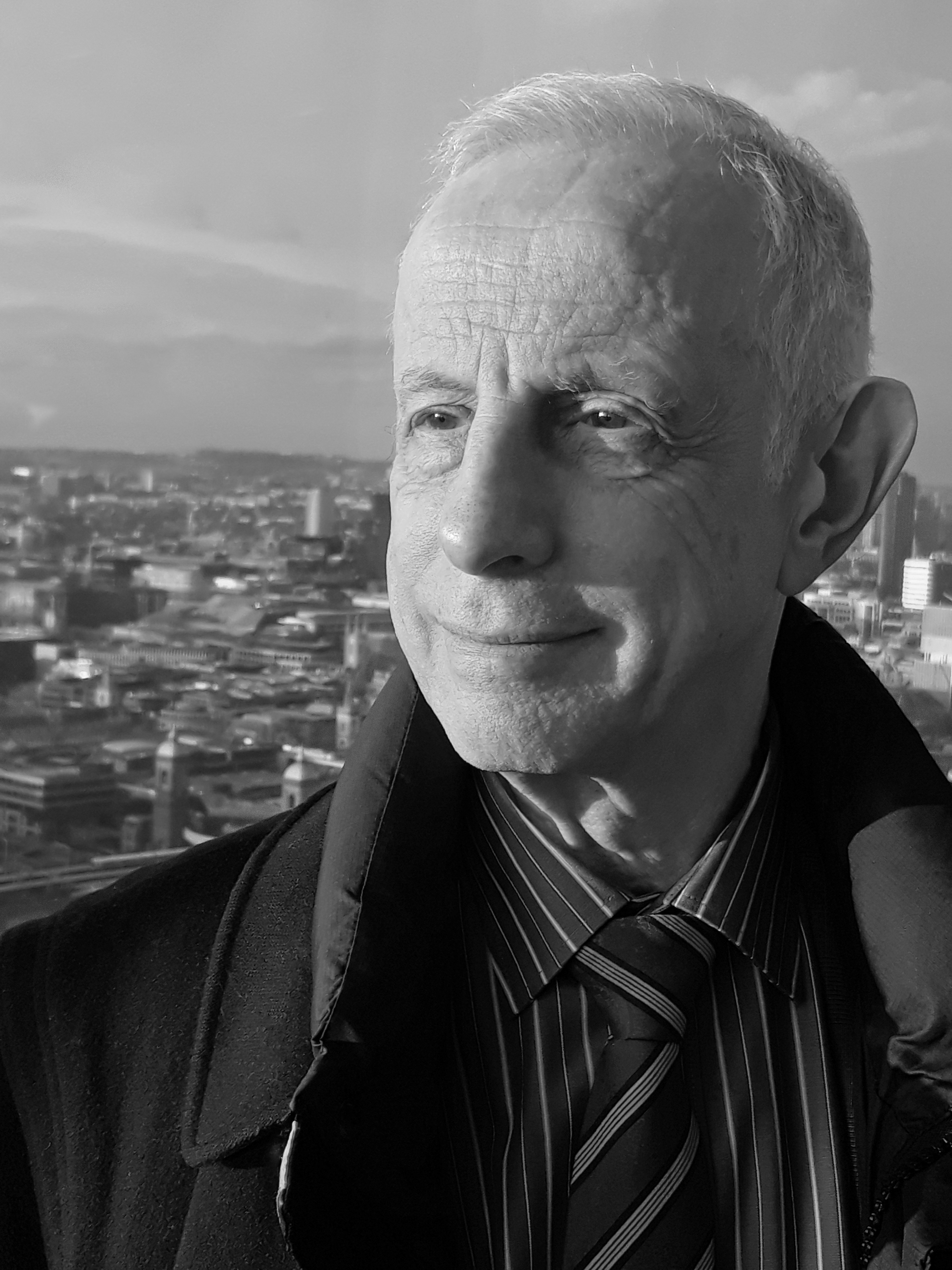 My inspirations have come from real people, events or situations that have presented themselves. Titles like, I am a Contract Killer, I am a Gigolo, Death Zone, License to Kill, are all based on my own lifetime experiences, questions asked, incidents occurring.
Let me be reassuring, thus-far, nobody has been murdered on my watch. But the notion gave rise to the impetus to write my first murder mystery, The Lyme Regis Murders. Could I make the jump after years of writing macabre short stories to a full length drama? That familiar beating in the gut, said, ‘Yes, try it. Give it a go.’
And so to that cosy coastal town where nothing untoward ever happens. Or perhaps it does. The author seeks to shatter notions, change people’s perceptions, spoil long held views. That was my intention in entering into the world of crime thrillers. I’ve found that ‘nice’ people are not always what they seem. The helpless can be transformed into the most dangerous, the most dangerous become the most harmless. It’s all up to the writer and what they’re hoping to achieve.
For me there have been 10 children’s books, 4 books of short stories and so far, three novels, with a fourth in the mixer.
Whilst a short story might be written with a flurry of adrenalin in the space of a few hours, a book will need more than just a flash of creativity. It will need perseverance, discipline and dogged determination.
But then, isn’t that what is required of every ambition?