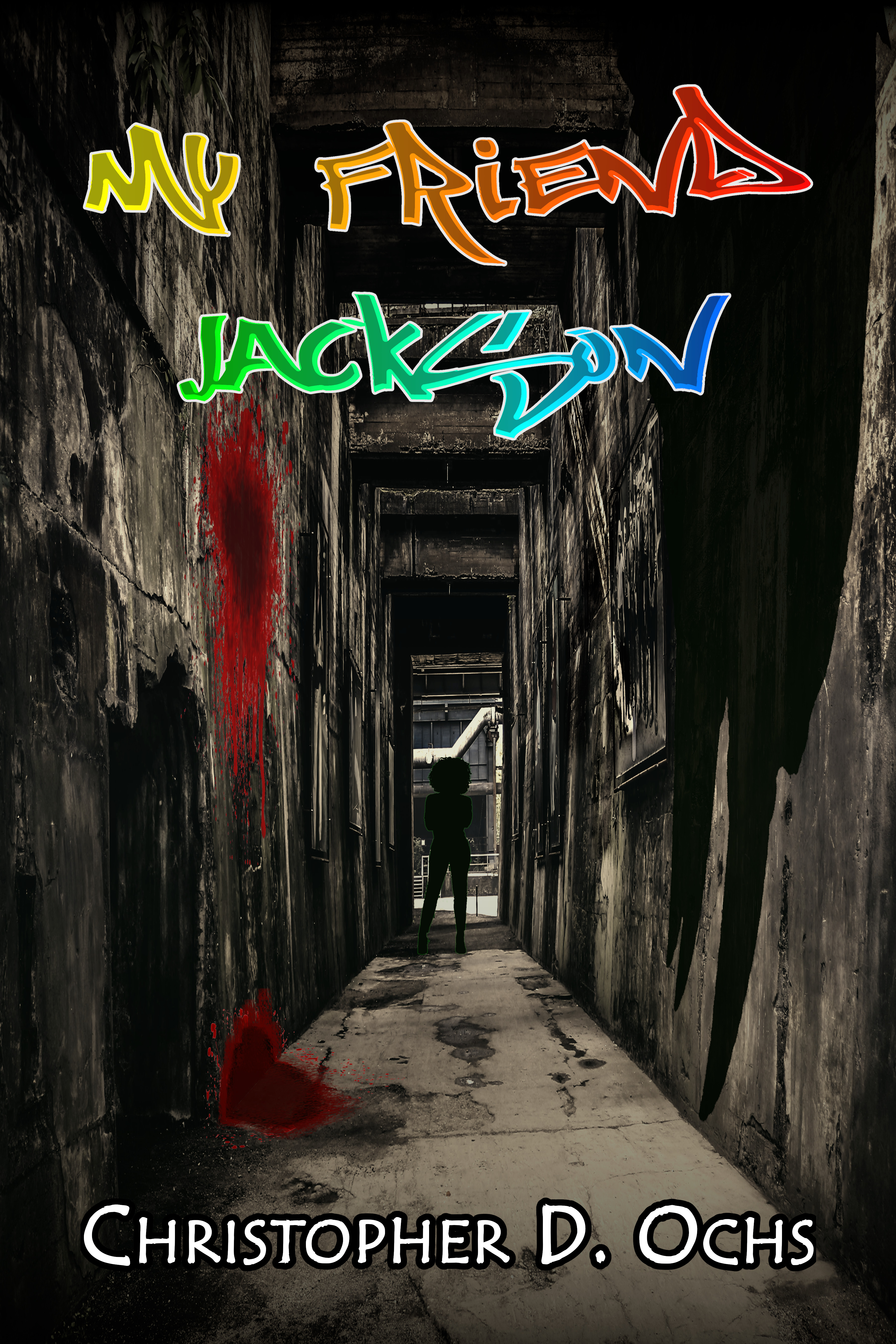 An ancient guardian chose her. Neither the guilty, nor the innocent, nor she are safe.

Fresh out of the Projects, Jasmine’s days are filled with emotional, physical, and cyber abuse at the hands of her new school’s queen bees. With her parents mostly absent, Jasmine latches onto Bibi, a grandmotherly figure from Tanzania, and her beloved pet chameleon, Jackson. Rivalries, jealousies and hatred escalate the violence toward Jasmine to a murderous level, until a monstrous force intervenes with deadly consequences. When she discovers the secret behind her unholy avenger, Jasmine takes the offensive, becoming a merciless force more terrifying than her worst tormentors. But choices have consequences. Some more horrific than others.

Can Jasmine untangle her life and reclaim her identity, her life—her soul—from her inscrutable guardian, while eluding the police and those who seek revenge?

Halfway down the latest alley, her ears pricked up at the sound of a footstep. Before she could turn around, her world went blinding white with pain.

Jasmine doubled over in the back doorway of a Chinese food joint, gasping for air between two dumpsters reeking of rotting meat and burnt soy sauce. Her ribs were aflame and the back of her skull felt like it had been split by a jackhammer. She reached for her searing scalp, and her backpack tumbled off her shoulder, clanging against the dumpster.

“Bitch, I told you to stay away from Caleb. He’s mine!”

Jasmine gathered her rubbery legs underneath her to stand, steadying herself against the nearest dumpster. Her vision returned, rippled with wet blurs that might have been tears, snot, or blood.

In the long shadows cast by distant streetlights, Nevaeh’s face burned out of the darkness, livid with rage.

Jasmine’s abs clenched, trying to squeeze behind her spine, when she recognized the signs of a girl prepped for a throwdown. Earrings gone. Hair tied tight behind her head. Face slicked with a sheen of Vaseline to deflect blows and scratches.

What the hell do I do now?

The oversized heavy steel ring emblazoned with a prominent gold initial “C” no longer hung from her necklace. It was on the middle finger of Nevaeh’s fist. A tuft of Jasmine’s frizzy hair dangled from it.

The tendons of Nevaeh’s knuckles quivered, taut as bridge cables. She shoved Jasmine backward against the wall with her free hand.

Jasmine whimpered as her head thumped against brick. The world’s loudest gong clanged in her ears. Her legs buckled, helpless against the ground that seemed to spin under her. She kept her eyes glued on Nevaeh’s burning scowl, the only thing that kept her consciousness from tumbling upside-down.

“Can’t you take a fuckin’ hint? Don’t you know you ain’t wanted, ho? Our team don’t want you. Caleb don’t need you. And I sure as shit want you gone!”

A glistening blur of dark umber shot out from behind the other dumpster. It wrapped around Nevaeh’s head, and a muffled scream flooded Jasmine’s ears. Nevaeh clutched at the glistening slimy blob, but her attempts to claw the suffocating mass away from her face proved futile.

A split second later, Nevaeh’s whole body snapped away like a rag doll.

Caleb’s heavy steel and gold ring clattered on the asphalt.

Nevaeh’s strangled gurgling made Jasmine’s gut twist. Somewhere beyond the dumpster came a slurping rasp, as if from a giant bowl of ramen. The sound of tearing cloth and rending flesh was followed by the sickening crack of bone.

Jasmine curled into a ball, raw terror forcing her knees into her chest. Her feet twitched with every shallow ragged breath. She clamped her head between her hands, but the horrific sounds still reached the spinning pit of her darkest fears.

The dull murmur of the streets had reclaimed the alley, and her sense of up and down returned. Righting herself against one dumpster, she wiped the stinging sweat and tears from her eyes and squinted into the murky light.

What the fuck just happened? 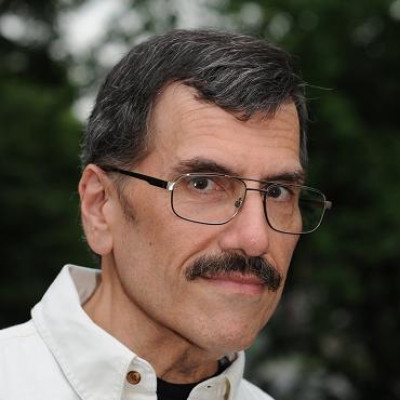 Christopher D. Ochs' foray into writing began with his epic fantasy Pindlebryth of Lenland: The Five Artifacts. Several of his short stories have been published in the Greater Lehigh Valley Writers Group and Bethlehem Writers Group anthologies and websites. Using his skills learned with the Lehigh Valley Storytelling Guild, he crafted a collection of mirthful macabre short stories, If I Can't Sleep, You Can't Sleep. His latest work, the gritty YA urban fantasy/horror, My Friend Jackson, has earned 5-star ratings from Indies Today and Readers’ Favorite.

His current literary projects include:

short fiction in BWG's and GLVWG's upcoming anthologies, and Firebringer Press' next entry in their Eternity series;

a sci-fi/horror novel Sentinel of Eternity;

a prequel novella and a second novel in the Pindlebryth of Lenland saga.

Chris has too many interests outside of writing for his own damn good. With previous careers in physics, mathematics, electrical engineering and software, and his incessant dabblings as a CGI animator, classical organist, voice talent on radio, DVD and anime conventions, it's a wonder he can remember to pay the dog and feed his bills.