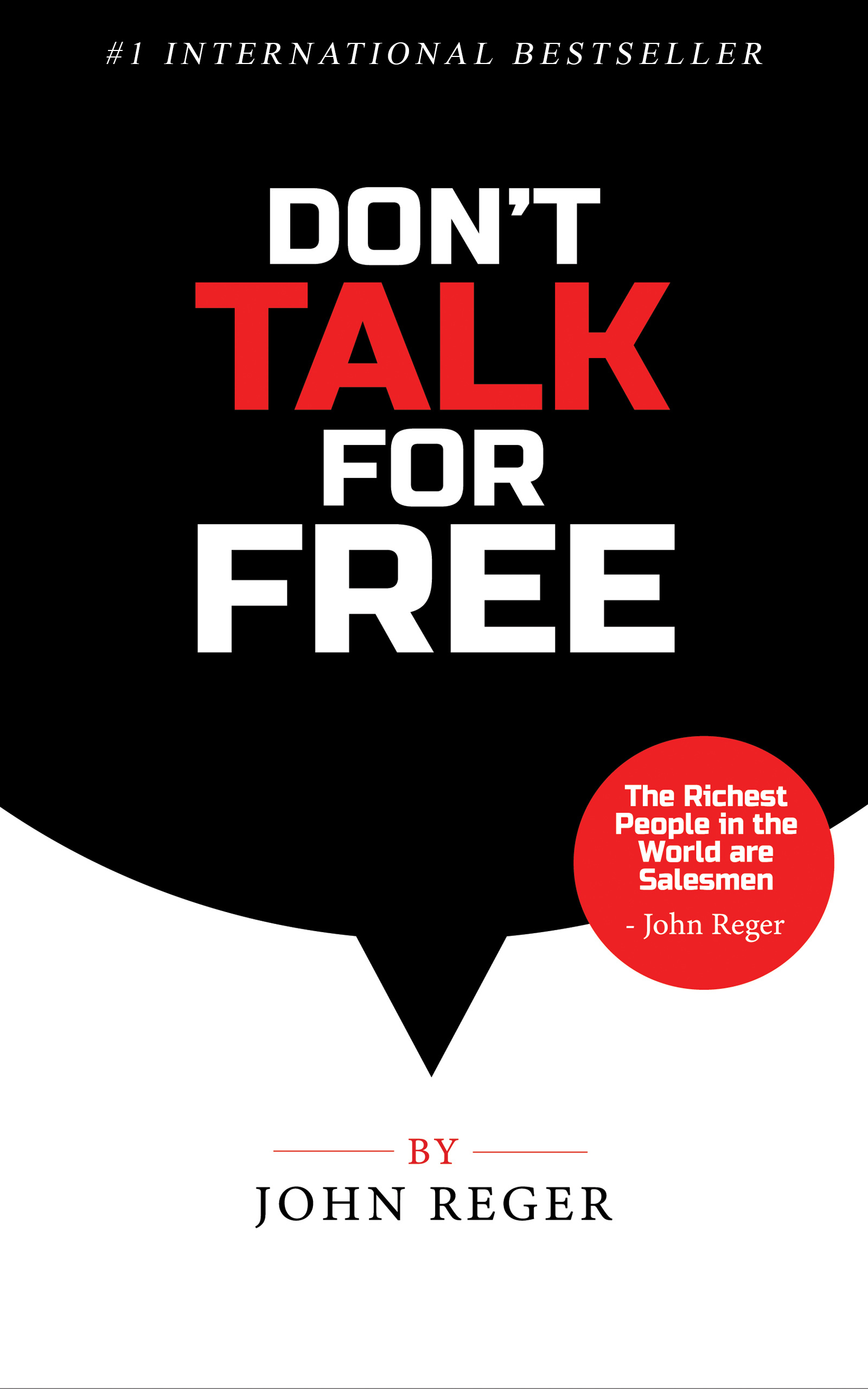 Sales is an art and it is a passion.

Those who are in sales are a different breed of people who are ambitious, determined, and self-driven. Closing a sale is a yearn, and salesmen do everything they can to achieve it. Do you know what it takes to be the greatest salesman? Don’t Talk for Free is a book that focuses on three main points to close a successful sale.

Understand that your position is to sell the product or service to the client, and you must articulate your words to sound genuine and convincing. Customers are a gift, do not let them walk.

You are not an information booth. Do not waste the customer's time, and especially do not waste yours. Sharpen your skills to close the deal.

● Don’t Leave Money on the Table

Get the most out of your sales. Do not give away the kitchen sink.

John Reger gives us his secret techniques in Don’t Talk for Free. John started his first business at age 18 and made millions of dollars. He built detailed systems in the art of selling. This book is a glimpse into the numerous years of skills he has accumulated and the selling techniques he teaches in his companies. This book will help you put more money into your pocket. A step-by-step guide to get the best bang for your buck. These new tactics and skills will help you refine your sales techniques to exceed your expectations. 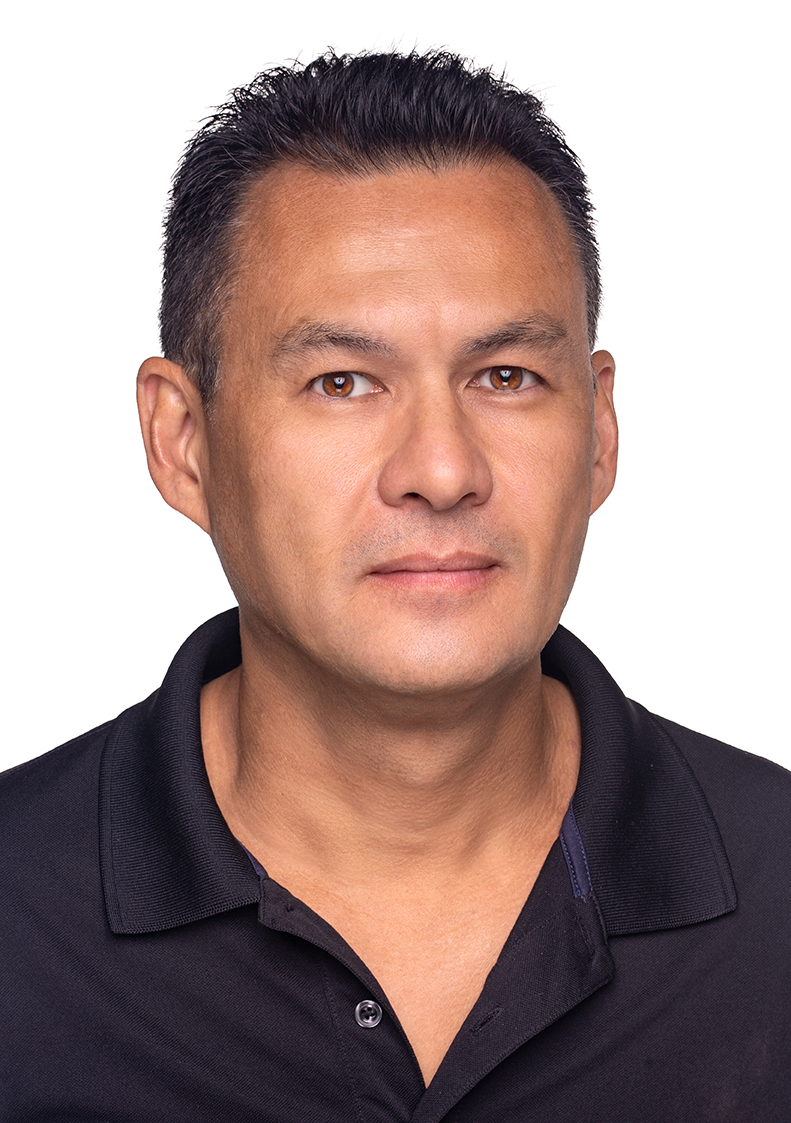 John Reger is a successful entrepreneur and is currently the owner of ten businesses. He was born in Guam and grew up in Houston, Texas. John is goal-oriented and has a hunger to reach for success every day. His businesses range in a variety of shopping centers, clothing lines, window tinting, buildings, and HDS rental homes. He has amazing relations with commercial businesses who have partnered with him such as Hot Topic, Party City, Spirit Halloween, and hundreds of other outlets nationwide. His business is recognized internationally in the United Kingdom, the European Union, Australia, and New Zealand.

John dropped out of school at the age of fifteen, and he began his entrepreneurship journey at the age of eighteen. He was determined to exceed expectations beyond recognition and was a firm believer in “never doing just enough.” He considers himself an engineer designer, contractor, and businessman all in one. This kind of ambition has taken the young entrepreneur beyond the roots of intellect by becoming a perspicacious achiever and a champion. Throughout his trials, John learned to ameliorate success in his failures. He took risks that ended up costing him fortunes, and even when those losses seem to have castigated him, his determination to rise above the error branded him as a true master of entrepreneurship.

John considers himself as a private man who rarely shows himself in news and media outlets. Instead, John reticently stays behind the scenes, blithely away from the world to focus on what truly matters, such as his wife, kids, and his businesses. A contributing factor to John’s entrepreneurship experiences was his father. He considers his father being “the smartest man in the world,” and was his mentor from his late adolescent years until his young adult life. John enjoys sharing his knowledge with other entrepreneurs. He wrote the book Don’t Talk for Free, about his successes and sales techniques.

Aside from his many achievements, John’s hobbies are car racing and boxing. He enjoys collecting exotic cars but also enjoys a casual life by driving his truck or Jeep Cherokee daily. He enjoys spending time with his six wonderful children and his beautiful wife.