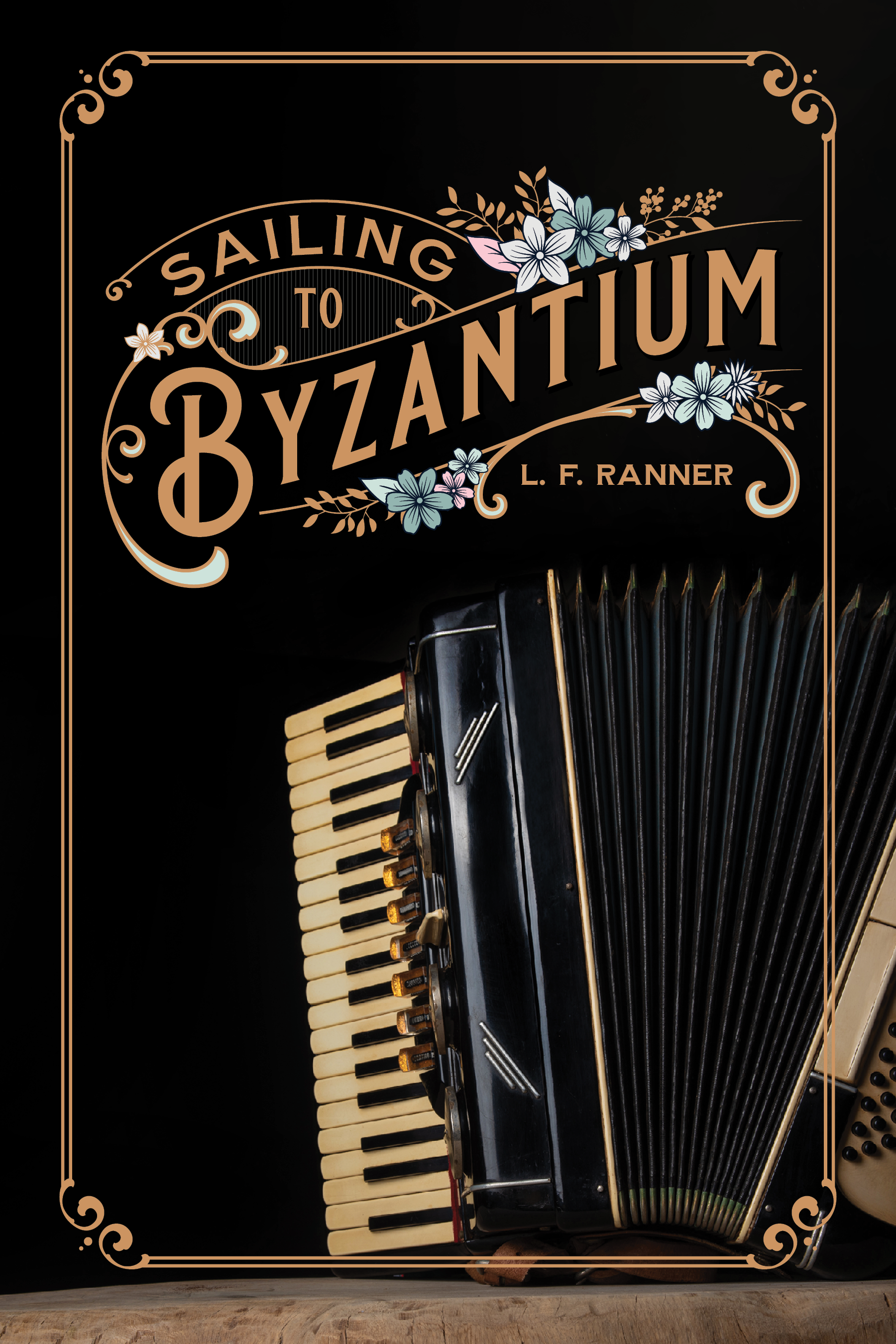 Vana, the math prodigy with a voice that is 85% Sarah Vaughan, 10% Billie Holiday, and 5% Aretha Franklin and an attitude to match. Desperate to leave her chaotic family and become the independent woman of her imagination, she lands a summer job on an aging Greek cruise ship as a member of the house band.

Marko, who failed his university entrance exams, is on the trail of bouzouki god Markos Vamvakaris, in hopes of claiming his own artistic identity.

Stepan, agronomist, accordionist, occasional mystic, has spent the last ten years hopelessly, secretly in love with his only friend.

Stranded in the surreal microcosm of a cruise ship, the three friends stumble across a series of dark and dissolving frontiers: between love and friendship, memory and forgetfulness, sacrifice and redemption. On this voyage to the heart of an ancient world, can the bonds of a friendship forged in childhood survive the tests of tragedy and self-discovery?

The writing was beautiful. The characters come alive, the scenes are there in your mind as if you are watching from the sideline. It's an interesting read that will appeal to fans of literary fiction. 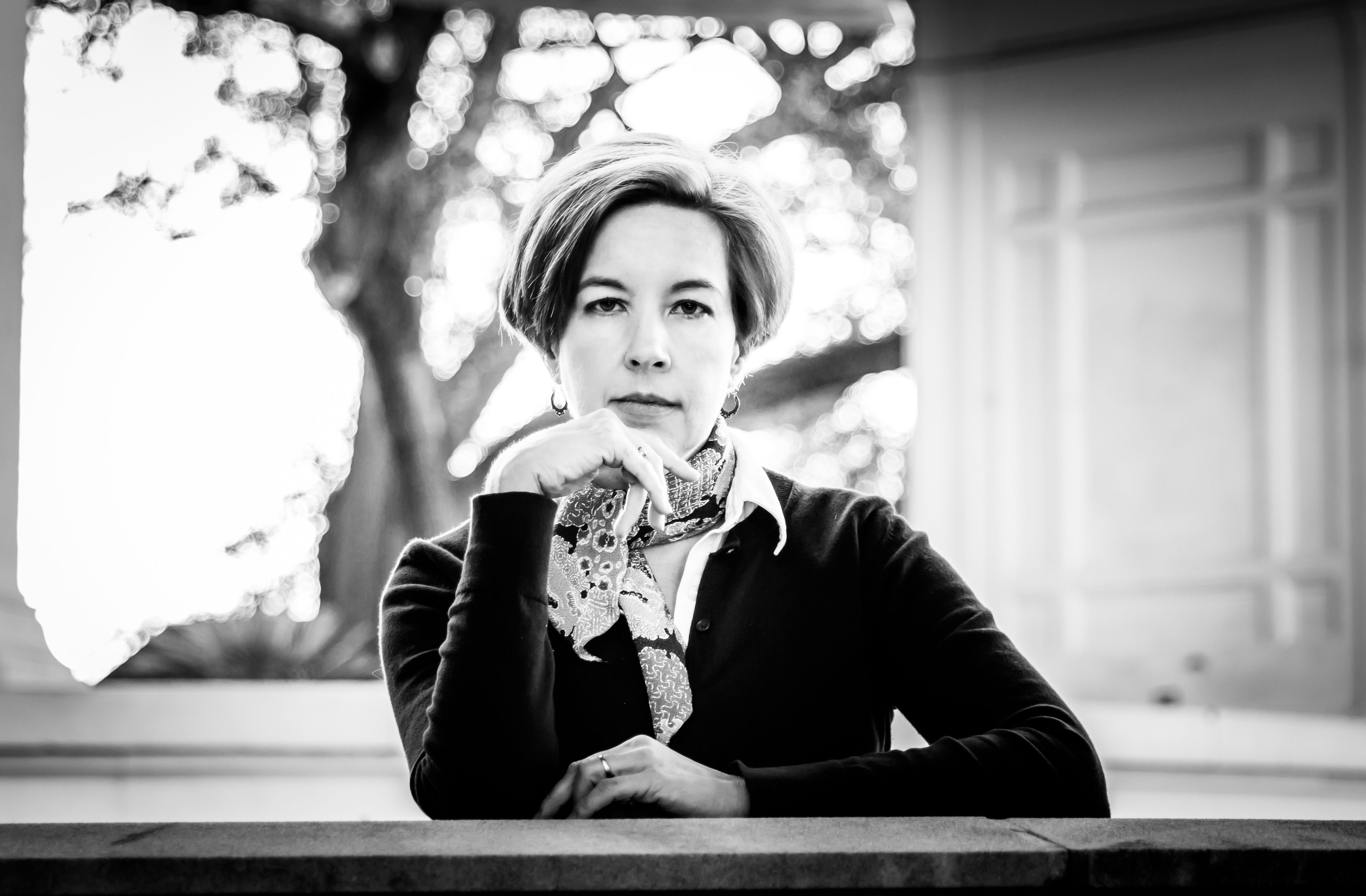 Lori Frey Ranner is a New Orleans native and Oxford-trained Byzantinist. For the past twenty years she has taught history, theology, and Classics in various New Orleans institutions. Married and mother to three children, Sailing to Byzantium is her first novel.