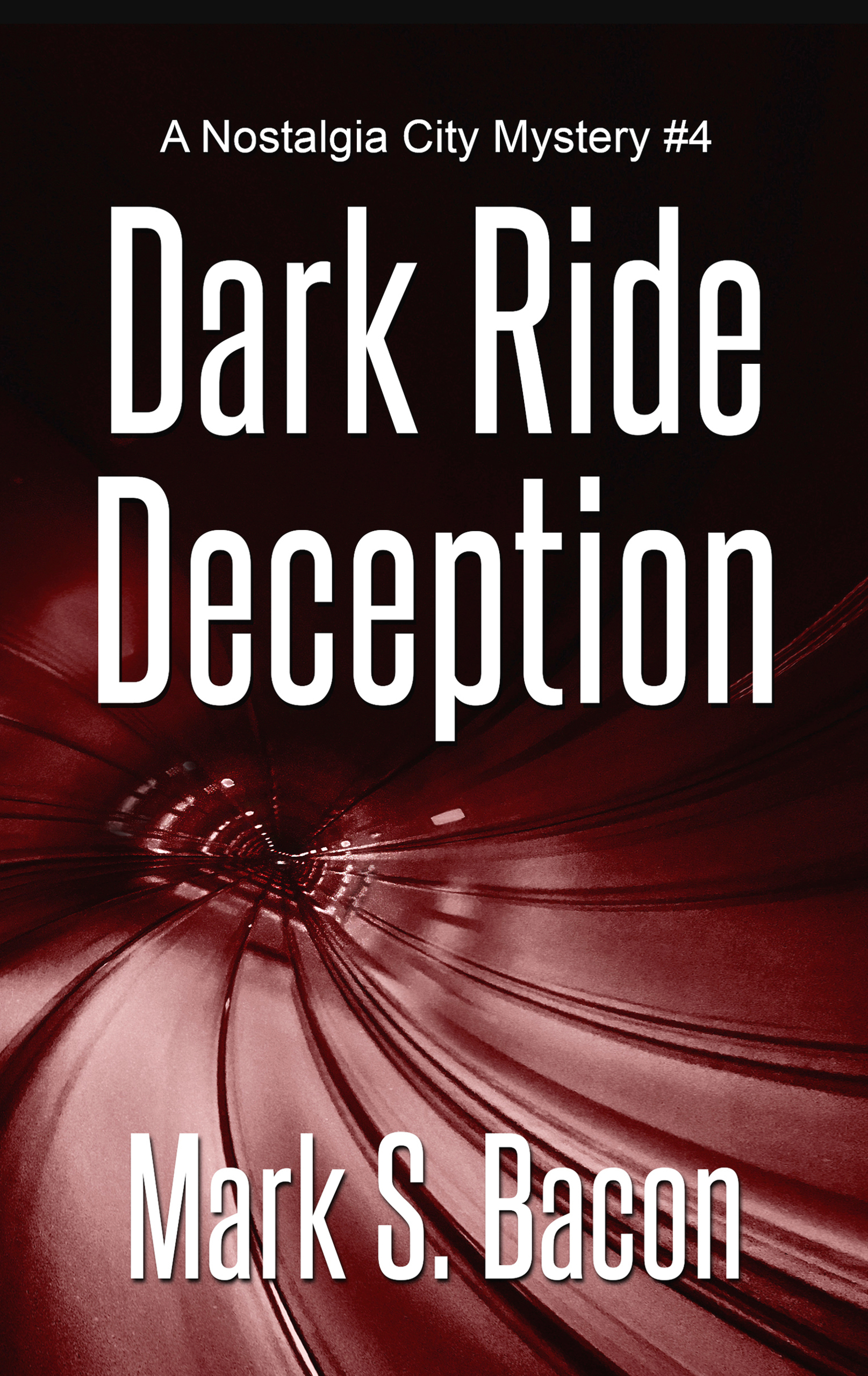 Computer genius Tom Wyrick has invented mind-bending technology that will make theme park rides challenge passengers’ senses, their grasp of the material world. His Perception Deception Effect will rocket Arizona’s Nostalgia City theme park decades ahead of the competition. But the secret technology is missing. And so is its creator. Is he dead? On the run?

An FBI agent theorizes the People’s Republic of China is responsible for the disappearance. The Nostalgia City CEO, however, is convinced a rival theme park is behind the theft. He drafts ex-cop turned theme park cab driver Lyle Deming to fly to Florida to find the missing computer scientist and recover his secrets.

Does this have anything to do with the severed human finger Lyle finds in his cab?

Back at Nostalgia City, a sprawling re-creation of an entire small town from the 1970s, a movie company is shooting a Vietnam era crime story. It’s a welcome distraction from the tech theft until the film company announces its last-minute replacement star is Cory “Psycho” Sievers, fresh out of rehab and aching to exact revenge on Hollywood. When another actor is found dead, park executive Kate Sorensen, a 6’ 2 ½” former college basketball star, is persuaded to investigate.

Shrugging off jet lag and chronic anxiety, Lyle goes undercover using a parade of false identities—from attorney to maintenance worker—to snoop behind the scenes at other theme parks. Although he’s generally tech savvy, he’s flummoxed by Perception Deception science. He gets help from a Nostalgia City engineer who speaks the jargon, but Lyle must rein in his assistant’s enthusiasm for corporate espionage.

In the meantime, Kate confronts the mentally unstable actor. But she may be forced to give up the murder case—Lyle’s in trouble.  Kate and Lyle have little time to explore their relationship as both their investigations turn deadly, threatening them and the future of Nostalgia City. 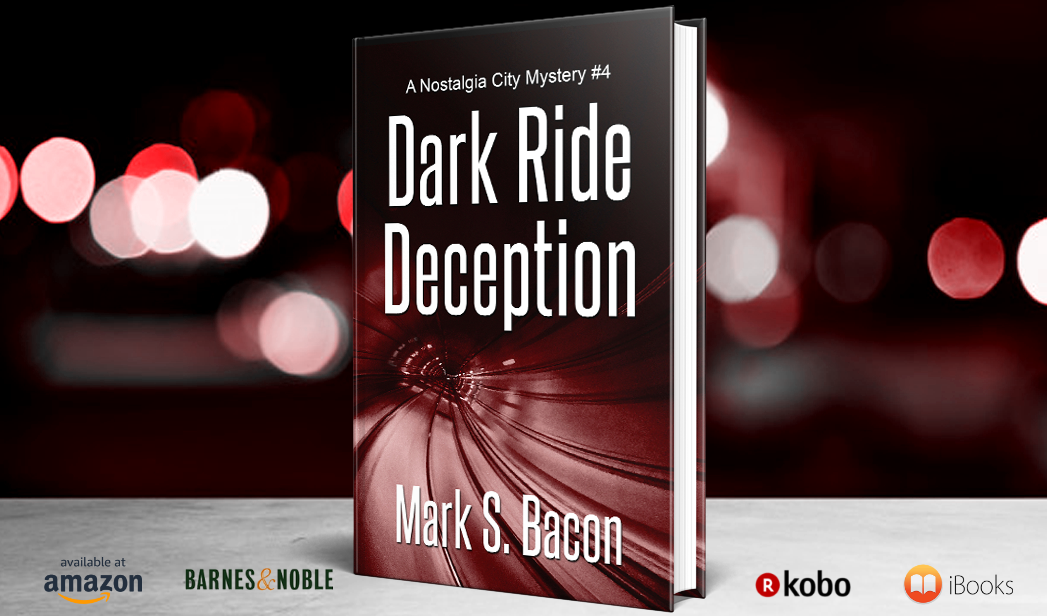 Review
I was blown away by the way the author constructed this story from beginning to end. It really flowed nicely.
What an ultimate thrill ride. It's so well put together, ingenious, and original.
A unique premise that was very well executed makes for a great mystery read. Don't miss this one! 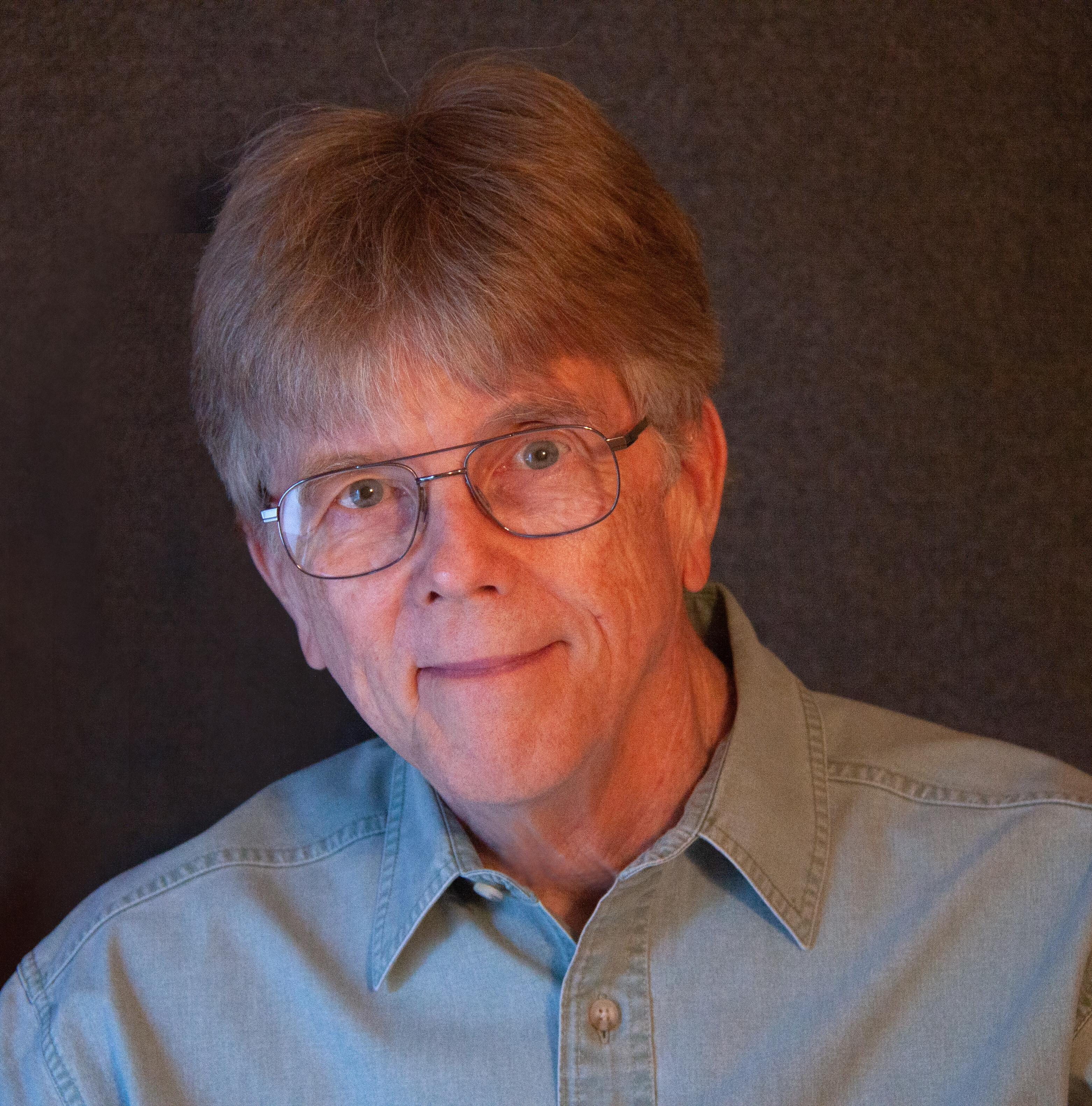 Mark S. Bacon began his career as a Southern California newspaper police reporter, one of his crime stories becoming key evidence in a murder case that spanned decades.

After working for two newspapers, Bacon moved to advertising and marketing.  He wrote nonfiction business books including Do-It-Yourself Direct Marketing, printed in four languages and three editions and named best business book of the year by the Library Journal.  His articles have appeared in the Washington Post, Cleveland Plain Dealer, San Antonio Express News, Orange County (Calif.) Register, Denver Post, and many other publications.  Most recently he was a correspondent for the San Francisco Chronicle.

He earned an MA in mass media from UNLV and a BA in journalism from Fresno State.  He gets many of his ideas when he’s walking his dog.