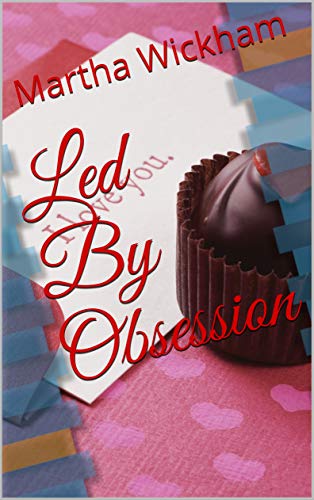 Deanna buys her travel tickets from a travel agent, but they don't arrive in her mail. It becomes a struggle to get the tickets and the suspicious travel agent Greg uses that as an excuse to have more time with her. Is there something more there than a scam? Soon Deanna's friend dies and Deanna must run from his obsession. In Deanna's eye's Greg is a murder suspect. She wants an end to it all so she and her sisters become detectives.

“He’s Greg Wager and he works at Travel World. We’re also inviting Beth and Tara. If you see them tell them I want them to meet me at the pond.” Sheryl nodded in agreement.

Ashley shut the door and grabbed her cell phone to call her other two sisters to invite them. She called Tara but had to leave a message about the camping trip because no one answered.

When Ashley called Beth and told her about the trip Beth immediately became excited and accepted the invitation.

While they still spoke on the phone Beth Forester took out her suitcase and opened the top. The trip would be in two days and time always seemed to go by fast for her. She packed two bags of food and got a fishing pole out of the garage.

“Don’t worry about anything but driving yourself to the camp site. I’ll bring all the food and after we get off the phone I’ll make everyone’s reservations for them.” As soon as the camping reservations were made Tara called Ashley back and she also accepted the trip invitation.

Ashley spent at least an hour on the phone that evening. Deanna came back into the living room when Sheryl left and then Ashley called lawyer Veronica Cane to make an appointment. She asked for advice, “Can she sue him to get the money back?” 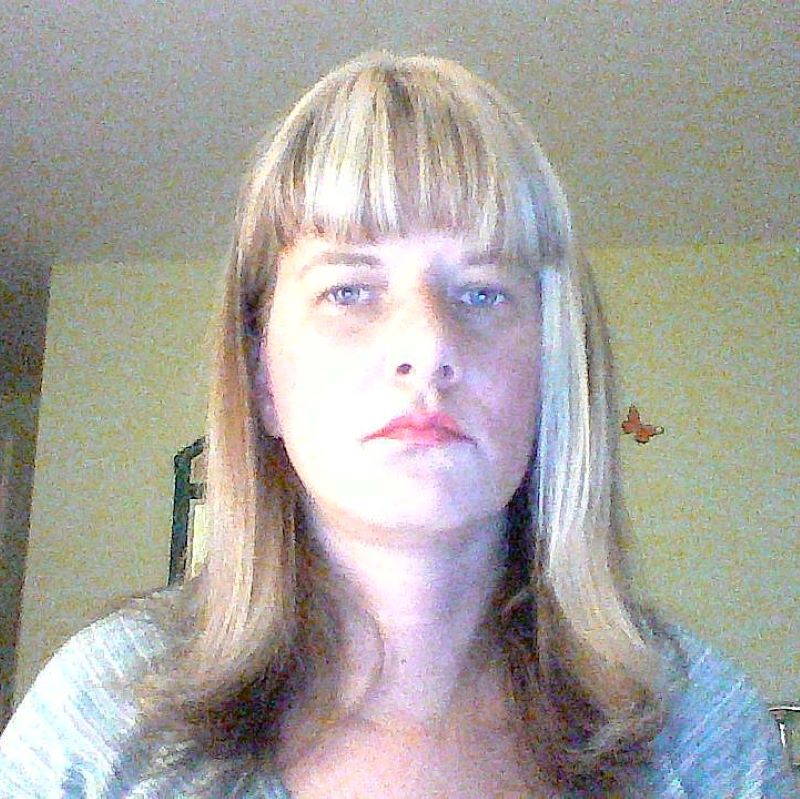 Martha has studied writing with Writer's Digest and has an associate’s degree in Social Behavioral Science. She has also written poems and songs and even studied screen writing and horror. She still practices writing and likes getting writing prompts and continues to study writing. Her favorite author is VC Andrews.