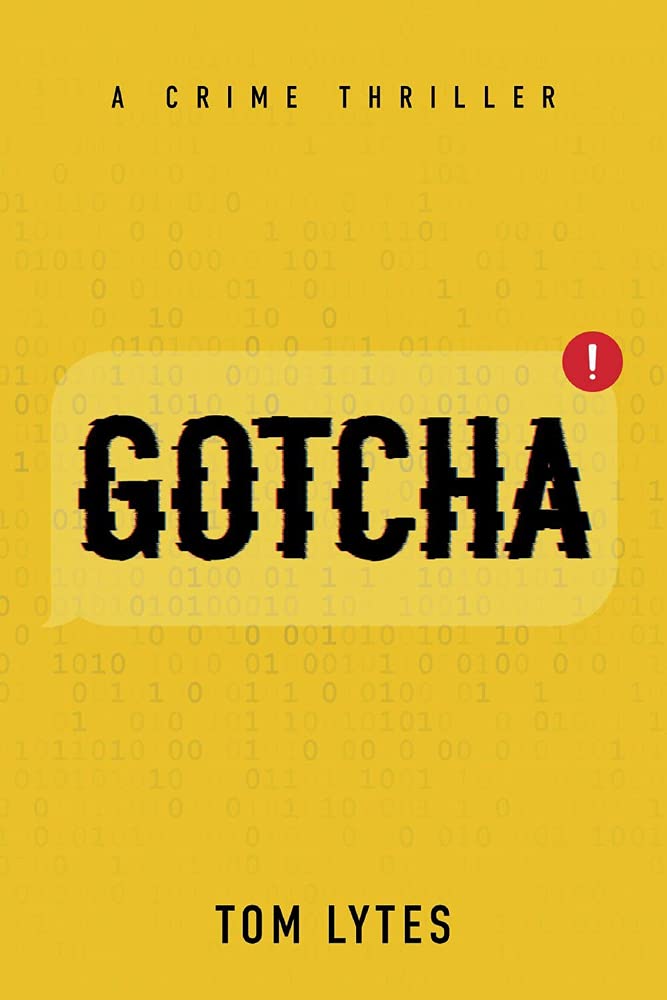 On islands off the coast of South Carolina, sisters Rainey and Gretchen go their separate ways. Gretchen disappears into a drug-addled underworld headed by Garrison Buchan, a sinister figure who hides his illegal activities behind a tree farm and an alligator sanctuary. Rainey, distracted by the upcoming sale of her app "Gotcha" to an anonymous investor with dubious plans for the company, lets her go.

But when a suspicious car crash drags the sisters back together, they are on their way to exposing secrets best left hidden!

"Gotcha" is a thriller novel about deception. The fraught relationship between two sisters takes center stage as an addictive computer app runs wild in South Carolina. Soon, nobody is safe.

"[The] players are appealingly vibrant, including sympathetic Oscar, an eccentric psychic named Lenny, and Gretchen, who undergoes a transformation of sorts after repeated injections of the mysterious substance. Despite the large cast, Lytes provides a[n]... easy to follow plot that's frequently witty.... An often entertaining series entry with several new and engaging characters." - Kirkus Reviews

"The characters are bizarre and interesting - their wacky personalities alone are enough to move the story forward." - The Book Life Prize

Other Books By Tom Lytes: 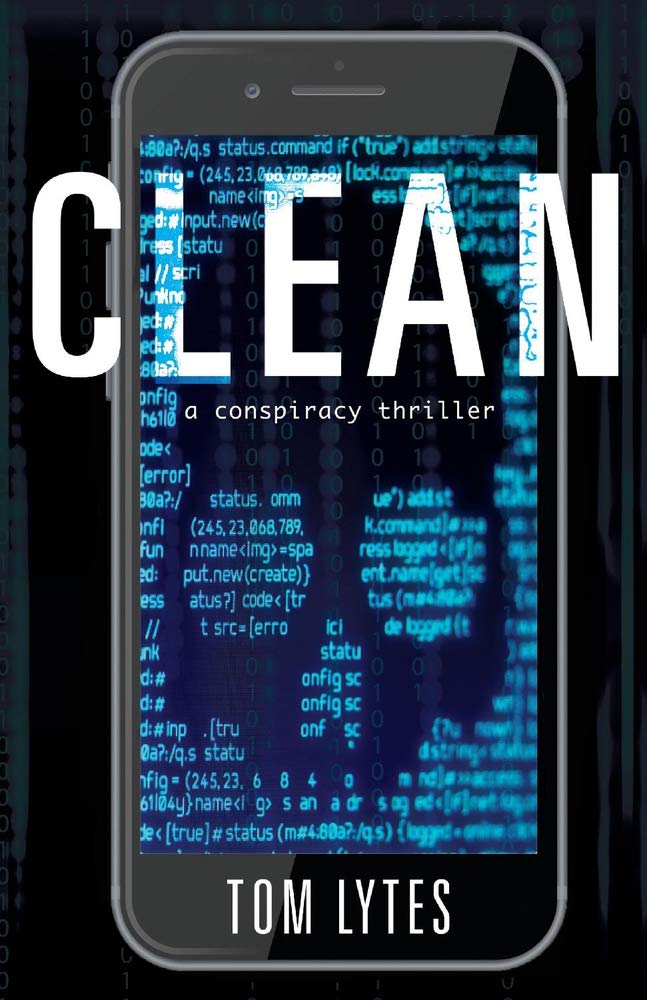 When police officer Peggy Whitfield receives a series of social media messages instructing her to commit murder, she is plunged into a nightmare from which there seems to be no escape. If she doesn't obey the mysterious messenger, she herself could be killed. But if she does as she's told, she'll kill her estranged brother. As the bodies pile up, Peggy will have to look closely at her past relationships and work with her kind-of-honest, kind-of-boyfriend in the FBI. But can they contain CLEAN before no one is safe?

Today's headlines are dominated by addictive iPhones, computers taking over our homes and finances, the invasion of privacy, and shadowy figures influencing our every move from afar. Clean tackles head-on one of current society's biggest fears: what happens when we use a computer to make decisions, and the computer starts making decisions by itself?

This had great elements from multiple genres. It’s got a sci-fi tech feel, it deals with finance, it has plenty of thriller elements, there is a little bit of a conspiracy undertone. It’s so involved, there is a TON to unravel while reading.

I enjoyed every moment of this. It’s a wild ride that will keep the reader on the edge of their seat. 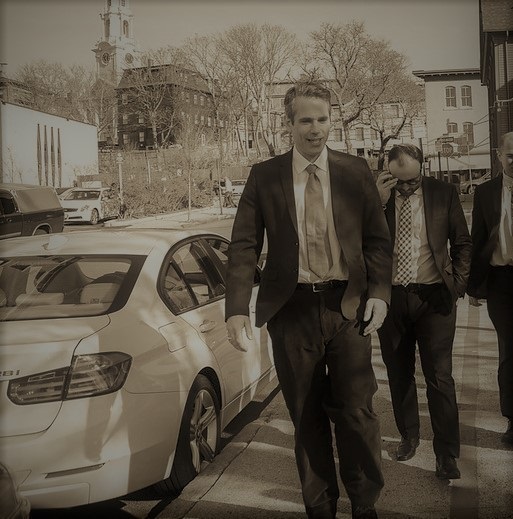 Born and raised between Manhattan and a farm, Tom Lytes graduated from Harvard before enjoying careers in fashion and real estate. A husband and father, Tom's writing gravitates towards multiple character thrillers where normal people find themselves thrust into intertwined, extraordinary circumstances.