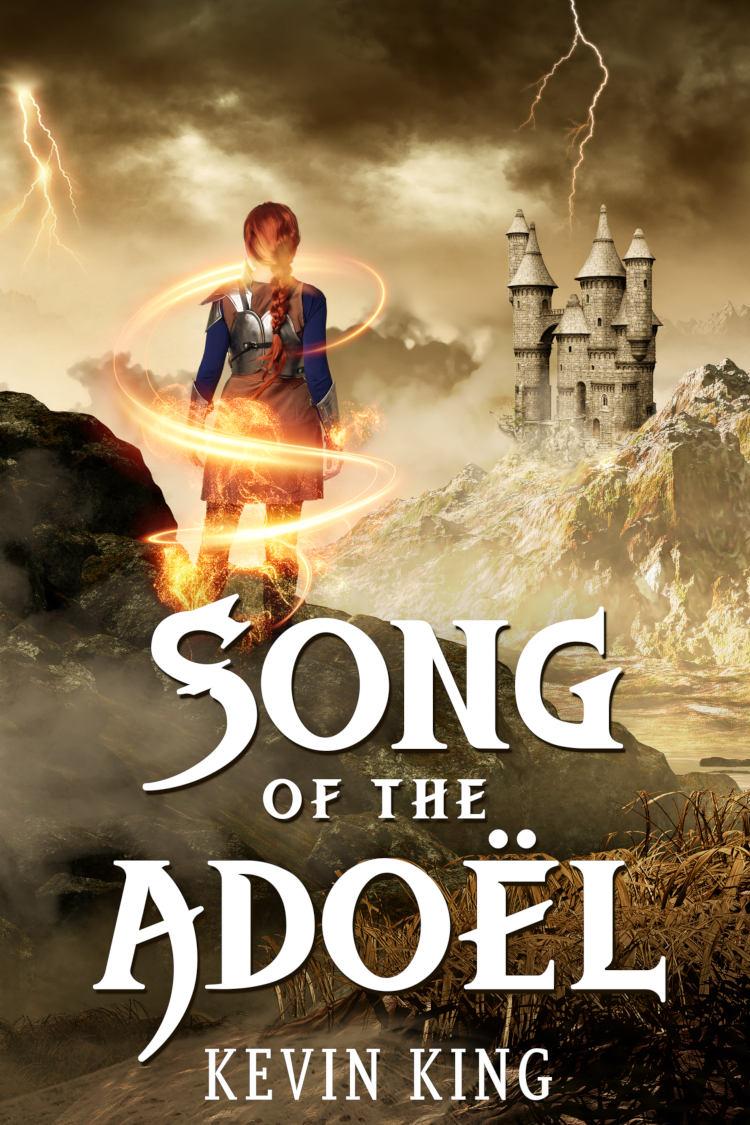 The Adoël keep their past a secret, speaking only of some great sin for which they pay penance by living as servants to the royal family. The curse that haunts them, that turns their skin pale and their hair white, is a shame too deep to even speak of.

Raendel resents being told he must pay for the guilt of others. Why should he have to suffer? Their actions had nothing to do with him. Or so he thinks.

When creatures out of the darkest legends attack the king in his own castle, and the prince runs off on a suicidal quest for vengeance, the 'sins of the past' suddenly become a very present reality. And very personal.

Urgent shouts of “Protect the king!” echoed in Raendel’s head while flashbacks of the vision from Master Othniel’s chamber pricked his conscience. He covered his ears with his hands, but he couldn’t block out Othniel’s voice that spoke inside his own mind. We failed our master. We must never fail him again.

Raendel argued back against his conscience. What can I do? I don’t know how to fight! The king has Master Lenore and Master Deborah to protect him. I would only get in the way.

The shadow creature knocked aside nobles and soldiers alike, advancing to within a few yards of the high table. Lenore and Deborah pulled the king through a door that opened into a passage ending at the king's chambers. He considered the advancing enemy and then the door where the king had gone. He didn’t know what he could do, but his conscience wouldn't let him just lie there and do nothing. With one last glance at the attackers, he leaped up and ran after the king. 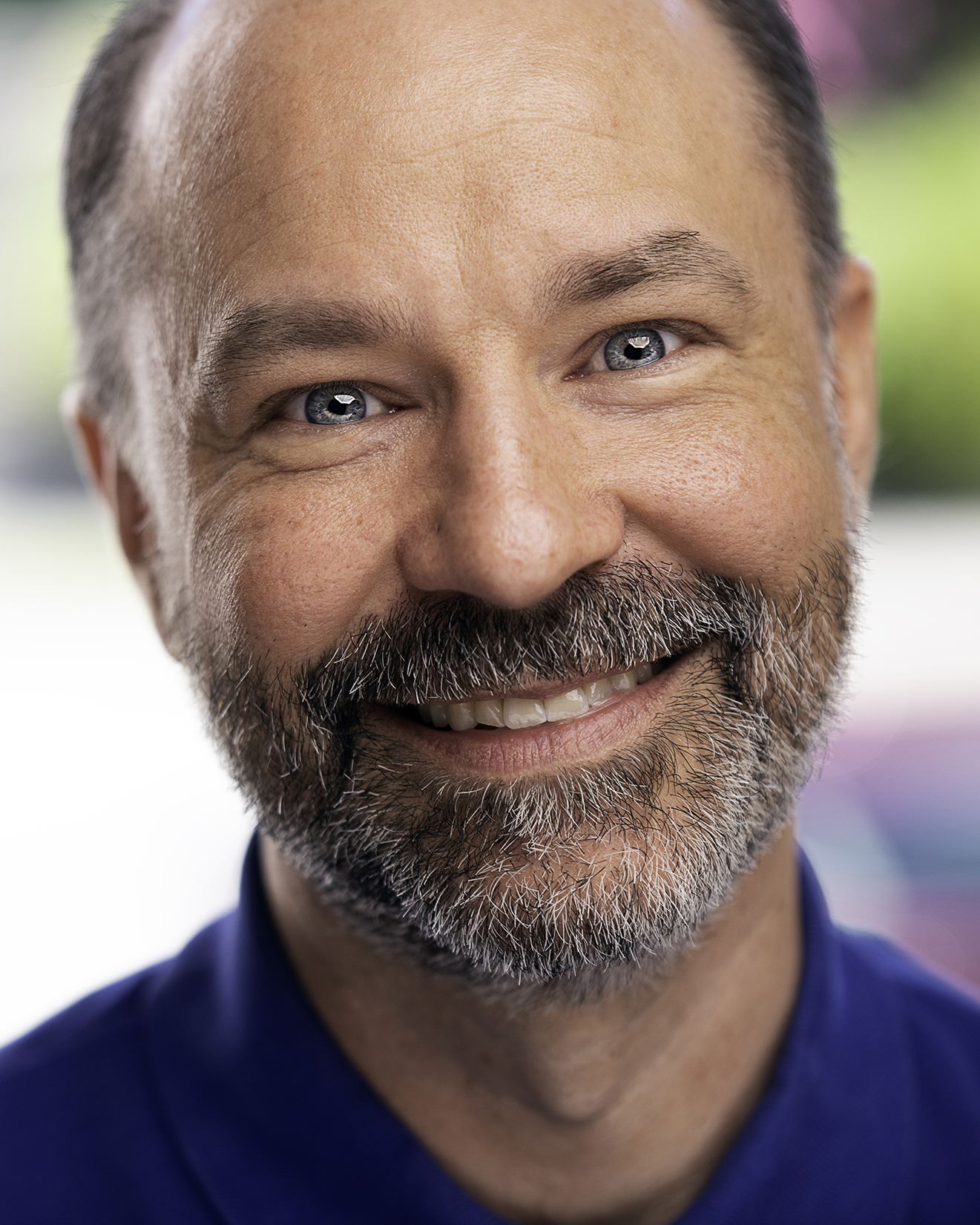 Kevin King grew up in south Louisiana, raised on a steady diet of gumbo and fiction novels. His hobbies include Renaissance Fairs, bookstores, fencing, and daydreaming. He lives outside of Seattle with his wife, his dog Frodo, and their combined book collection.