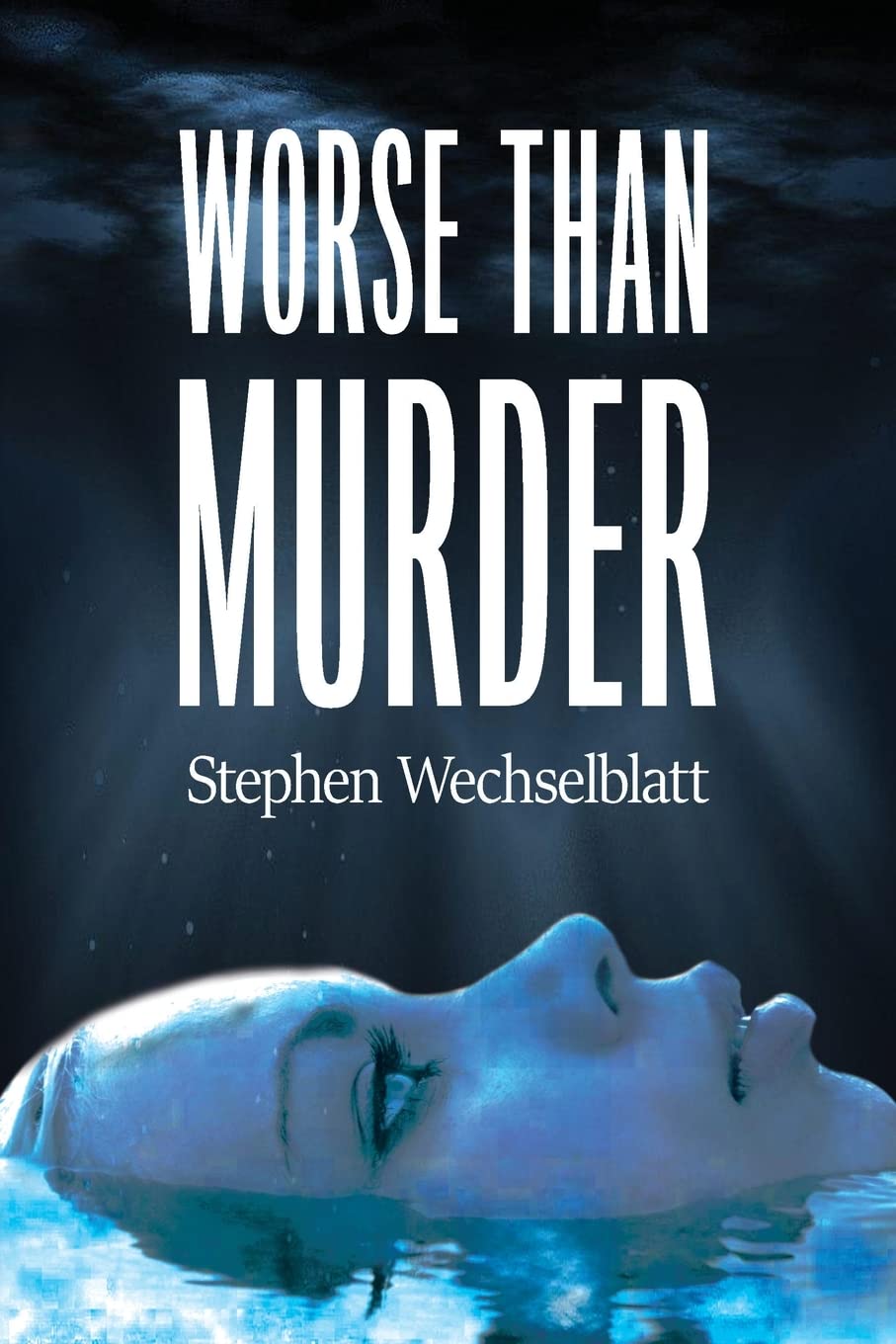 Homicide detective John Carver thought he'd seen it all. But when a young woman's body is discovered floating in the rooftop water tank at a skid-row hotel and a local new-age psychic claims to have seen that young woman moments before her death, he quickly realizes he's in unfamiliar territory. Soon he's thrust into an investigation that makes him question everything he believes in. 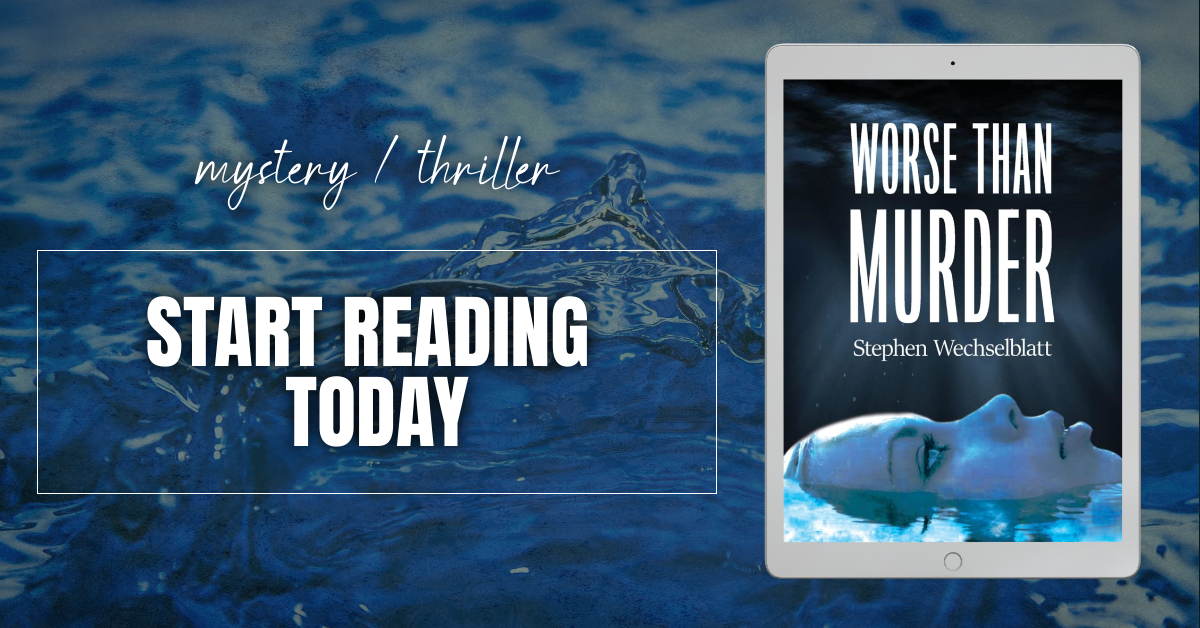 Review
This is a wonderfully crafted thriller. So much thought and planning went into making this an exciting read that was hard to put down and kept me on my toes.
I like that this made me think on a deep level but was also widely entertaining and action-packed. Great writing, great story!  Not a short book, but a quick read you won't want to put down. 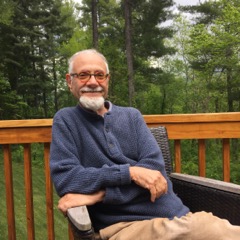 Stephen Wechselblatt received his Ph.D. from the University of Iowa. Thirty years later he moved to the mountains of North Carolina and began writing fiction. His book of short stories, Diamonds and Moths was published in 2017. Worse than Murder is his first novel.