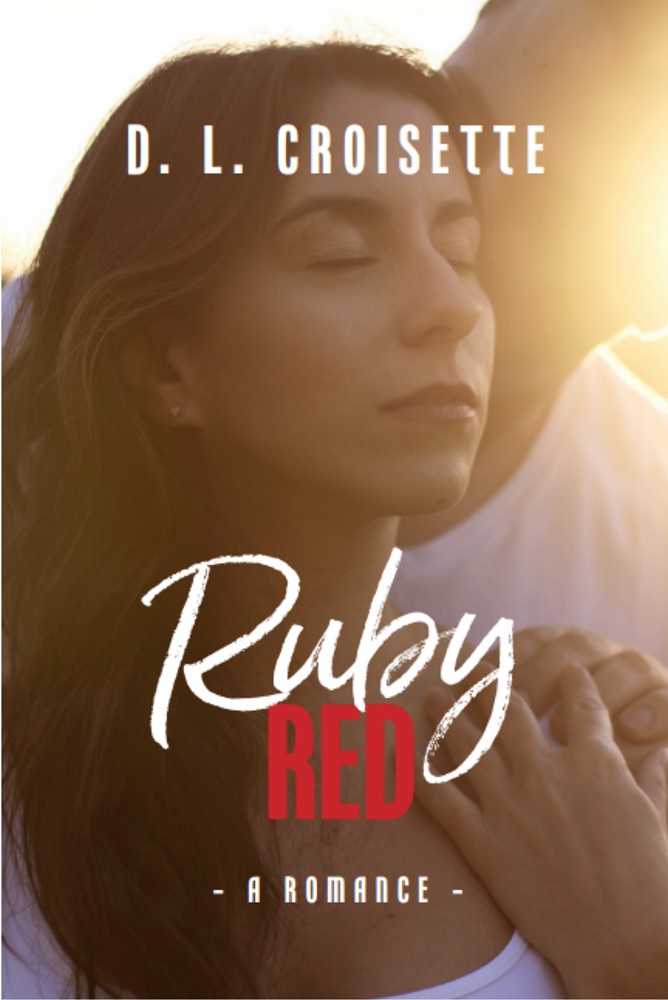 Sometimes you find love only after you lose everything else.

One night stands only need apply.

Ali Stinson is having a bad day. Her afternoon tryst has been interrupted (before they got to the good part) to discover her investment manager has run away with all her money. Now she has to keep up appearances with her high society friends, find a dress for an upcoming charity event and not fall in love with Sam, the cute bartender, who insists on helping her. Thing is she's 90% sure she doesn’t want help. Adulting is hard.

Looking for work, not love.

Sam Freemont is having a strange day. He was in the middle of the best kiss of his life when his boss walked in and halted the fun. Not helping with the low profile he's trying to maintain. Now he can't get Ali off his mind or out of his dreams. Good thing she's a regular at the swanky resort he just started working at. Gives him time to find a way back to her lips. Or better yet, into her heart. 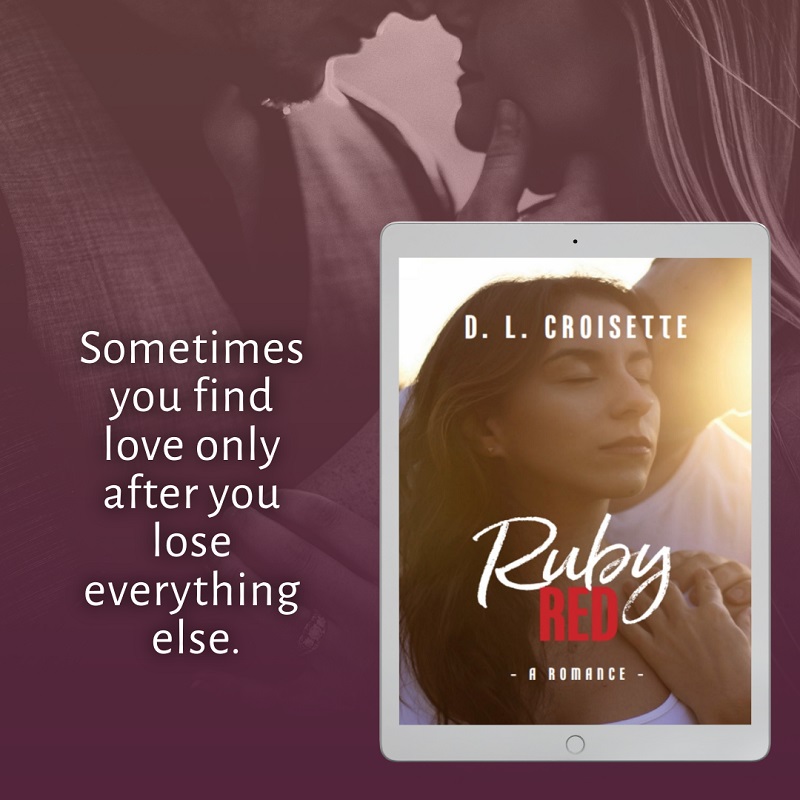 She hadn’t really wanted another martini, but she’d decided to force Mr. Friendly Bartender to talk to her. She nursed her drink until Sarah left him alone, then drained the glass. Now she had a reason to lure him in.

“I’ll have another.” She shook her now empty glass. “Please. A⸻”

“A vodka martini with a slice of lemon,” he finished for her.

Though surprised he was aware of her drink order, she reminded herself this was his job. “Yes, that’s right.”

Ali sat at the resort bar, ogling the pool boy—or was he a bartender? She was confused—as he vigorously brandished the martini shaker. His muscles flexed with the to-and-fro of the exercise. The blur of fine fingers made her wonder exactly how much one could consume before they got alcohol poisoning.

She raised her gaze from the silver cylinder and met his glittering eyes. Had she said that out loud?

As he placed the cocktail in front of her, he leaned on the bar, his gaze boring into hers. Wavy golden locks framed a handsome face with eyes that stared into her soul—if that was possible. “You asked what my job was here. Officially bartender, but I help where I can.” A flash of him striding across the pool deck swam before her. “I’ve only been here a week.” He offered her his hand. “I’m Sam, by the way. Sam Fremont.”

With as much grace and concentration as she could muster, she wrapped her hand in his. “Ali Stinson.” Their skin made contact, and the little tingle hit her again, making the hairs on her arms stand up.

Sam smiled like he’d won the grand prize in a game show. He moved closer to her. “Nice to meet you, Ali Stinson.” He smelled faintly of lemons, fresh and clean.

She sucked in a breath, blinked a few times, and tried to focus. To avoid leaning in and doing something foolish like kissing him, she veered back and almost fell off the bar stool. He jumped to attention and caught Ali’s arms, steadying her.

“Hey, you okay?” Sam questioned with a raised eyebrow.

“Fine.” For some reason, she had an urge to be honest with him. “Maybe…a little tipsy.”

“Mmmm.” He nodded in agreement. With Ali more firmly planted on her seat, his fingers released her one at a time as if testing her ability to survive without him. His hands lingered until he seemed satisfied she was able to sit on her own. “Do you think you’ve maybe had enough tonight?”

This time, Ali was sure she didn’t say the words aloud. Sam waited for an answer. This man was asking her what she wanted, unlike her ex, who would have told her what to do. To rid her head of memories of Jack, she gave it a shake.

He must have mistaken the head shake as denial. “How about some water for this next round then?” he offered, changing tactics.

She nodded in agreement, causing the room to waver a little.

Was he trying to take care of her? Would she enjoy that?

As he walked away to get her water, doubt crept in. He was probably simply doing his job by attending to the VIP. She’d noticed Brenda had stopped by the bar earlier and was pretty sure they’d been discussing her. Was he only following orders?

Sam returned with a tall, slim glass full of crystal-clear liquid and a bowl of the fancy pretzels. “I wondered if you might like some food to go with your drink?”

Ali eyed the contents of the bowl. She hadn’t eaten much at dinner due to the ever-present anxiety that she would say something to alert Brenda to her situation. Plus, her dress was so tight, she could barely breathe, never mind eat. Those pretzels were tempting.

As if to prove they weren’t poisonous, he picked up a few and began tossing them into his mouth, one by one. She giggled like a schoolgirl. In shock, she raised her hand to her lips. Ali Stinson did not giggle.

She expected him to laugh at her. Instead, he removed her hand from her mouth, turned it palm-side up, and placed a few pretzels in the center. His hand was warm beneath hers, with long, strong fingers and neatly-trimmed nails. Soft strokes of his thumb against her wrist sent little waves of bliss through her. He plucked one of the pretzels from her palm and was offering it to her when they were interrupted. 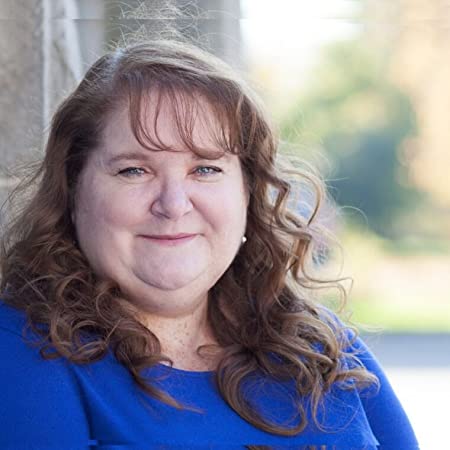 D.L. Croisette is a storyteller. She had characters in her head before she had words in her mouth. Now she spins them into romantic stories full of drama and heart. Collector of international friends, avid traveller and always up for a new adventure, she snaps photos to remember each escapade, and peppers the best experiences into her stories. Ruby Red is her debut romance novel, and she’s probably at an outdoor café right now, dreaming up a bold new heroine to stir up trouble. (Fun!)

Ruby Red is my first novel and launched a series of bold and sexy stories focusing on courageous, confident female characters in healthy relationships with intrepid, loyal men wrapped around dollops of drama, passion and emotional connections.