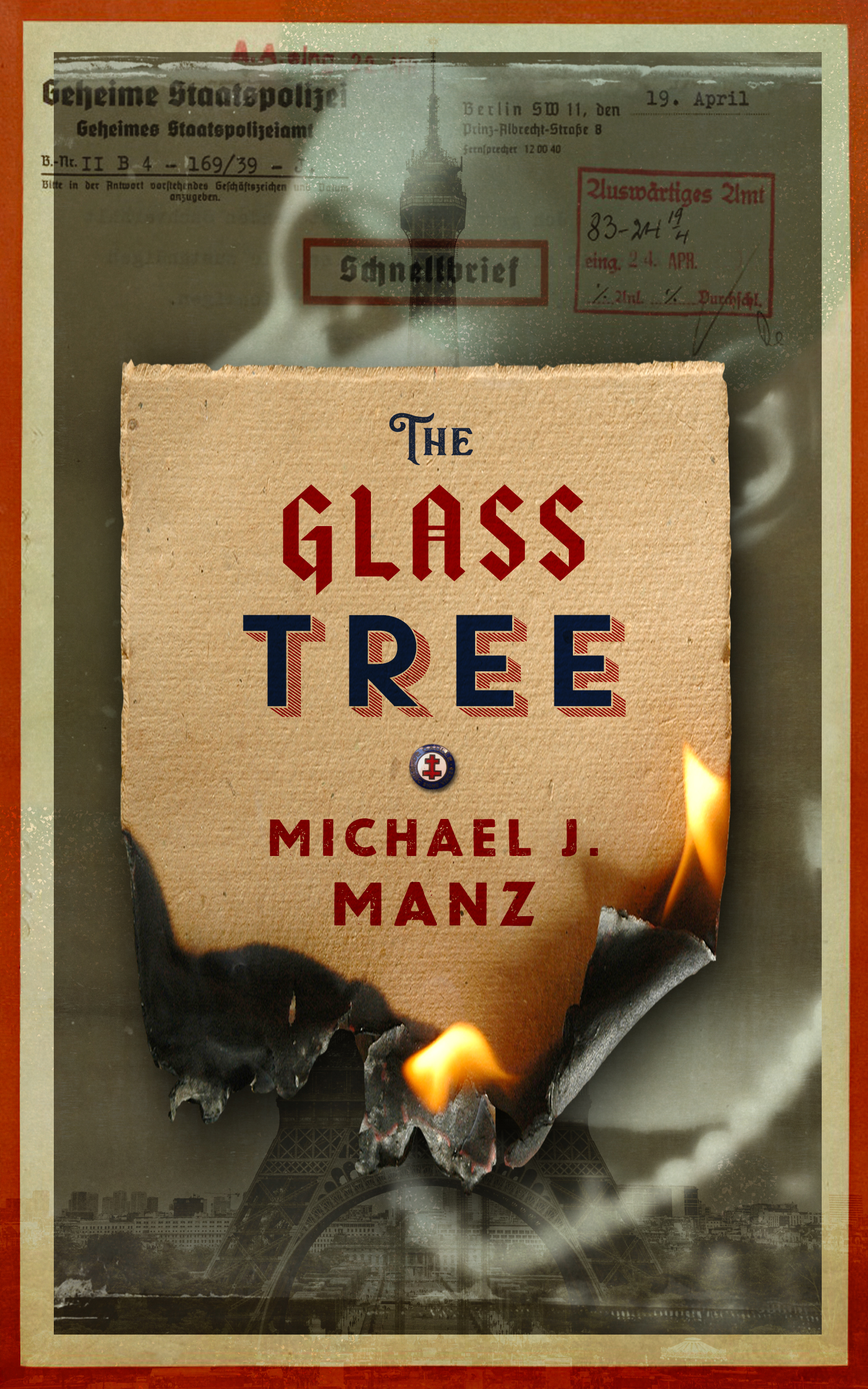 Paris, 1954. Eli Cole, American attaché, wants only one thing: to avenge his wife’s murder. But the trail has gone cold. After two years, drinking to his beloved Liana’s memory is all he has left — until the secrets she took to the grave come back to shatter them all. A hidden photo, a Gestapo file, an unsent letter: these are some of the clues Eli must piece together if he is to understand Liana’s secret life, and her mysterious mission. But the clock is ticking. Powerful new enemies are out to give Eli a one-way ticket back to the United States — in a pinewood box.

With the help of Liana’s father and sister, an old war buddy come abroad, and a cunning teenage girl, Eli unravels the events that led to his wife’s death. But getting justice won’t be easy. The more Eli reveals of Liana’s secret past, the more his devotion to her is tested by her deceit. Can Eli allow himself to recognize the entirety of the woman he married? Will Liana’s last art piece, a spectacular glass tree, give Eli the assurance he needs to continue believing in the sanctity of love?

The Glass Tree is a fast-paced, unpredictable mystery, and it is also the story of one man’s attempt to untangle the complexities of betrayal, love and forgiveness. 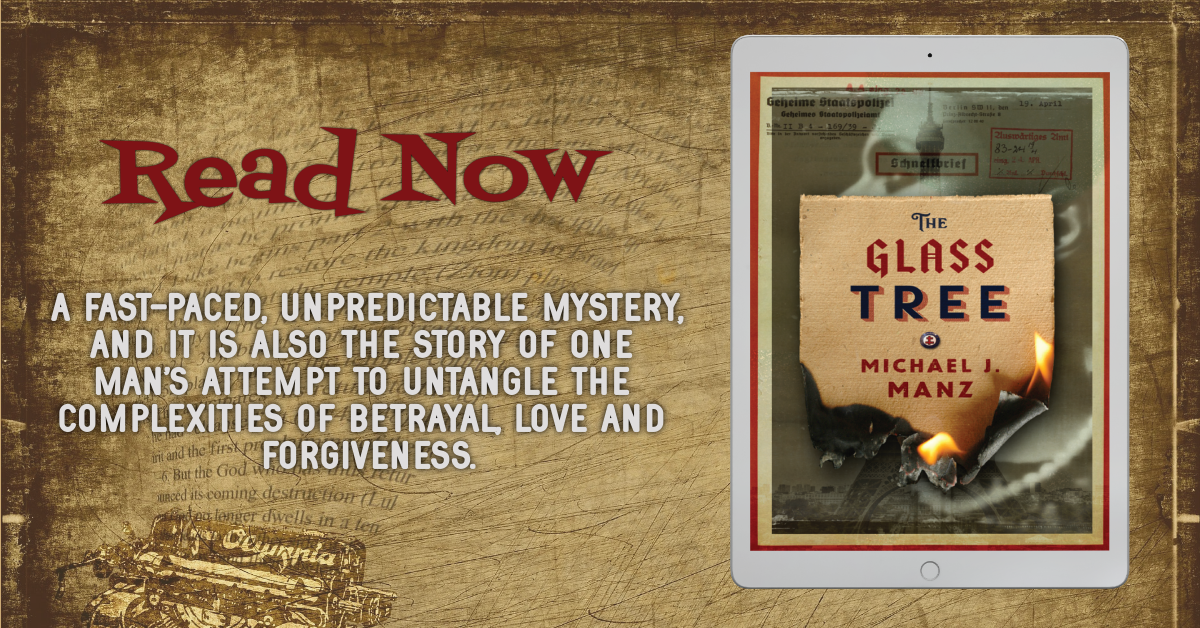 Review
A griping historical suspense.
It twists and turns, giving historical references and bringing us into the time while building the suspense and thrills. If you like a smart twisty thriller with many historical nuances and a true testament to the time added with lots of excitement, get the book. You will love it, too.

Michael J. Manz lives in Massachusetts’ Pioneer Valley and is a rare bookseller by trade. Except for a few years spent in Chicago, he is a lifelong New Englander. The only place he’d rather be, at least some of the time, is Paris, where he has been known to wander the streets in search of old bookshops, great cafes and forgotten bars. He is the past organizer of the Protagonists and Procrastinators writers’ group and has from childhood been scratching away at some kind of story or another. Michael holds a BA in English from Keene State College. The Glass Tree is his first novel.