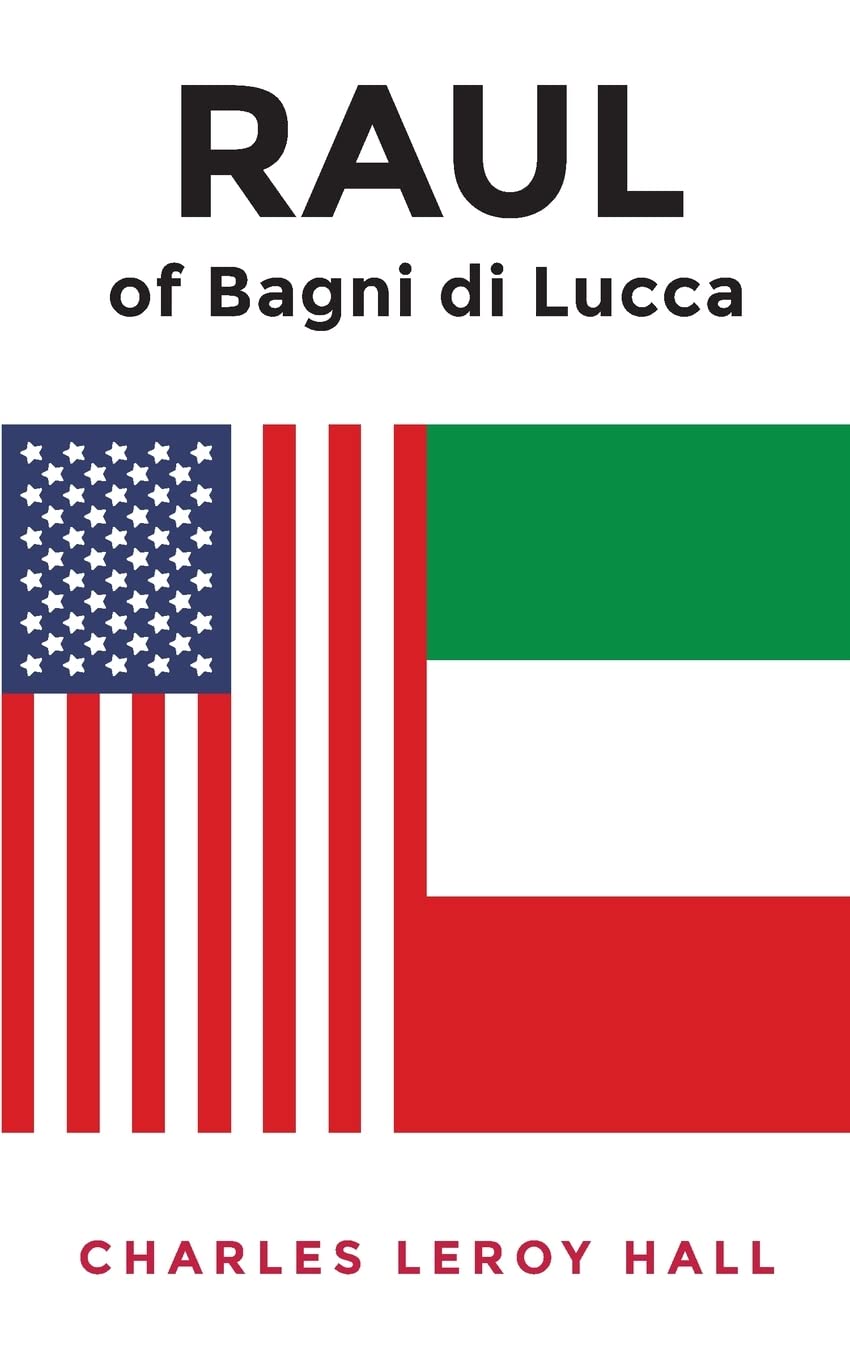 Abandoned in a foreign country at age thirteen, a gigolo before he was sixteen, a freedom fighter against the Nazis in the Italian underground at age twenty, and later a prisoner of war in Nazi Germany, Raul survived, inspired by the memory of a young girl who was waiting for him in a new and promising land that offered him love and endless opportunity. He survived when many did not, and rose from nothing to a level of greatness most will never achieve.

America is a land that was built by men like Raul. He stands as a shining example of what one man can accomplish in a time of extreme difficulty and against the odds, using his talents and his experience to overcome it all. The power of love, determination, and intellect combined in a man like Raul can bring success beyond what most of us ever see.

This is the inspirational true story of the life of Raul, based on Charles LeRoy Hall's long friendship with him before his passing. Most of the details of his life came straight from Raul and his son, Gary, allowing the author to fill in the blanks in some areas, as well as to change the locations of some events to protect his legacy and his family. It is history, romance, and biography in a powerful combination. Its universal theme of love, success, and overcoming the odds to win will appeal to readers who still believe in the power of a dream, as well as to students of history, those old enough to remember the challenges of war and hard times, and those who simply like a good story. 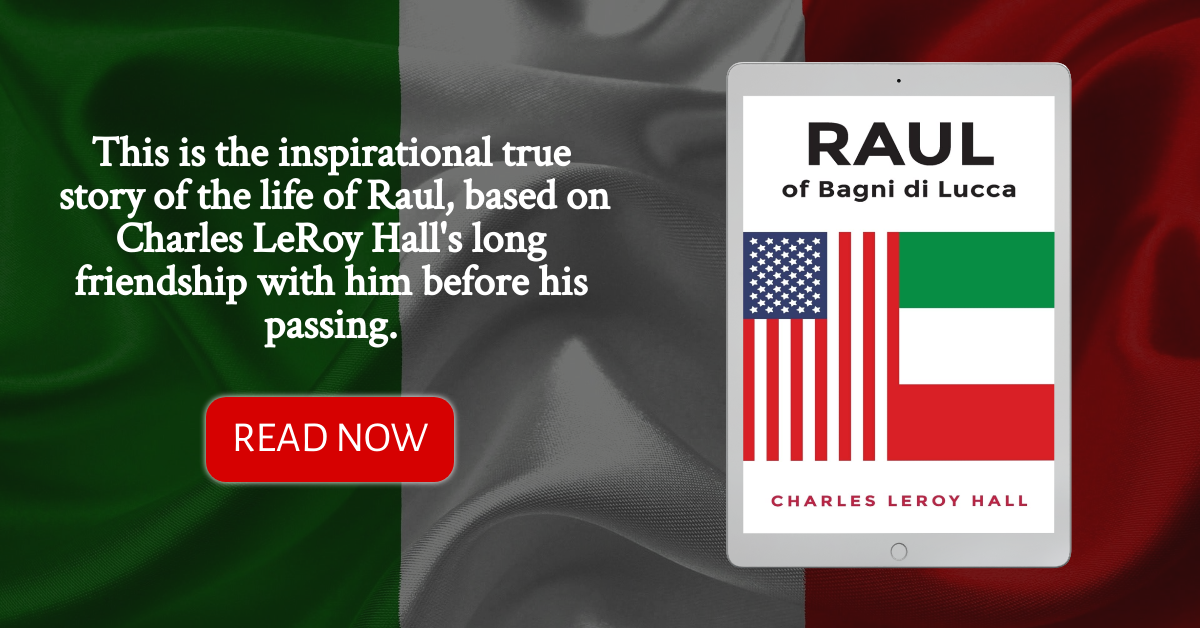 Review
This was an inspiring story that was very well executed. Charles LeRoy Hall's writing is exceptional and he really does a great job of shining the light on not only the life and legacy of RAUL but of their long lasting and strong friendship and bond. 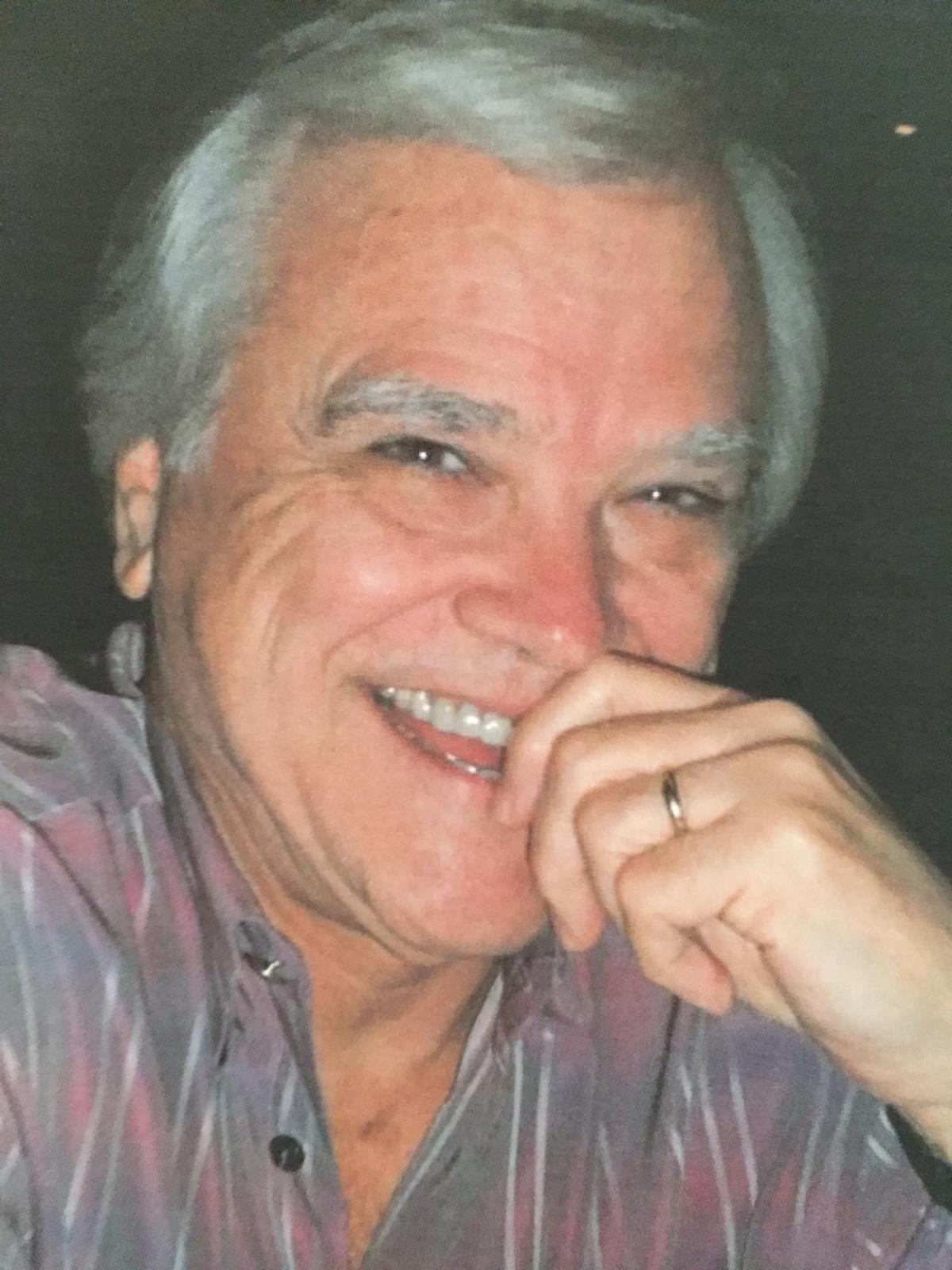 Charles LeRoy Hall is a graduate of Concord University where he also received an honorary Doctorate in 2017. Founder and CEO of a group of seven financial service entities operating nationally, author and motivational speaker, founder of several nonprofit organizations funding scholarships to assist students of need in Appalachia, and along with his wife, founder of Friends of Lucky Chucky Valentine, a nonprofit advocating animal rights.