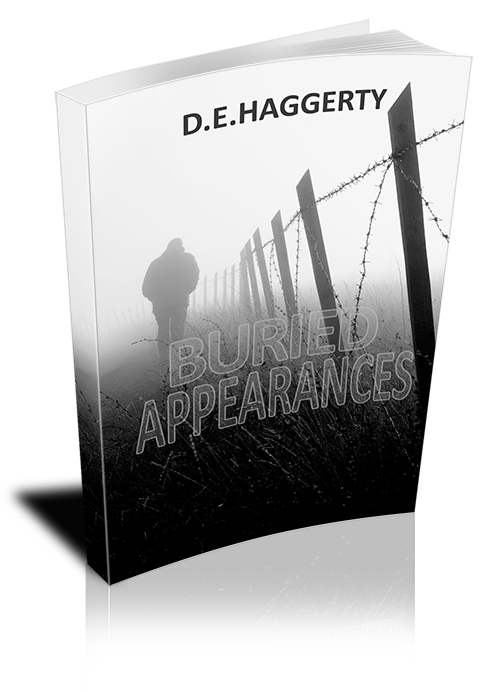 Skylar Dewitt has been ostracized her entire life due to her grandfather’s well-known sympathies with the Nazis. But now her grandfather’s body has been recovered in the Netherlands in an area famous for being a Nazi killing ground. Why would her grandfather be buried in a place legendary for assassinations of resistance members? Skylar jets off to Holland in search of answers about her grandfather’s demise. Along the way she finds long-lost family and old friends but will she solve the mystery of what happened to her grandfather? And maybe she discovers something more valuable than resolving any mystery could be: herself.

After I hang up the phone, I sit and stare at my computer for a while. I still have no clue how to carry on. I am completely and utterly stuck. I am at a loose end and don’t know what to do. I do have one promise, however, that I made to Griet before I left Michigan that I have to fulfill. I head off to the Wertheim park to fulfill that promise.
I stand at the Auschwitz memorial in the park and try to hold back my tears. It is so breathtakingly sad here. The smashed mirrors dominating this tiny park are heartbreaking. The memorial epitomizes the dichotomy that is the war and Holland. On the one hand, I am standing in front of a heart wrenching monument to the Dutch victims of the Holocaust that died in Auschwitz but in the background I hear the tram rumble by, dogs barking as they run around the grass of the park and children playing soccer on the other side of the fence.
The Dutch continue with their lives as I slowly kneel and place white tulips on the memorial. I have one tulip for each member of Griet’s family that perished in the camps. As I stand, I can’t help but let the tears fall. I don’t know how Griet has survived such sadness, such heartbreak. “Gaat het me u,” I hear behind me.

I was born and raised in Wisconsin but think I’m a European (a cloggy to be exact). After spending my senior year of high school in Germany, I developed a bad case of wanderlust that is yet to be cured. After high school I returned to the U.S. to go to college ending up with a Bachelor’s degree in History at the tender age of 20 while still managing to spend time bouncing back and forth to Europe during my vacations (oh the benefits of a long-distance relationship). Unable to find a job after college and still suffering from wanderlust, I joined the U.S. Army as a Military Policewoman for 5 years (the Peace Corps was too much paperwork). While stationed in Heidelberg, Germany, I met my future husband, a flying Dutchman (literally). After being given my freedom from the Army, I went off to law school. I finished law school and moved to the Netherlands with my husband and became a commercial lawyer for more than a decade. During a six month break from the lawyering world, I wrote Unforeseen Consequences. Although I finished the book (and another book that I may or may not revise and publish), I went back to the law until I could no longer take it and upped stakes and moved to Germany to start a B&B. Three years after starting the B&B, I got the itch to try something else and decided to pull the manuscript for Unforeseen Consequences out of the attic and get it published as an e-book. Between tennis, running, traveling, singing off tune, reading, playing part-time lawyer and running the B&B, I’m working on my 2nd book.