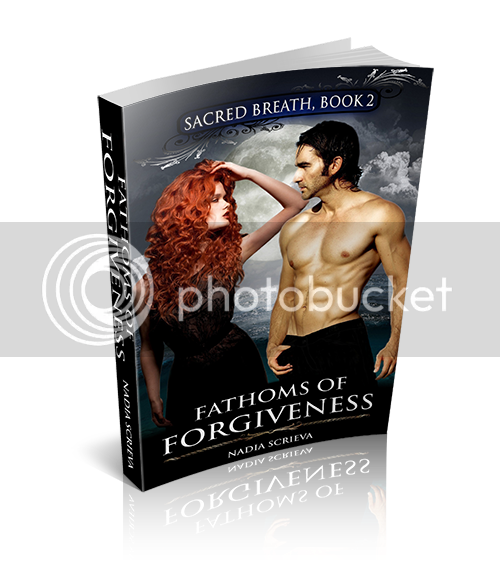 Meet the brave and fearless Visola; a woman unlike any you've ever encountered. Her wit and humor take her through the darkest of dangers with a smile always on her face--and her smile only grows larger as the odds become more impossible. With no concern for her own safety, Visola dives headfirst into the throes of battle to protect the people and country she loves, even if it means facing her worst enemy--the one man who can get inside her head and break her down like no other: her own husband...

There is no divorce in the undersea kingdom of Adlivun. Marriage is a bond that lasts until death--even if death comes in several centuries, and in that time your spouse happens to become your sworn enemy. This is the conflict that General Visola Ramaris faces when she learns that the mighty Vachlan is behind the attacks on her kingdom. She has sworn to protect Adlivun with her life, but long ago, she also swore to love and honor her husband...
Visola must choose whether she will destroy Vachlan once and for all, or attempt the hardest thing conceivable: communication. After two hundred years of desertion, she knows she can never forgive him. When he threatens the person dearest to her, she must take action. Confronting Vachlan on enemy territory would be nothing short of suicide. She knows that if she falls into his custody, the deranged mercenary would relish torturing her and making her lose her own sanity.
Princess Aazuria forbids Visola from taking matters into her own hands. She will do anything it takes to protect her friend from the man who wants to crush her. Alas, Visola is a crazy, uncontrollable warrior with the blood of Vikings in her veins. Why would she ever consider doing the safe and predictable thing?

When Aazuria entered the room, her eyes were immediately drawn to Visola’s wild red hair, which had recently been a lustrous mass of audacious curls. Now, her hair was limp. It hung against her head flat, frizzy and defeated. Aazuria’s eyes darted to the warrior’s sunken cheekbones and gaunt face. She saw the bruises on Visola’s neck before her eyes traveled further to the withered, wasted limbs. Every visible part of her friend’s body was covered in fresh scars. She saw the bandaged hands. Visola had been starved and tortured.

Perhaps in these modern times, even under the surface of the sea, kings, queens, and the aristocracy had close to zero significance. Perhaps the words and decrees which left Aazuria’s mouth would have minimal consequences. No one in the throne room felt this way as they awaited Aazuria’s judgment with bated breath. Sionna was standing aside, with her arms crossed. The newly-crowned queen gripped her husband’s sword tightly in her fist as Trevain and Elandria entered the room behind her.

Aazuria shifted her eyes to the man standing beside her friend. Her face was expressionless.

“Approach me, Vachlan,” she whispered.

The man began walking toward her. Although his stride was dignified, there was hesitation on his face. Visola began speaking, pleading words which Aazuria could not hear over the sound of her heart pounding in her ears.

When Vachlan was close enough to strike, Aazuria gazed at him with death in her eyes.

“Kneel,” she commanded him. Her chest was rising and falling perceptibly.

Vachlan knew that this would be a very unwise thing to do, but he owed it to Aazuria. He owed it to Visola, and to Adlivun—the nation he had once called home.  He lowered his head and dropped to one knee before the queen, saluting her across his chest. His eyes were level with the sword she held, and he could see the veins bulging through her translucent pale skin from how tightly she clutched it.

“It would be futile to order you punished,” she said slowly. “No one can even attempt to hurt you as much as you have hurt her.”

“I know,” he answered quietly.

She struck out with her sword, slicing the air until the blade collided with his face, knocking Vachlan off his knees and onto the floor. Aazuria could vaguely hear Visola screaming for her to stop, but she was already standing over Vachlan and forcing the tip of her sword between his teeth. Her previous strike had resulted in a huge bleeding gash along the side of his handsome face, but it had not been enough to kill him. She was poised to finish the job.

Vachlan moved his tongue against the steel, tasting the freshly-sharpened metal edge garnished with the metallic taste of his own blood. It is rare that the wine so perfectly accompanies the main dish, he thought as he swallowed the coppery fluid accumulating in his mouth. Kind of like a German Pinot Noir. He looked into the azure eyes of Adlivun’s queen and realized that this was no longer the innocent, charitable philanthropist he had known hundreds of years ago. She was hard. He wondered what percentage of the tempered rage behind her eyes he was responsible for generating.

“One reason.” Aazuria was demanding. “Give me one convincing reason that I should not thrust my blade directly through your skull.” 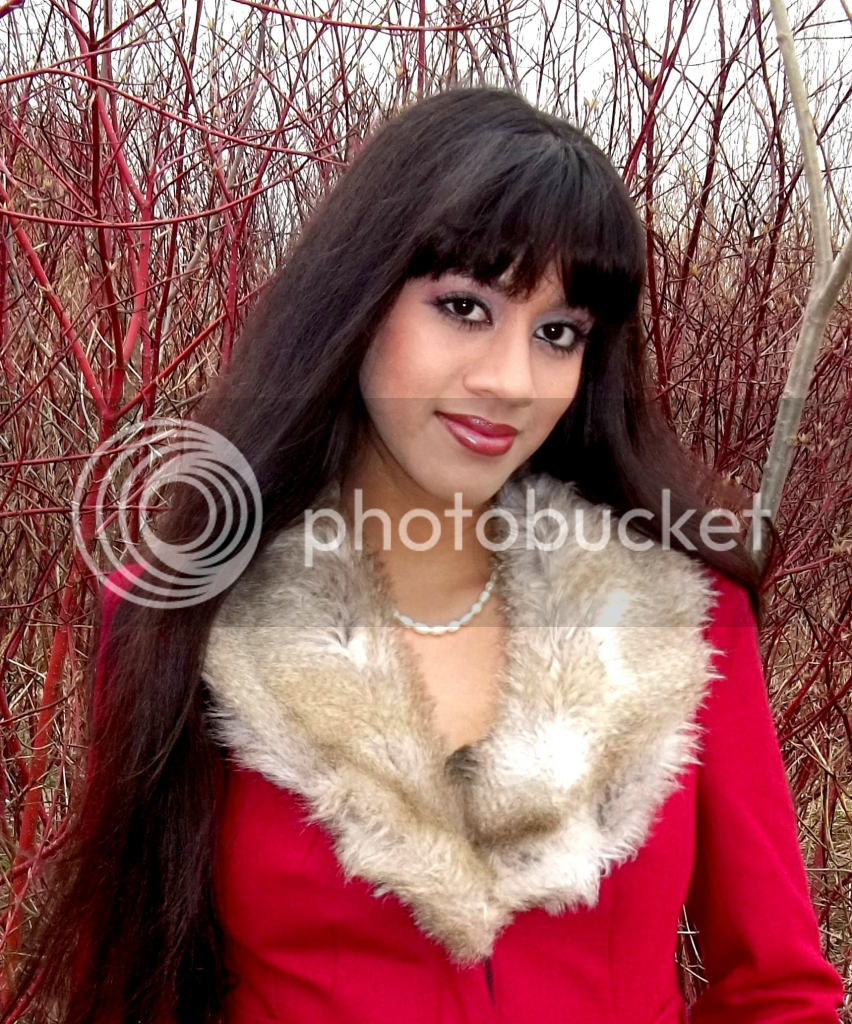 Nadia Scrieva lives in Toronto, Canada with no husband, no kids, and no pets. She does own a very attractive houseplant which she occasionally remembers to water between her all-consuming writing marathons.