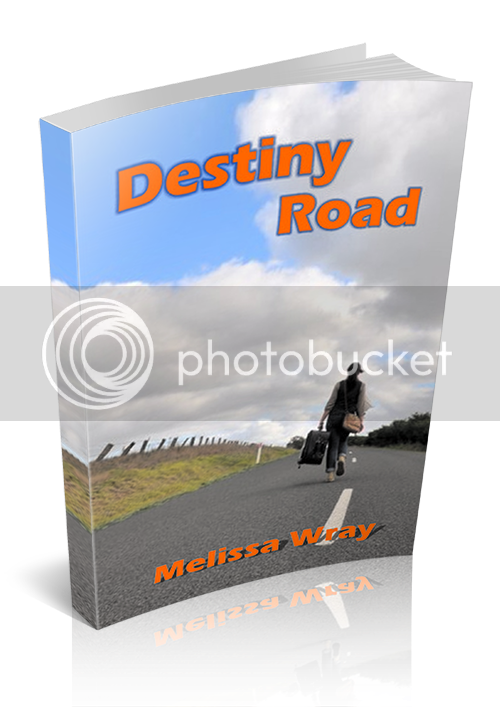 Destiny Road is a story of decisions and consequence. It is a real life journey that changes the life of the main character, Jessica, in ways she couldn't imagine. Brought up without a father, at 16 Jessica meets him for the first time. Before she has a chance to get to know him, her mother whisks her away to a new town. Leaving her life-long friends behind and starting at a new school is more than Jessica can cope with. Being threatened on her first day at her new school doesn't help at all. She struggles to fit in and begins to question her life. And then she is faced with a huge decision - a chance to go back to her old life - but it comes at a cost. Follow Jessica's journey as she struggles to find the right path and deals with the trauma of a new life, her first relationship, and growing up.

We drive in silence with only the tunes of country radio bellowing out  - a station she insists on listening to. I usually protest, even though secretly I don’t mind it.
After a while, Mum lowers the volume and clears her throat. ‘There’s a letter in Berta for you.’
I pick up her rainbow coloured handbag that is more like a portable suitcase. It’s called Berta because it’s big enough to have an identity. I don’t know how she ever finds anything in it. Rummaging around, I finally come across a creased envelope. It’s addressed to her, not me. I look across questioningly but her eyes remain fixed on the road ahead. I pull the envelope out and open it. My hands begin to shake as I realise what it is.
‘When did this come?’
‘The other day ...’ she coughs. ‘But I haven’t had a chance to mention it to you.’ She manages to look apologetic.
I flip the airline ticket over and read the date. Quickly, I mentally calculate when it is and realise it’s during the next school holidays. The surprise leaves me speechless. I was not expecting anything like this, especially planned so far in advance. We’ve only just started school so the holidays are still ages away.
She glances across. ‘You can read the letter if you want.’
I’m not sure if she really wants me to, or is being polite. I continue to hold the ticket undecided. The letter might be personal. It was addressed to her after all. Seconds pass, but I can’t bring myself to unfold the paper. What if I don’t like what it says?
‘Just read the damn thing.’ Mum grabs it and with a flick of her wrist, it unfolds.
She shoves the letter back in my lap. The writing is not familiar, but I know straight away who wrote it.

I hope I’m not overstepping the boundaries but I bought an airline ticket for Jessica. If you think it would be all right, she could come down and stay with Janet and me during the holidays. I’ll leave the final decision up to you of course. You know what’s best for her. I’m just learning.
I could get some time off so she wouldn’t be here by herself all day. We could spend some time together.
But what do I know about things a sixteen year old wants. That’s probably the last thing. I hope not.
Anyway, that’s it from me. Hope your new shop is working out.

The silence in the car is deafening. I read the letter again. An airline ticket booked and paid for by a man I have only recently met. Someone who is supposed to be one of the most important figures in my life, yet has played no role until now. My biological father. 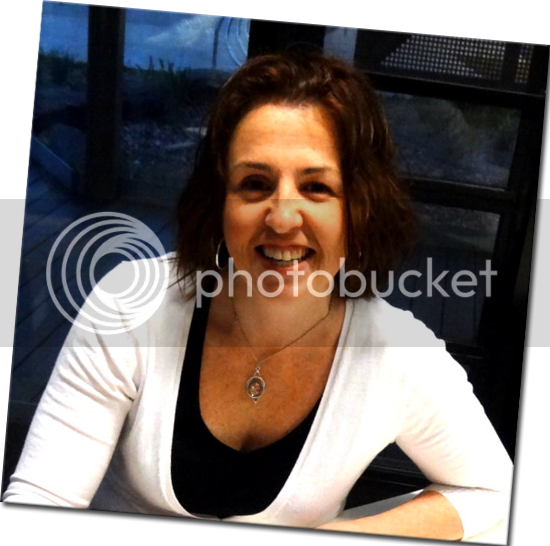 When I started writing it was more of a hobby for me. I enjoyed creating stories and then I started to become addicted to writing more and more!
I write because it gives me the freedom to create a world of make believe with enough reality thrown in to make it believable.

Destiny Road is my first published novel and I am very proud of it. I was never able to say thank you to my dad for saying yes when I asked could I live with him. He passed away several years ago and it has always bothered me that I could not get those words out before he died. Now with Destiny Road I feel like I have said them, so hopefully he knows.