PROMO: Leaving Montana by @AuthorTomWhaley with an #excerpt and #giveaway 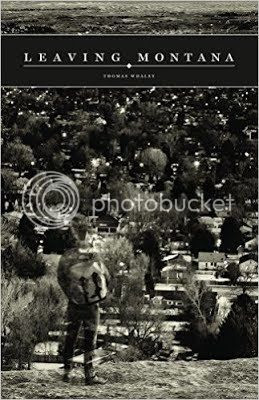 After a forty-year-old secret is exhumed from his parent’s tumultuous marriage, Benjamin Sean Quinn boards a plane to Billings, Montana to face the secret head on and let go of the anger for them that silently ruled his life. It would be the boldest move he ever made, ultimately changing his life and the lives of those around him. Compelling literary fiction based on true family saga!

Leaving Montana is the recipient of both the 2015 Eric Hoffer Award for a Small Press Published work and also the 2015 National Indie Excellence Book Award for Literary Fiction!

Thomas Whaley was born in 1972 and has lived on Long Island his entire life. He is an elementary school teacher and has always enjoyed writing as a pastime. Thomas currently lives in Shoreham, New York with his husband Carl, their two sons Andrew and Luke, and loyal dog Jake.