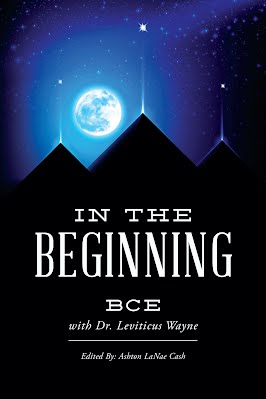 The origins of Judeo-Christian religion and mythology come together in this mature science fiction page-turner.

To combat overpopulation on the planet Orion, the government releases a birth control virus to keep women from becoming pregnant. Only the brightest and most attractive of their species are allowed to mate. But the virus rages out of control, killing both mother and child. Attempts to develop a cure fail. They only have one option left: search other worlds for advanced societies that may be able to help.

The two most intelligent minds on Orion—and former best friends—Lucifer and Zues band together to search for a secret planet. When they finally arrive, they are greeted with unexplainable death and destruction. This planet is not the answer. Something doesn’t add up. They discover an extra unknown planet in the solar system.

The new planet is covered in lush land masses and bodies of water. Different species of hominids run—and mate—freely. Fire-breathing dragons guard the land. Lucifer is determined to figure out who or what created this planet. He thinks it just might be the key to saving Orion and the Orionites.

This is beyond just a Sci-Fi novel, it had a how did the world begin theme to it. BCE has brought to life very multi-dimensional characters and given them a purpose. The world he has created is so vivid and really helps the reader feel like they are there with the characters.
A strong and fast paced plot will keep you invested the entire way through. This was one of those reads that really made me feel a deeper connection than I was expecting.
The characters, plot, and pacing were all spot on and really helped to elevate the novel. A superb Sci-Fi novel. 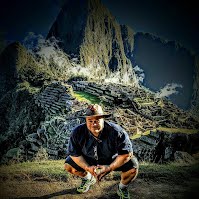 BCE is originally from parts unknown and currently resides in areas of the planet yet to be explored. His favorite pastime is reading old encyclopedias while eating Peanut M&M’s. He does believe that the warehouse depicted at the end of Raiders of the Lost Ark actually exists. He has only one goal left in his life that he wishes to accomplish: to live long enough to see the aliens return so he may look over at his beautiful wife in her nursing-home bed and say, “I told you so.”

a Rafflecopter giveaway
Posted by R.K. Emery at 7:00 AM