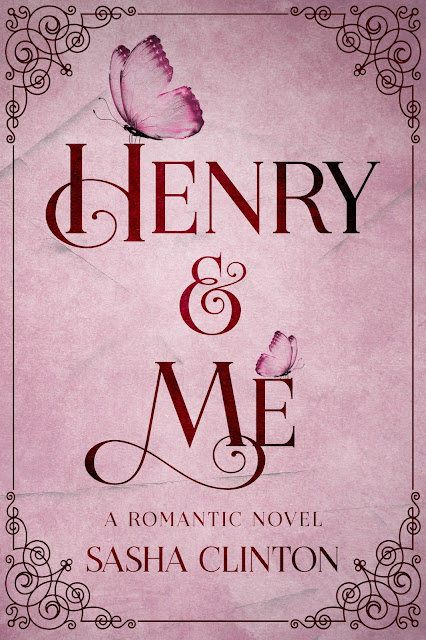 When we were in college, Henry Stone asked me out and I shot him down in the most humiliating way possible.
He was a nerd and I was the golden girl of the theatre society, destined to make it big in Hollywood, so how could there be anything between us?
Now, six years later, as an out-of-work actress who has to take on a housekeeping job to stay afloat, I run into him again—and boy, has he made it big.
As I begin to clean his house and take care of his precocious nephew, I realize how wrong I was about him. He’s sexy, smart, kind, everything.
But I have demons that he can’t fight. Demons that keep me away from love.
One thing’s for sure: This housekeeper gig is going to be the hardest role of my life. 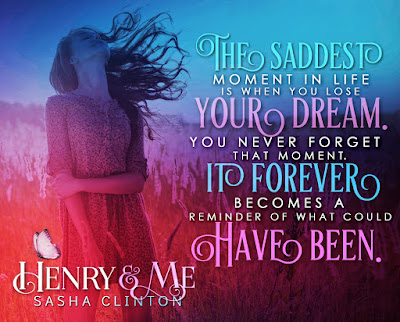 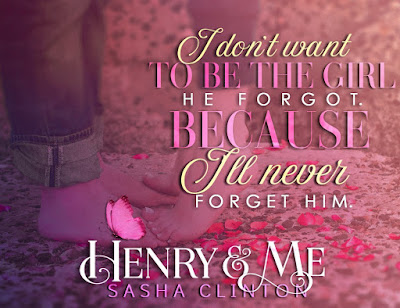 
Blank. My mind goes totally blank. A deeply disturbing feeling coils under my ribs, spreading its coldness throughout my body.
Tumor? Did he say tumor? The stuff you get when you’ve got cancer?
No. No, no, no. I can’t lose him. I cannot. In these terribly depressing times, when my career has failed and my luck’s pulled a Houdini on me, Lucien and Henry are the only people making my life worthwhile. I really, really anticipate seeing him every morning, making him breakfast, talking to him. I don’t want him to go.
“Tumor, did you say?” My lip wobbles.
“I didn’t mean to scare you.” He puts both his hands under the arch of his back for support. Does it still hurt there? “Maybe it’s my imagination, but when I was diagnosed with cancer four years ago, I felt a similar pain in my back, and I was confident it was nothing…but I was wrong,” Henry says, in a voice that milks every ounce of my emotions.
I don’t want to cry for him. But I do. On the inside.
And then poof goes my promise to not get near him, not touch him, not put my arms around him, draw him close and comfort him. I do it all.
My cheek sweeps an arc over his shoulder blade, and in those moments, the world is pure and beautiful and there is no such thing as fear. I don’t even recoil.
Maybe, I think, it’s because I know he’s a good person. The reason doesn’t even matter. What matters is to comfort him.
“Don’t feel bad for me.” Henry winds one arm around me.
The urge to protect him that arises within me at that moment tells me more than I need to know.
“I’m not feeling bad for you. I’m praying that you’re wrong.”
I don’t even recognize the person who says that.
When did I become someone who cares for other people? When did Henry Stone become someone who could tear my soul to pieces with a simple glance? When did he go from being a nobody I wouldn’t look at twice in a million years to making my heart race like a F1 racecar in his presence? Have I been blind all along or has he always been so fuckin’ beautiful? 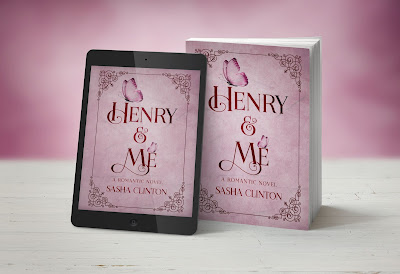 Sasha Clinton discovered romance novels at the age of thirteen and has been addicted to the genre ever since. After getting a degree in Chemical Engineering and realizing that there was no way she could ever be an engineer, she decided to follow her passion and write romance novels. Sasha has lived in New Delhi, Melbourne, Manchester and Boston and continues to move frequently. But wherever she is, she’s hard at work on her next book. 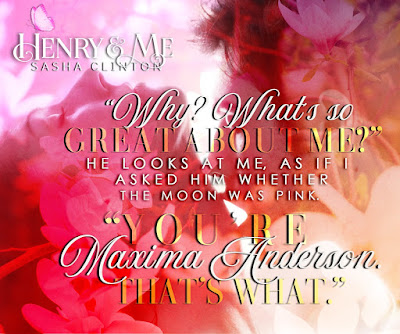