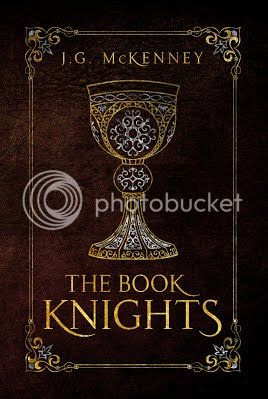 When her parents are condemned to death by Morgan Fay for the crime of reading, Arti Penderhagen becomes a fugitive. Hunted by Mordred, the sadistic police captain who recites poetry to enhance his physical strength, Arti escapes to the Isle of Avalon, a sanctuary for outlaws. There she meets an old librarian named Merl who tells her about the Grail Tome, an ancient book in Morgan Fay's possession that can alter the course of history. Can Arti steal the book in time to save her family?

JG McKenney has written an imaginative and descriptive novel that does a great job of pulling the reader into the world he has created.
The flow of the novel was well executed and everything as far as pacing went felt smooth.
I enjoyed getting to know the characters both primary and secondary. They all felt like they had their own purpose and had depth that made me care about them.
A wonderful Young Adult Fantasy novel! 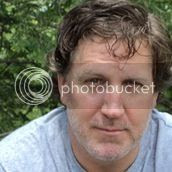 J.G. (John) McKenney is a writer and teacher. His first novel, EON'S DOOR, received the 2012 Reader Views Reviewers Choice Award, and was also a finalist for the Eric Hoffer Award.