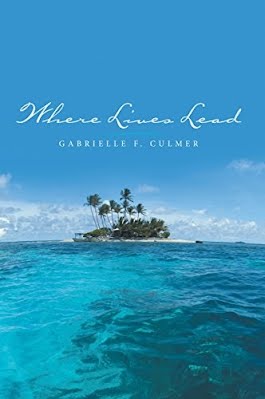 Where Lives Lead is a contemporary tale of love and sacrifice as different paths attempt to unite.

Mindy and Blaine enjoy a life of marital bliss in upstate New York.  The fire is still lit on their marriage as they still experience romantic dates in the Hamptons, however, Mindy realizes that she wants more and that is to start a family.

She manages to chase this desire regardless, while planning a gala with her favorite charity and opening a new design school in New York.

Blaine has many projects on the horizon including the acquisition of a new hotel out west and the family business, but the most important will enable a new cast to arrive in Crystal Shores. He is expanding to the film and entertainment market in addition to his hospitality empire. A venture which requires the expertise of his mother, Harriett, and an avant garde writer, Genevieve, who grasps the essence of the Shores and results in a promising project. Mindy decides to support his dreams with conditions.

Will Blaine find the time to help Mindy realize her dreams now that he is more successful? Or will a move to the west coast delay their plans? Wherever their lives may lead all directions still point to the serenity of his first development and Crystal Shores.

Where Lives Lead is available for purchase in both print and ebook formats. 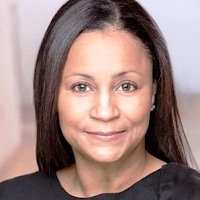 Gabrielle F. Culmer is a lawyer and has received degrees from universities in New York, Chicago and the United Kingdom. She is also the author of four previous novels, including "Arrive by Dusk," and "Restoring Patterns" and two collections of poetry, including, "Glenely Bay and Nostalgia from Paris." In her spare time, she enjoys traveling to Europe and New York, and riding horses.