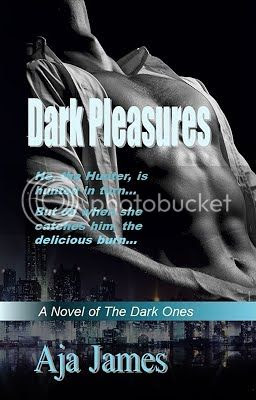 Devlin Sinclair, the New England Dark Ones’ Hunter, is on a mission to track down the elusive and mysterious Medusa, perhaps the ultimate nemesis the Pure and Dark Ones have been battling in recent years.

But he can’t do it alone.

Grace Darling has isolated herself from the world since a very young age, after her parents’ death and because of her own social disability. Awkward and brilliant, a born sensualist, Grace agrees to a blind date that changes the course of Destiny.

She has the skills he needs.

Their chemistry is off the charts, but will she, can she give him the love he craves?

Aja James has no problem getting the story stated. The emotion starts right away and the reader really manages to connect to Grace.

This story managed to surprise me several times as well. I liked how balanced the characters were, I felt like each one served their own purpose and had a valid place in the novel.

Devlin to me is a difficult character to understand his motivations. I found myself wanting to give him a good hard smack a couple of times, but James does a great job of showing his perspective as well.

I was very intrigued by the story, relationship, and how everything came together. 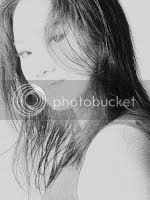 She adores taking long walks with her husband and running after her two rambunctious kids. She has traveled extensively (all seven continents except Antarctica) and has had a multi-cultural upbringing. She speaks two and a half languages and binge watch TV shows when the mood strikes.