Book Tour: My Review of Tribal Affairs by @DallmannMatt Read the #review and Enter the #giveaway 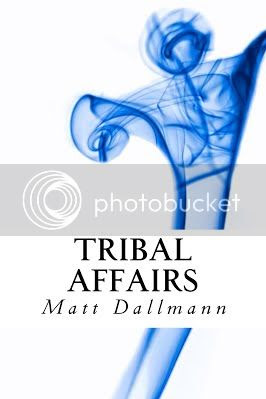 Dahlia, a centuries old genie, lies hopelessly trapped in a damaged golden locket charm attached to an ankle bracelet. Its owner, sixteen-year-old Liana, wears it for the first time during her father Jamison’s opening night illusion spectacular. Not only does its presence cause Jamison to folly his performance, but it also starts a chain of bizarre events that lead to a showdown with Dahlia’s mortal enemy, Stefan, and an unsuspecting romance between Liana and his son.

I felt that the plot was a good one, but the flow of it seemed a bit rushed at times. I found myself trying to keep up.

These characters each have their own personalities and depth to them. None of them felt one-dimensional or forced, they all shined through as individuals.

Once I was in this novel I was immersed for sure. 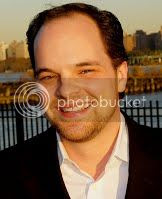 Matt Dallmann has a background in acting and holds a BFA from Marymount Manhattan College in New York City. His films and screenplays have been featured at film festivals across the United States including Cinequest, Big Apple Film Festival, Seattle’s True Independent Film Festival, DragonCon and Zero Independent Film Festival. His piano compositions have been published for commercial use and he is a member of ASCAP. Matt is also the Co-Founder and Vice President of the boutique medical billing firm VGA Billing Services, Inc. in New York City. He lives in New Jersey with his wife and two daughters.