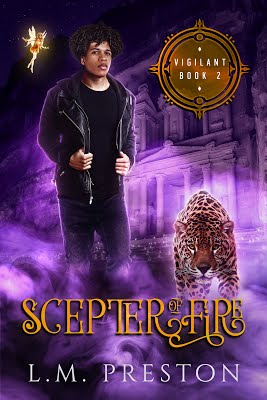 Dexter didn’t like being a pawn. It seems life was taking him there though. His father and he never saw eye to eye, but being captured and tortured for his father’s mistakes gave Dexter too much to think about. First, the girl he lost, he’d never forget what they did to her. It changed him, and made him see the small city his father moved him to for what is was, a prison for magicals, the damned, and now him. Too bad, the creator of the void didn’t realize they would be better off if they’d set him free, because now, he was fighting for his life, and someone he’d have to hide his feelings from to protect, not just from those that want to drag them back, but from him -a vigilant. 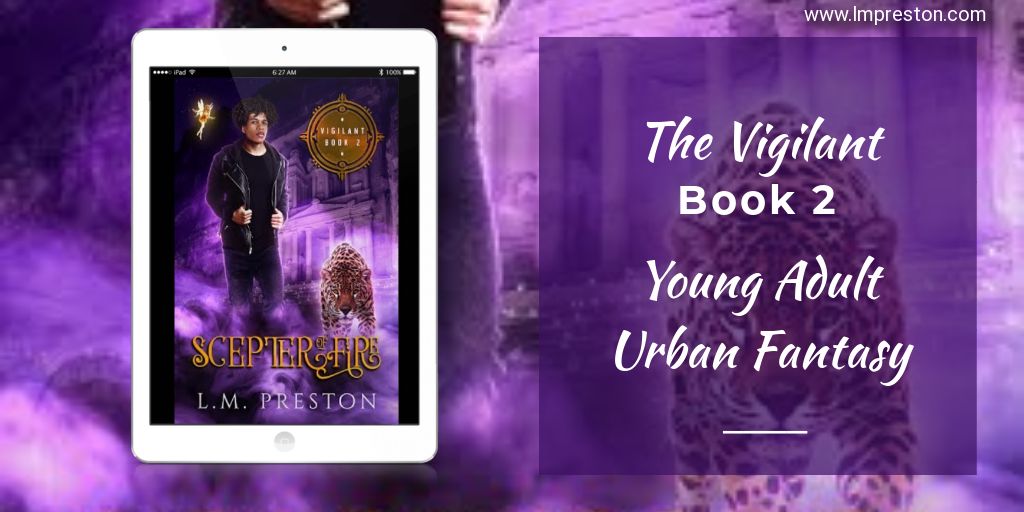 Make sure you catch up on the series before you dive into this one.

This is a solid fantasy tale in which I could emotionally relate to Dexter and his journey. This isn't a complicated book in the long run, nor is the series in my opinion. I thought they were easy reads and well-written for their target audience.

Beautiful Book Cover and beautiful piece of writing. It's well put together and a great continuation.

Read all of The Vigilant books ASAP! 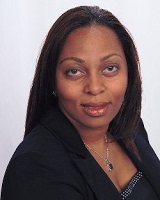 L.M. Preston, a native of Washington, DC. An avid reader, she loved to create poetry and short-stories as a young girl. She is an author, an engineer, a professor, a mother and a wife. Her passion for writing and helping others to see their potential through her stories and encouragement has been her life's greatest adventures. She loves to write while on the porch watching her kids play or when she is traveling, which is another passion that encouraged her writing.