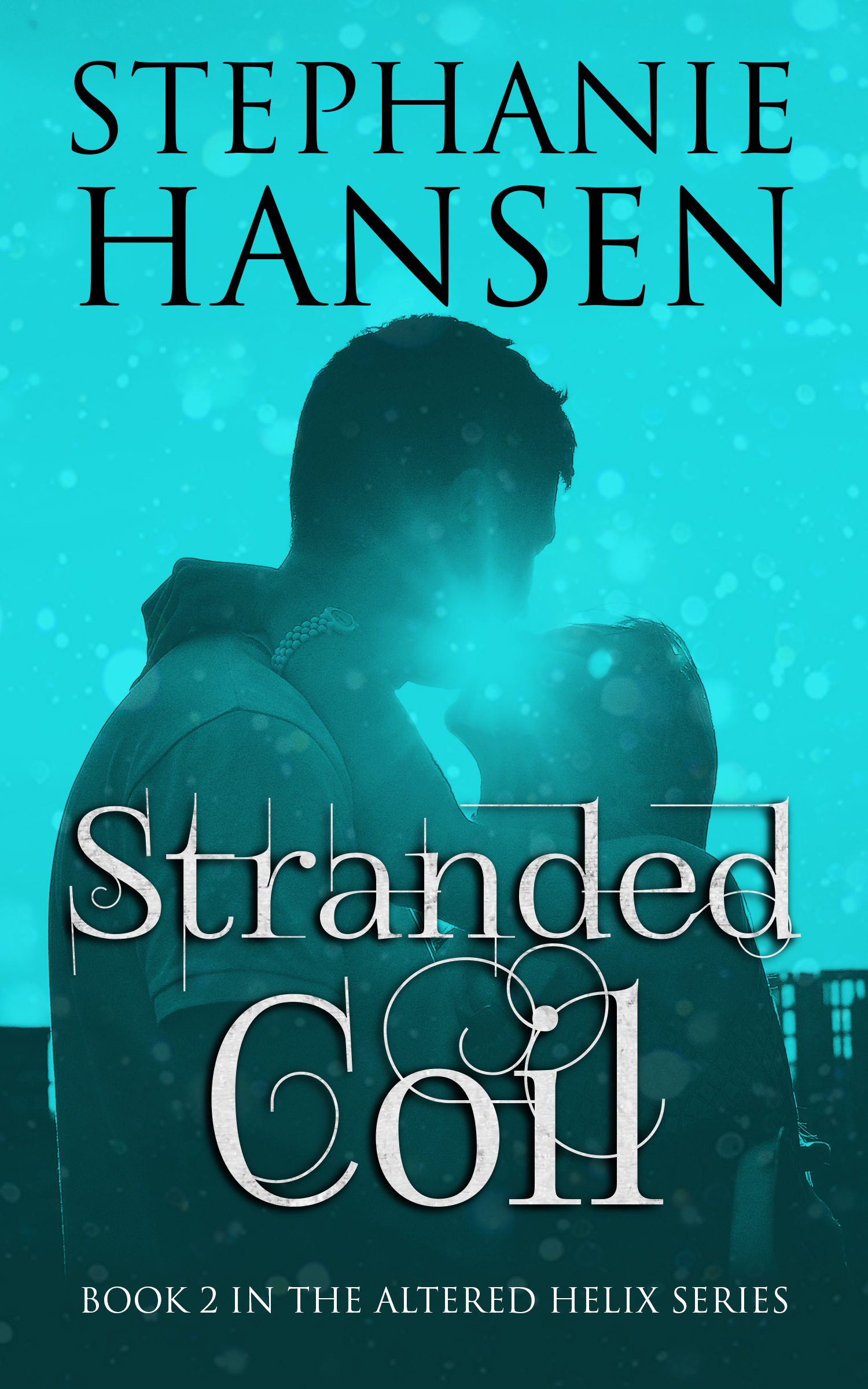 For Austria, travelling to the Stranded Coil means she gets to see someone she believed was lost. She’s able to do this because she’s an Altered Helix. But doing so takes her away from her first true love, Josh. Josh is working hard to keep their Haunted House family safe on Earth, but seems to fall in love with Austria more with every second they spend together.

Austria and Josh face a devastating challenge, the mysterious appearance of Mutant Altered Helixes, and an enticingly dangerous answer to their questions.

Impulsive, caring, and full of surprises, this teenage love against the odds is well on its way to breaking even…maybe. 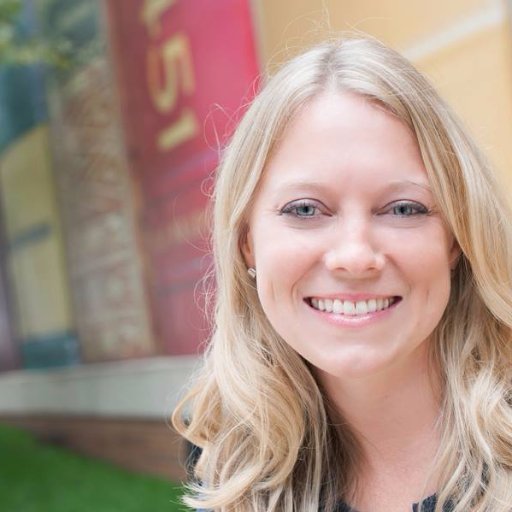 Stephanie Hansen's short story, Break Time, and poetry has been featured in Mind's Eye literary magazine. The Kansas Writers Association published her short story, Existing Forces, appointing her as a noted author. She has held a deep passion for writing since early childhood, but a brush with death caused her to allow it to grow. She's part of an SCBWI critique group in Lawrence, KS and two local book clubs. She attends many writers' conferences including the Writing Day Workshops, New York Pitch, Penned Con, New Letters, All Write Now, Show Me Writers Master Class, BEA, and Nebraska Writers Guild conference as well as Book Fairs and Comic-Cons. She is a member of the deaf and hard of hearing community.