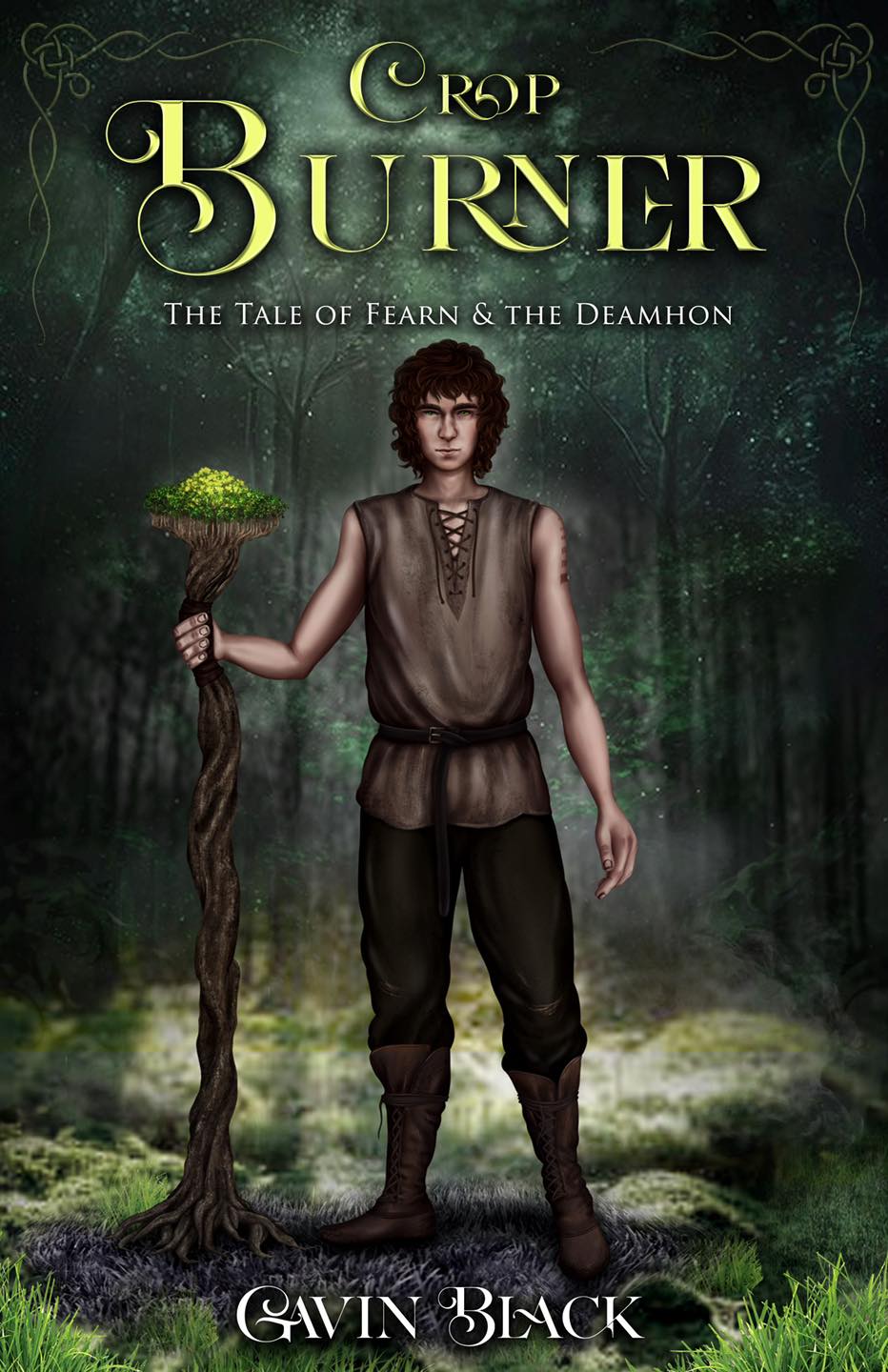 The Tale Of Fearn & The Deamhon

-- Along with awesome power comes the greatest test of will --

Despite his humble farming roots, young Fearn displays incredible powers. Blessed by Dainua to harness the strength of every soul surrounding him, he’s known as an Asinta and could help the kingdom vitally. However, due to dark events that marred the name of those akin, Fearn finds himself distrusted by the superstitious villagers and even his own father, Dair . . . effecting untold sorrow.

To overcome the ancient ills of prejudice will not be easy. Luckily, there’s magic, too, beyond the spatial world — in words. As taught to be a “teller of tales” by Dair, who long has honed the craft, Fearn learns with creativity to also quickly capture minds. When wicked comes to visit, however, one mentor alone will guide the boy — a mentor with a story that has yet to end with due revenge.

Fearn soon shall discover the cost of love and loyalty — of hate and betrayal — and venturing to save his land, he’ll run the risk of losing himself, as deamhons play for keeps. 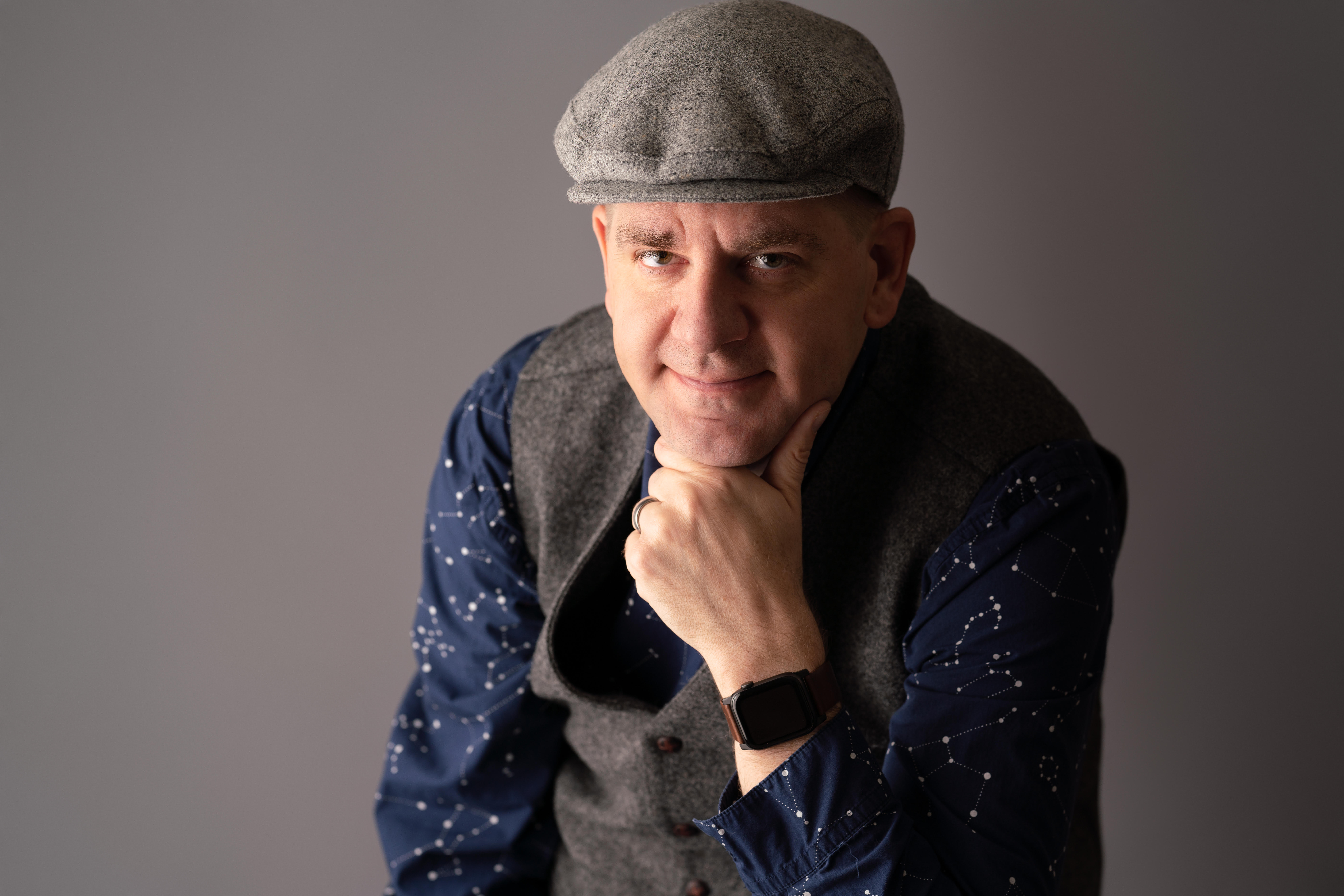 Gavin Black lives with his wife and two boys in Reno, Nevada. Growing up, he spent his formative years in the hospital due to a congenital lung malady. He found an escape in fantasy and science fiction novels, beginning with the books of David Eddings and followed by so many of the greats: Tolkien, Heinlein, and Asimov, among others. He was always drawn to stories with deep character development and that defied readers’ expectations. When not writing, he can be found playing board games with his family and friends, reading, or discussing the varied merits of many a pop culture franchise.

Gavin and his wife, Ann, met at Renovation, the 2014 WorldCon. Together, they enjoy attending numerous conventions – always in cosplay! – including D23, WorldCon, Wizard World, and any others that come within 100 miles of Reno. Gavin’s favorite panels always include learning more about the creation process in any media form. He’s also attended courses by Neil Gaiman and Brandon Sanderson on the ins and outs of writing fantasy.

Before he began writing, Gavin imagined up dozens of worlds and characters, often inspired by the unique folks he met traveling while working as a systems engineer for different gaming companies. Although only a few have found their way into his first novel, he swears he has a never-ending supply for future tales!