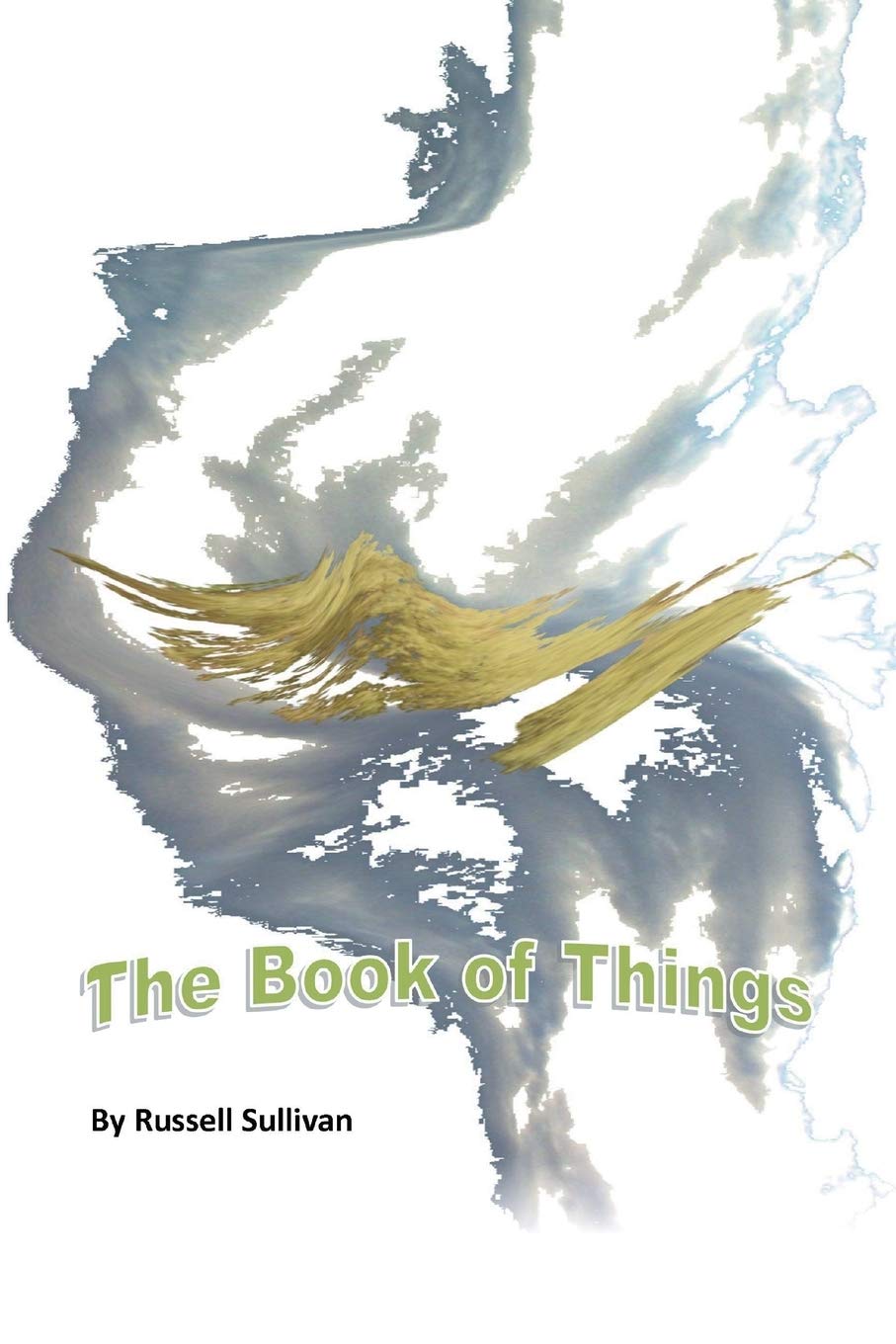 Have you ever stood corrected?

Was it difficult? Was it uncomfortable?

The Book of Things was written to correct a mistake and then sets out to make mistakes about everything!

Clear your head and open your mind. This book is a book of non science, making it nonsense. Can you make sense of that?

The Book Of Things places matter at its center and using science taught to a minor attempts to illustrate a way that may matter to some, a way where simple science can be extrapolated into something larger than itself. The Book Of Things also considers success and failure, that needle in a haystack at its center, not posing the questions why or what if but applauding those who asked them.

An addendum to an appendice that is potentially fatal for some and inescapable for the writer, The Book Of Things arrived not as planned but as a result of happenstance. It is hoped that others who may share in the books in jokes will find not a serendipitous belonging but an eventuality of happenstance allowing them to share in that which inspires books and readers.

It is our creativity that has enabled much, and provided the wild geese that tease and titillate us providing endeavor that a smith once considered vital to enriching our lives. The Book Of Things draws upon the legacy of those such as that smith and others in different fields whose creativity shaped the world we live in today. It is about giving back, returning that creative impetus and adding impetuous zest.

This is the intrinsic nature of the writer a lover of the words of so many others and wanting to share at least some of the results of that passion with others.

A want to be writer taught from a suitcase bought from a shoe salesman it took time and life to provide not incentive but impetus to my writing. On the banks of The Mississippi my first short story collapsed as James Brown loomed large on Independence Day, twenty years later that small step propelled itself beyond wild dreams of pendulums into the reality of inertia. My life and the gibber plain that is an inhospitable Australian landscape, socially adroit and environmentally conscious in comparison to me, were the basis for Going It Alone. This ode to that landscape and our companionable conflicts has a brother in The Book Of Things allowing me to meld those conflicting notions into landscapes as epic and unrelenting as the gibber. My child has reached senior school and is taking his small steps into this modern competitive world, it is hoped he will see favour in it and perhaps find some recognition for his father and his treacherous ways.

Amateurish, it can only be hoped so. The question is whether or not some professions will buy that?