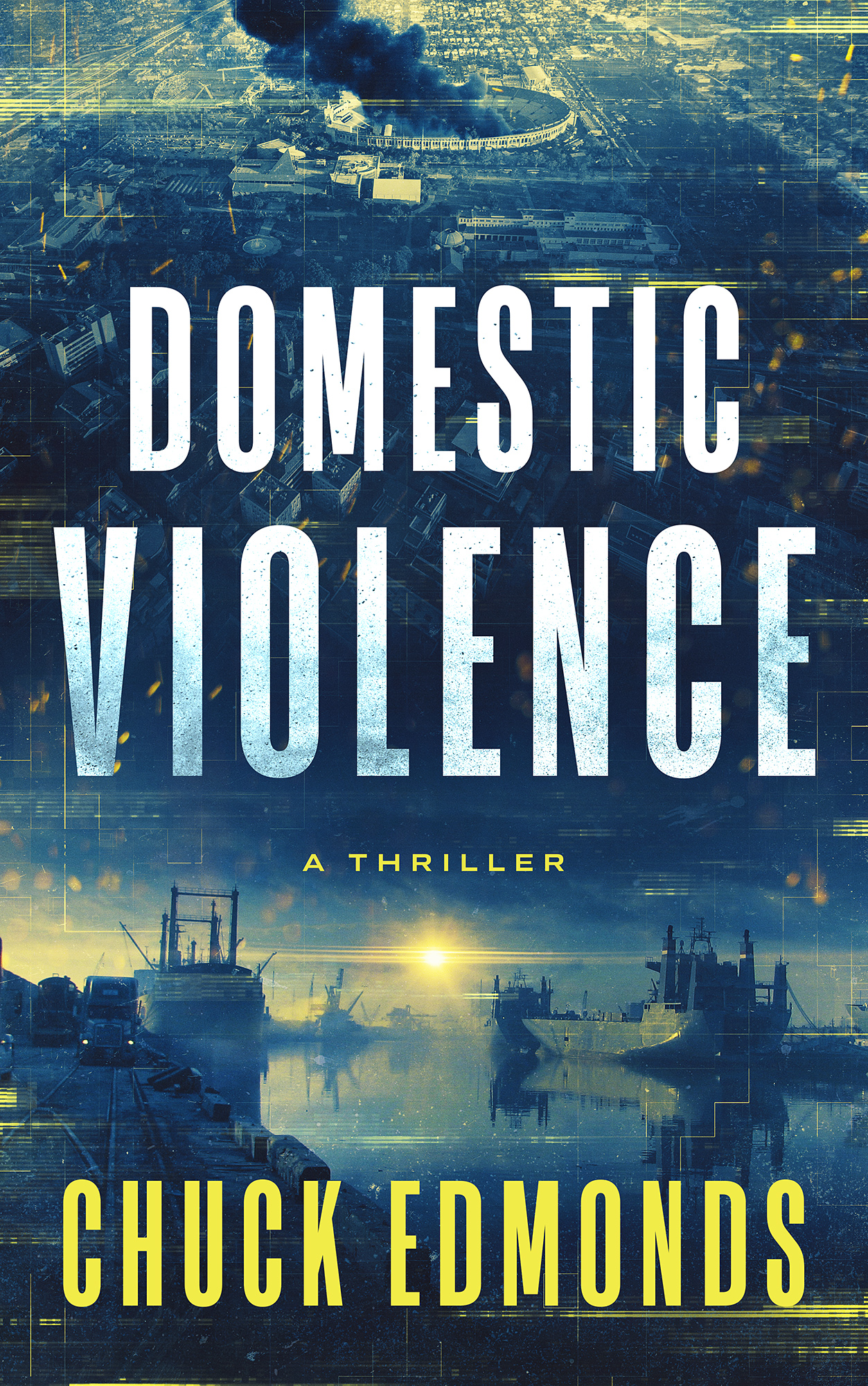 Agnew, a small farming community in south-central Texas, has just been obliterated in the nation’s worst rail accident in history. The President of the United States enlists cybersecurity expert, Mike Paxton, to lead the investigation and determine who is to blame.

As Mike seeks to uncover the truth behind the attack, more weapons of mass destruction are unleashed across the country in what appears to be an attempt to eradicate western society. Those who survive are forced into a near-apocalyptic existence: transportation, manufacturing, agricultural, and oil industries crumble, and economic collapse devastates America.

With time and resources running out, Mike must discover the cruel forces at play. Are these violent attacks merely a ploy to preoccupy the American government so a larger, global plan can be carried out without the threat of intervention by America’s powerful military defense? Will Mike and his team be able to stop them before it’s too late? Or will the United States lose all hope of maintaining its status as the most powerful country in the world? 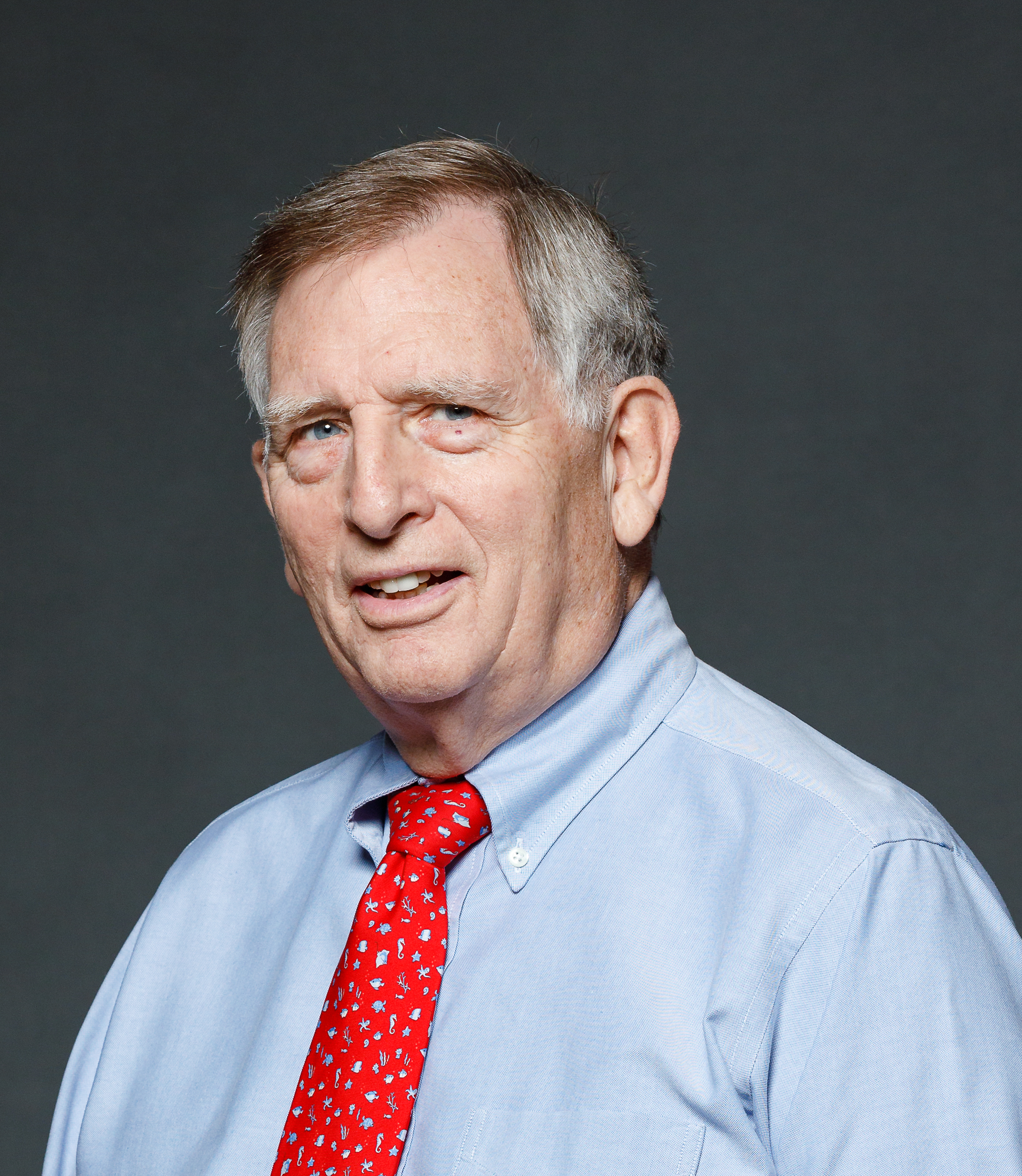 Chuck Edmonds is a scientific writer whose military experience includes the evaluation of weapons of mass destruction. Most recently, his work has focused on mechanical circulatory support systems (partial and total artificial hearts), his field of specialization at one of the nation's leading cardiac centers. His research has appeared in national medical and surgical journals. He draws from his background of deep scientific knowledge to create his fictional works, which often incorporate apocalyptic and war themes. Chuck and his wife live in Houston, Texas, where they enjoy spending as much time as possible with their kids and grandkids.