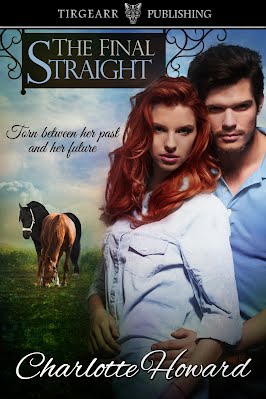 April Miller works for her bestfriend, Max Knight on his livery and competition yard. Their friendship has withstood many turbulent times, and while April is deeply in love with Max, she is also aware of his womanising ways and has refused to succumb to his flirtatious charms. When her ex, AJ, suddenly comes back with a business proposal, April finds herself torn between the two men.

Charlotte Howard really has a magical way of telling a story in a way in which the reader really feels it.


I loved that while there were deep emotions and darker situations, there were light and airy qualities to cut through the dark.

The chemistry between the two characters was outstanding and their growth in their relationship and as people was wonderful to watch unfold. 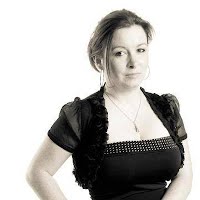 British author, Charlotte Howard, was born in Oman and spent much of the first part of her life flitting between Oman, Scotland, and England. Now settled in Somerset, Charlotte lives with her husband, two children, and growing menagerie of pets.
Her career as a writer began at an early age, with a poem being featured in an anthology for the East Midlands. Since then Charlotte has written many short stories and poems, and finally wrote her first full-length piece of fiction in 2010.
During what little spare time she has, Charlotte enjoys reading and writing (of course), spending time with her family, and watching action movies whilst eating curry and drinking tea.

Charlotte is an active member of Yeovil Creative Writers Group.